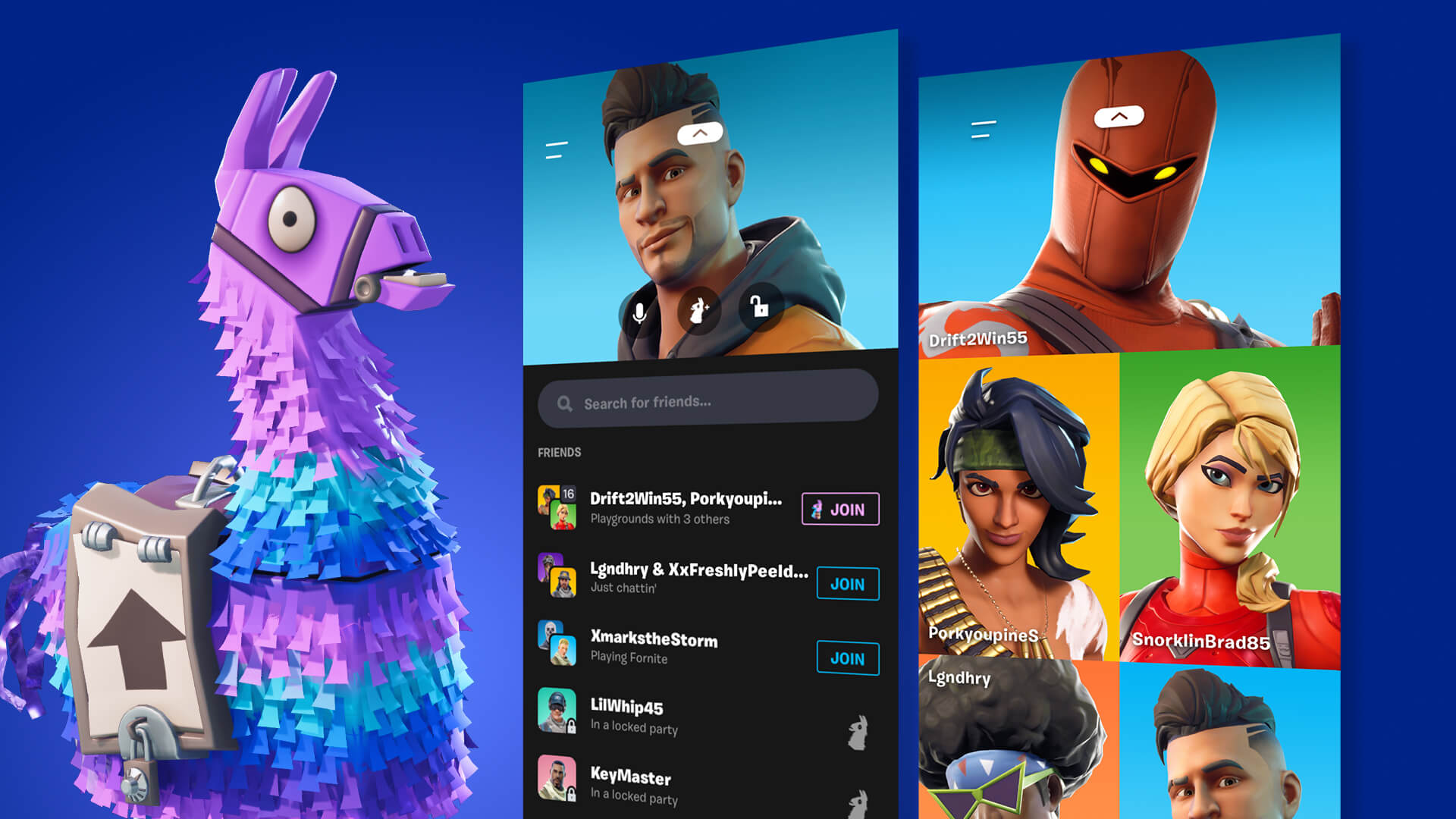 Epic usually announce a new update before 5 PM ET the day before along with updating the news feed to announce the next item that will be coming to the game. This wasn’t the case this time around with Epic releasing a tweet three hours ago stating that the v10.31 update would be coming today.

Epic have now released the v10.31 patch notes, which can be seen below. There’s no mention of the Fortnite X Batman collaboration, however, that will likely be posted seperately, or may not go live until tomorrow.

Party Hub
Hang with friends while you’re on the go so the party never stops. See who’s online, party up, and play together. (Or just voice chat!) For a deeper dive on Party Hub, read our FAQ here.