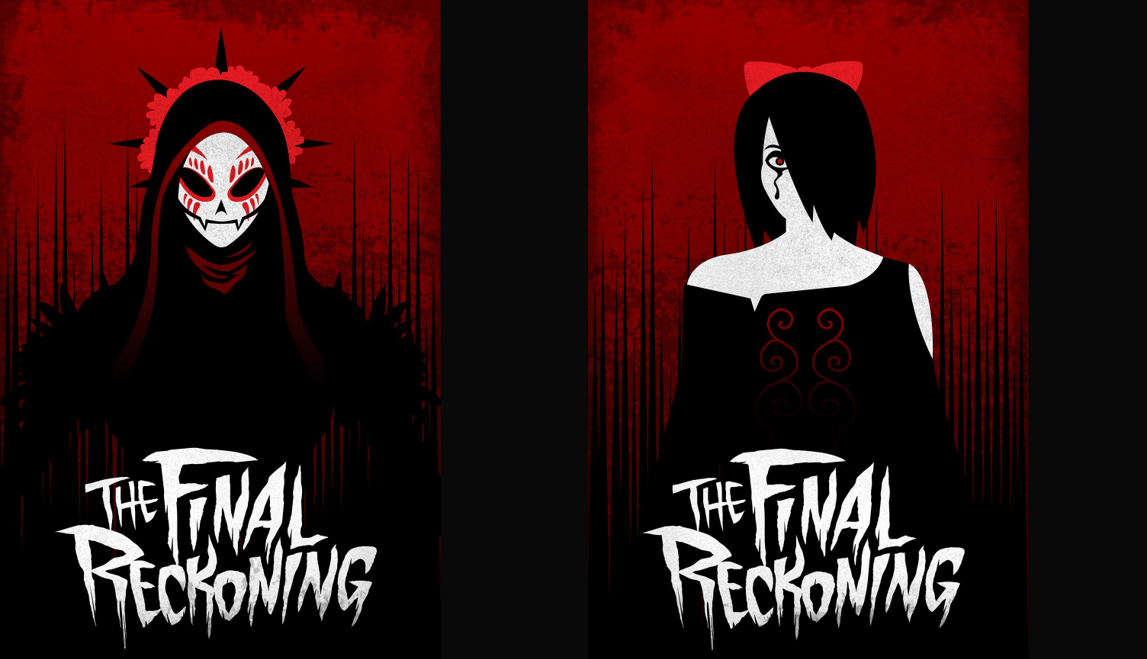 In the v11.01 Fortnite update, there were many Halloween cosmetics that were leaked and it looks like data-miners have found two new Skins that are encrypted which will likely be in the Final Reckoning Bundle. Here is what they look like in-game.

In the majority of updates that require downtime, there are more files that are added to the game which can be anything from upcoming weapons/items and new cosmetics that will be released in the game soon.

The v11.01 update has just gone live in Fortnite and there are some cosmetics that have already been leaked by data-miners, which can be seen here. Epic have encrypted some cosmetic files in the past to try and keep them from being leaked, but data-miner @s1l0x is known for being able to leak some of these encrypted Skins in-game.

There are a few files that have been encrypted in this update and s1l0x has managed to leak two encrypted Skins in-game, which can be seen below.

As previously mentioned, there were two encrypted Skins that have been found so far, but the matching Back Blings have not been found yet. You can see the leaked cosmetics below:

Could not find a matching backbling!

Could not find a matching backbling!

Back in the v10.31 update, Epic had added new posters, called The Reckoning, and in these posters, they had in fact teased some of the upcoming Skins. The encrypted Skins that were found were in fact shown in the posters, which can be seen below:

These skins will likely be part of a bundle that was leaked by dataminers in today’s v11.01 Fortnite update.

The bundle is called “Final Reckoning” and the description is “Frighten your foes with outfits from one of the Island’s darkest of tales, The Final Reckoning!” There’s no information regarding when this will be released, or what cosmetics will be in the bundle. There were five different characters on the Final Reckoning posters, but it’s unlikely there’d be five skins in a bundle.

Dataminer iFireMonkey stated that there’s also be a Final Reckoning Pack. If correct, we could see the other skins that were on the Final Reckoning posters which were also leaked today, be in either the pack or bundle. Here’s a look at those skins if you missed them.

There’s one skin missing which could also be encrypted, but we’ll have to wait and see if any news arises regarding the fifth skin.

As always, we’ll keep you updated with any news that arises regarding these skins and Final Reckoning Bundle.