by Khadija Saifi
in News
56 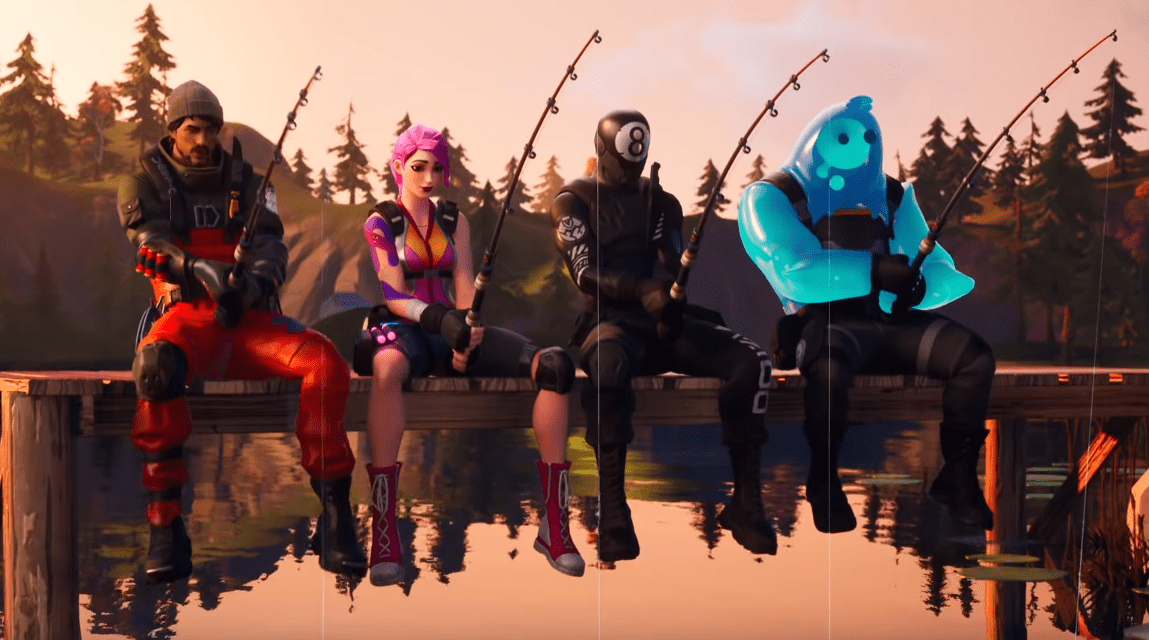 Here are the unofficial patch notes for the v11.00 Fortnite update that took place today, as no official notes were released by Epic Games.

The new chapter for Fortnite Battle Royale has just been released and so many changes have been made to the game, including many items and weapons being vaulted, a brand new map, new features and more!

Usually Epic release Patch Notes for every new update to go through all of the changes that have been made and what new features have been added but for today’s major update, there were no Patch Notes that were released by Epic Games, but Reddit user hostadam has posted his own version, which can be seen below.

If you have any more information that you think needs to be added to the Patch Notes or something is wrong, please let us know in the comments section below.