Status of the next Shooting Test 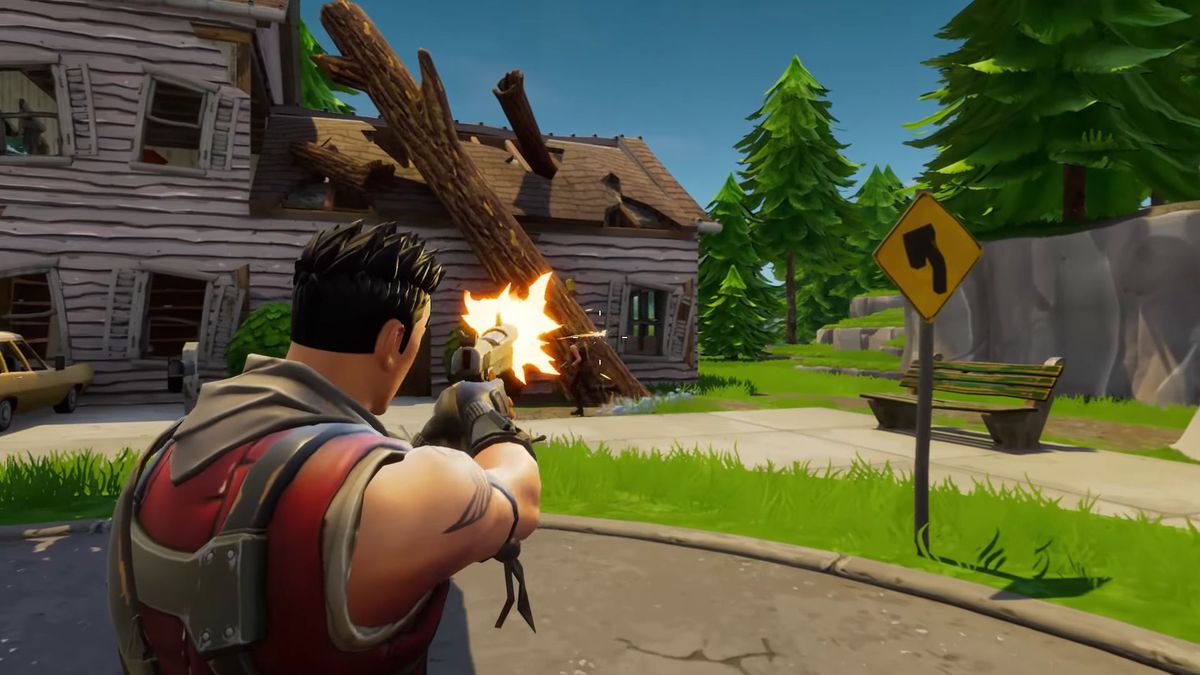 Epic have previously stated that their goals with Fortnite Battle Royale is to improve combat and weapon accuracy. The first Shooting Test Mode was launched on February 5th as a Limited Time Mode for players to opt-in to test the new Shooting Model.

Here are the changes that were made to create Shooting Model #1, which can also be found on Epic’s blog here:

This Shooting Model has had mixed views from the community, but it seems as though Epic were moving in the right direction. You can read some of the streamers views on Shooting Model #1 here.

There had not been any talk of when Shooting Model #2 would be coming to Fortnite and we have a little update on this as many members of the community have been asking when this will be released since the first Shooting Model finished.

Epic employee arctyczyn has responded to one of the Reddit posts asking for the next Shooting Model:

So Epic are definitely working on the next Shooting Model, with the main focus being on first shot accuracy. We are still not sure when it will be released, but we will be sure to keep you posted.