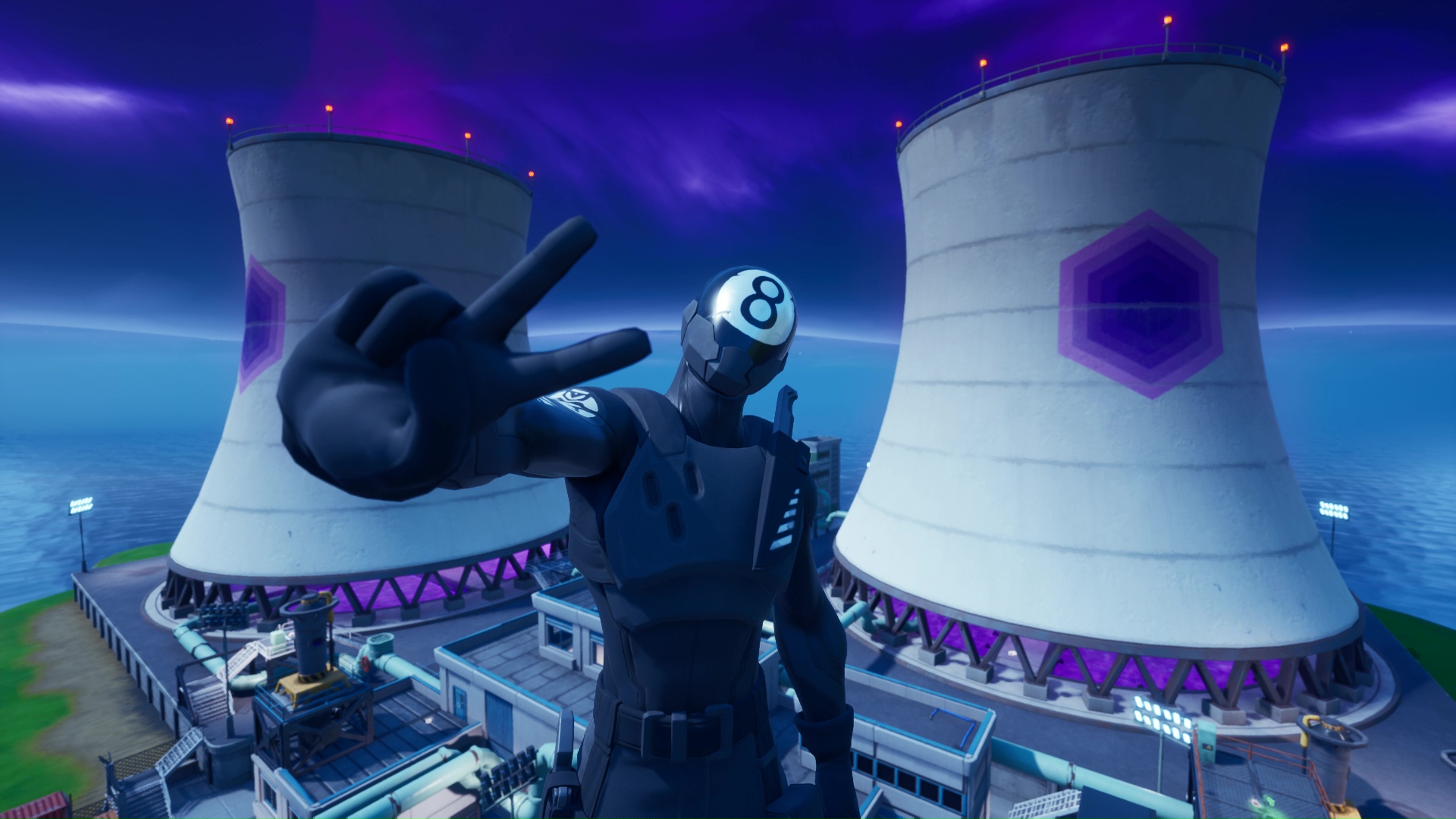 Here’s the full patch notes for today’s v11.01 Fortnite update which includes new content for Save the World and fixes for Battle Royale.

Epic Games announced that they’ll be releasing the v11.01 Fortnite update today with downtime to begin at 4 AM ET.

The update brings new content for Save the World and addresses several issues that has plagued Battle Royale since Chapter 2 was released. Epic have yet again decided not to post their official patch notes, so we’ve created a list of unofficial patch notes from the information we’ve gathered on Twitter and Reddit.

According to Fortnite leaker iFireMonkey, Epic Games have buffed the XP you gain this season. After complaints about the XP system since Chapter 2 began, Epic have adjusted the XP system. Prior to the change, it would have required more than 1,000 matches at 5,000 XP in order to reach level 100 along wih completing all challenges and punchcards.

XP has also been increased for completing different actions in-game including rebooting a player, discovering a new landmark, reviving a player and more. Here’s some of the main new XP gains you get from each action:

The XP for completing challenges will apparently change to 52,000 XP per challenge completed. However, it appears this will take affect from next week’s challenges onwards. Reddit user Plugtoll has crunched the numbers to see what it’ll take to get to level 100 after the changes:

Epic have fixed the FPS issues players were experiencing on PC along with other bug fixes which can be seen below:

If there’s anything else is discovered for today’s update, we’ll update this post.