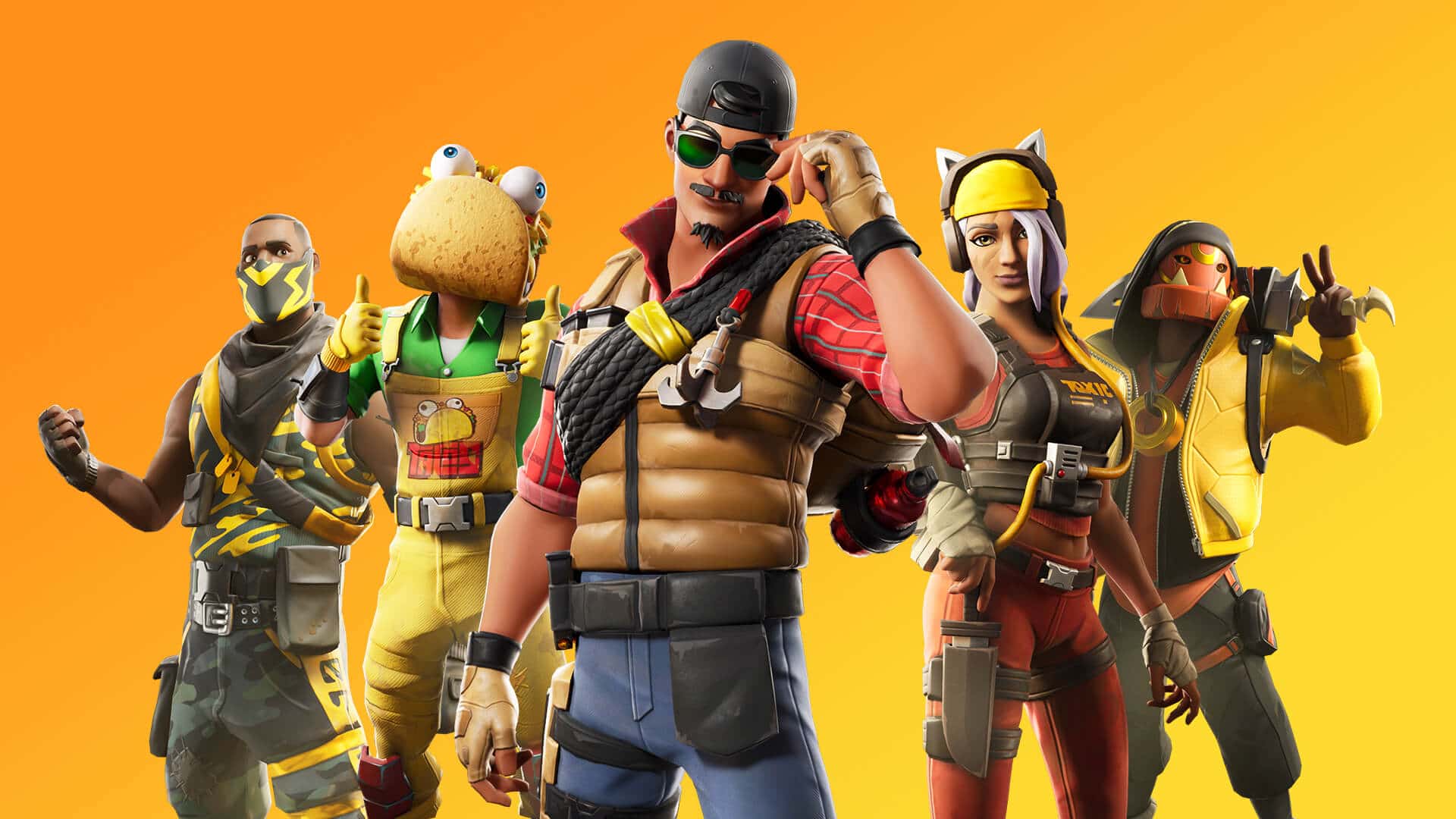 The Launch Pad has finally been unvaulted in non-competitive playlists, and a new event will be starting soon, which Epic will release more information on later today. It’s likely the Love and War Valentine’s event that’ll come with challenges and cosmetics rewards which were leaked by dataminers.

v11.50 brings a new event and more to Battle Royale! The changes in this update include: