When does The Foundation Fortnite skin come out (Release Date) 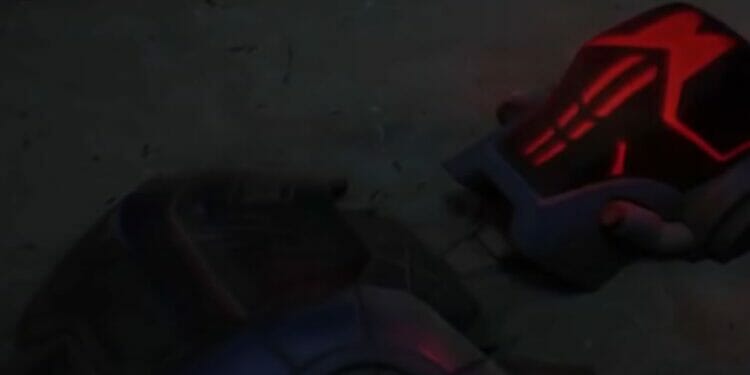 The Fortnite Foundation skin releases soon. Here’s the release date of when it comes out.

Since Fortnite chapter 1, Epic Games have included a “secret skin” as part of the Battle Pass. You’ll get access to seven outfits when the new Battle Pass launches, but there will be one locked away for a later date.

When the secret skin releases varies for each season. We’ve seen some release during the sixth or seventh week of the season whereas other seasons require players to wait past the eight of ninth week.

We’ve had some interesting “secret” skins, most of which are no longer secret. In chapter 1, players had no idea what the secret skin would be until it was leaked by data-miners close to its release. 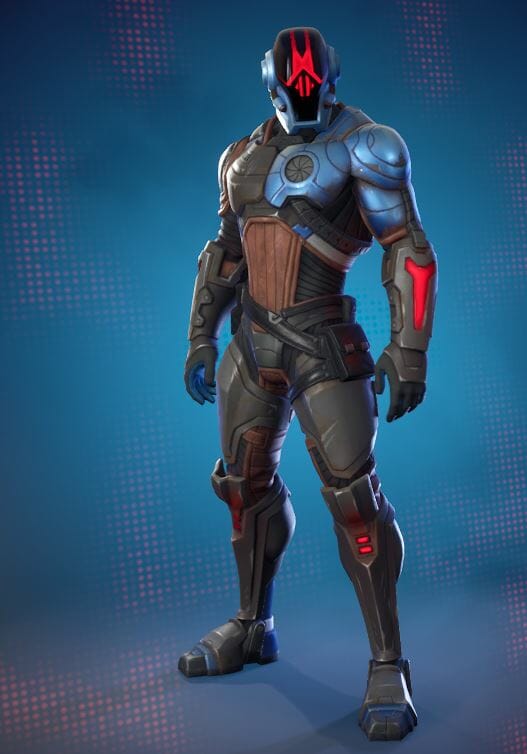 Epic Games now show what the eighth skin is in the Battle Pass tab and it’s always featured in the story trailer of the gameplay and Battle Pass gameplay trailers. We know that The Foundation is the Secret Fortnite skin for chapter 3 season 1 and here’s the release date of when it’s coming out.

The Battle Pass tab shows the amount of days until The Foundation Fortnite skin is available to unlock. The Foundation has the release date of Thursday, February 3rd, 2022 at 9 AM ET / 2 PM GMT. When the week nine challenges release, the skin will be available at the same time. 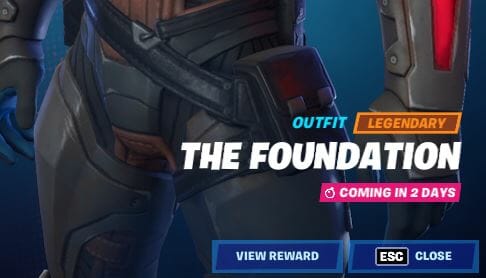 Data-miners have also revealed how players can unlock the Foundation, which you can do so by completing a challenge. There’s also a pickaxe, emote, glider, back bling, a wrap, spray, and different styles for the skin to unlock.