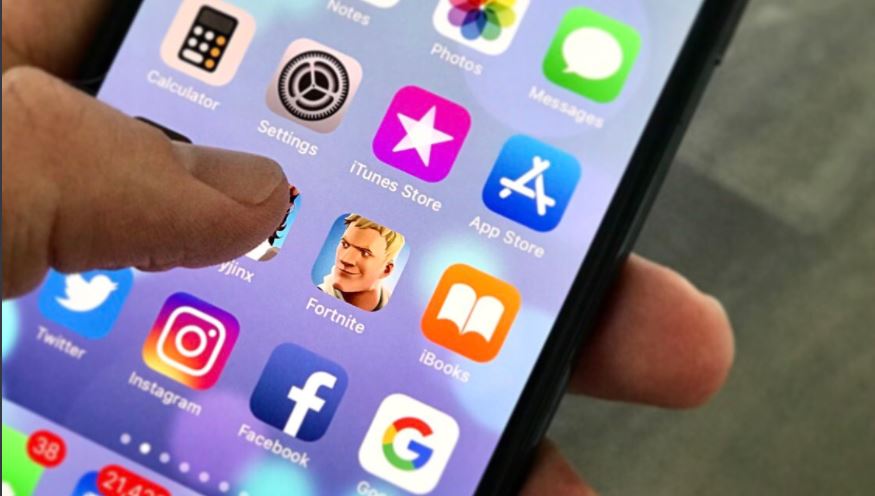 Here’s When Fortnite Codes will be Issued

It is likely that codes won’t be sent out in the next couple of days, but at the end of the week instead, but keep checking your emails just in case. You can find out about signing up here.

Here's the location of Sharky Shell in Fortnite in order to complete one of the week 9 challenges. We're onto the penultimate set of Fortnite...
Read more
News

Wolverine Fortnite: How To Get The Logan Skin Style

Players can now unlock the Logan style for the Wolverine Fortnite skin. Wolverine is the additional Fortnite season 4 Battle Pass skin, which was available...
Read more

© Copyright © Fortnite Insider 2018. Portions of the materials used are trademarks and/or copyrighted works of Epic Games, Inc. All rights reserved by Epic. This material is not official and is not endorsed by Epic.