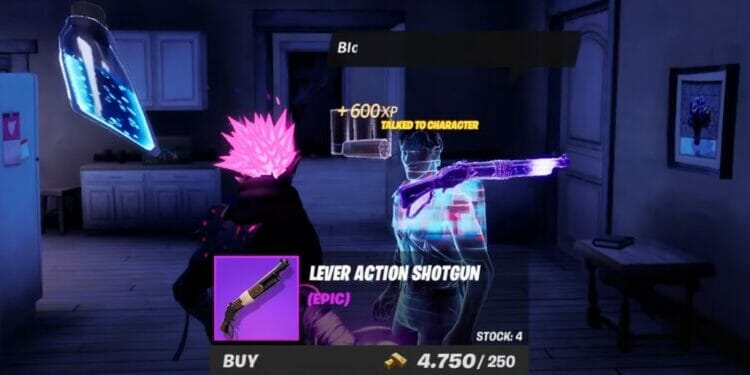 One of the latest Fortnitemares 2022 quests requires players to know the location of Ash Williams in Fortnite.

We’re on day five of the Halloween Fortnite event, Fortnitemares. The feedback for the event has been mixed with some players reminiscing on what the previous year had to offer.

However, we still have better cosmetic rewards that are available by completing the daily Fortnitemares quests. There’s also the free Chrome Punk skin that’ll be released at some point.

With two challenges released each day during the Fortnitemares event, players have been able to unlock the first reward once they complete five of the available quests.

The Everything’s Glider is the only cosmetic that players can unlock right now with the next available cosmetic reward, the Chrome Cage Back Bling, which will be available on Tuesday.

One of the new quests that were released earlier today requires players to purchase a shotgun from Ash Williams. Here’s the location where you can find him on the chapter 3 season 4 map.

Where is Ash William’s Location on Fortnite?

Ash Williams was added to Fortnite in the 22.20 update along with three other Halloween-themed NPCs. You can find and purchase a shotgun from Ash Williams on the west side of the map.

Here’s the exact location where you’ll find him on the map; 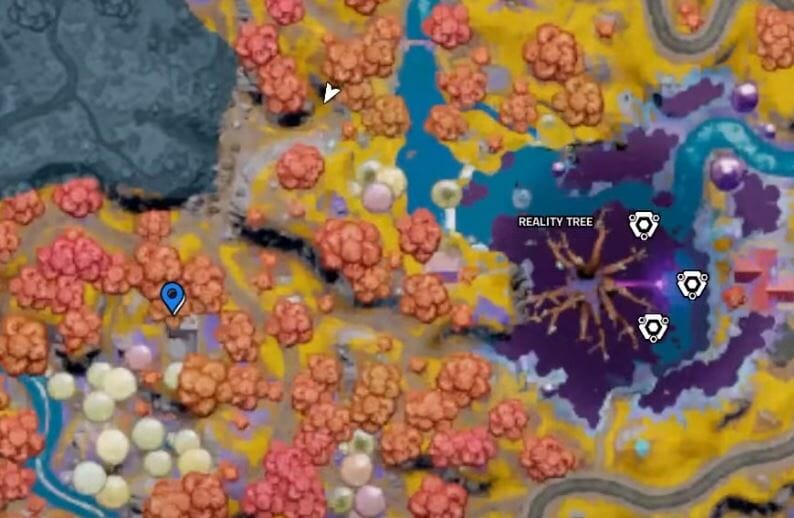 You’ll find Ash Williams in wooden cabins. To purchase a shotgun from him, you’ll need 250 gold bars. Once you purchase one, you’ll have completed the challenge.