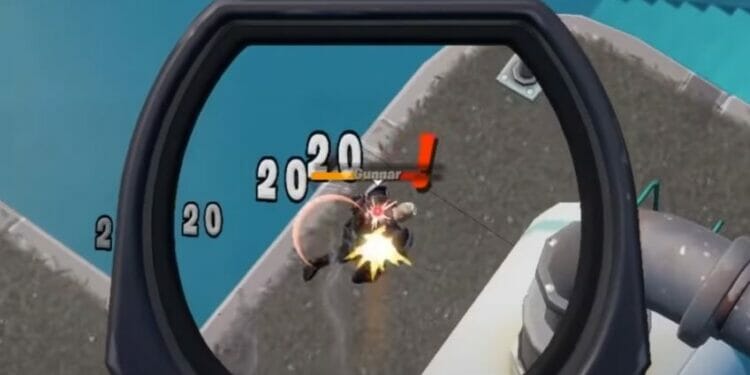 Here’s where to find Gunnar in Fortnite chapter 3 season 1 and how to assist in eliminating him to unlock the Tactical Visor Toggle Emote.

We’re in week 9 of Fortnite chapter 3 season 1. That means The Foundation is finally available to unlock from the Battle Pass. There’s a total of eight different cosmetics in the set along with some additional styles for the outfit and glider.

In order to unlock the emote, players need to assist in eliminating Gunnar once. Here’s where you can find him and everything you’ll need to know about Gunnar in Fortnite to help you complete the challenge as quickly as possible.

Where is Gunnar Boss in Fortnite chapter 3?

The Fortnite Gunnar boss was added this week in the 19.20 update that released on Tuesday. He can be found at the new Covert Canyon location that’s located north east of Camp Cuddle in the snow biome. 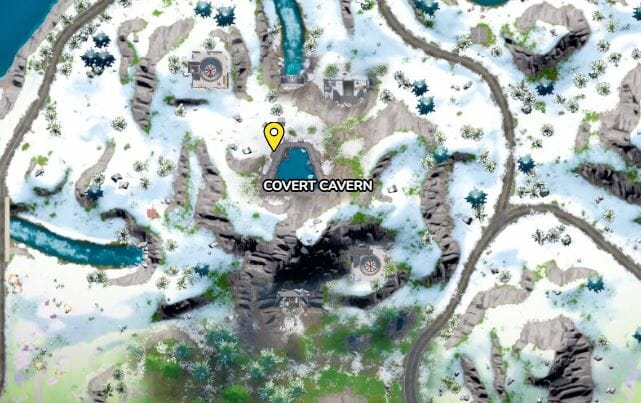 You can usually find him on the west side of the location, but he’ll be walking around, so he could be anywhere at the new named location. It’s easy to spot him though, but it’s going to be a hot drop with everyone trying to get to him to unlock the Tactical Visor Toggle Emote.

How to assist in Eliminating Gunnar

The hardest boss we’ve had in Fortnite is Wolverine due to the amount of health and shield he had. The Fortnite Gunnar boss is going to be up there with one of the hardest to eliminate due to his abilities and health.

Gunnar has 650 HP and 650 Shield. He also has a charge dash attack with a low cool down time of ten seconds. He also has the Mythic SMG, which is probably the best weapon in the game, which he’ll drop when he’s been eliminated. 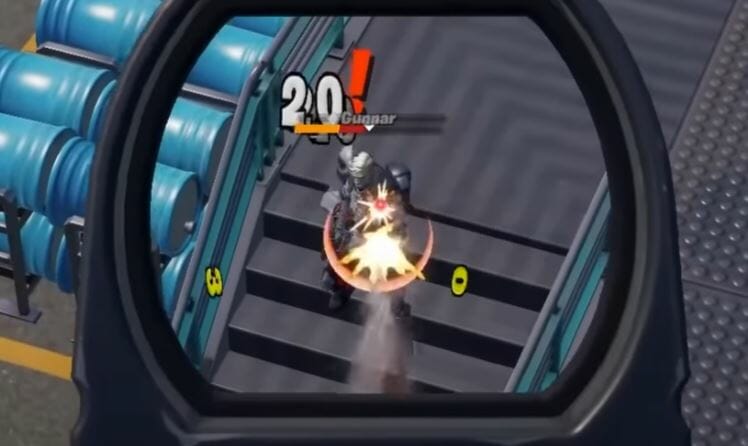 He also throws grenades during a fight, making it a worthwhile boss in Fortnite. If you’re wondering how you can assist in eliminating Gunnar, you simply need to deal some damage to him before he’s eliminated.

You can either go with your team and work together to eliminate him, or shoot at him and let another player or team eliminate him. As long as you’ve dealt damage to him, you should be able to complete the challenge this way.