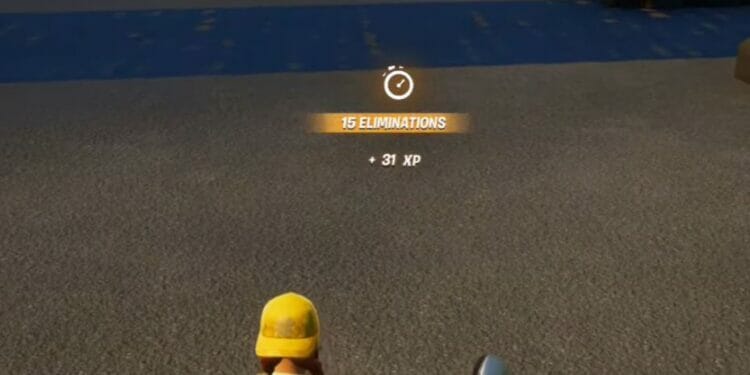 Here are some Fortnite chapter 3 season 1 XP glitches that are working along with the map codes.

We’re at the tail end of Fortnite chapter 3 season 1 and like me, some players still haven’t leveled up enough to either unlock all the cosmetics in the Battle Pass or the extra skin styles.

We haven’t had anything official from Fortnite regarding when this season ends and the new one starts, but an Epic Games employee did drop a hint that it’s scheduled to release on time.

With that said, let’s go through the ways in which you can level up fast in season one including some working Fortnite chapter 3 season 1 XP glitch maps in the creative game mode.

The new chapter and some creative map changes introduced a number of glitches that players have been utilizing to level up fast in season one. In fact, we saw a large number of players that had already hit max level or at least leveled up enough to unlock all Battle Pass cosmetics within a few days, all from using creative map glitches.

A lot of the maps get fixed to ensure the XP glitch doesn’t last for too long. Our last article on working ones was some time ago. With the season coming to an end, we thought we’d check out the working creative maps that offer players a way to level up fast. Here are the maps we found that are working. 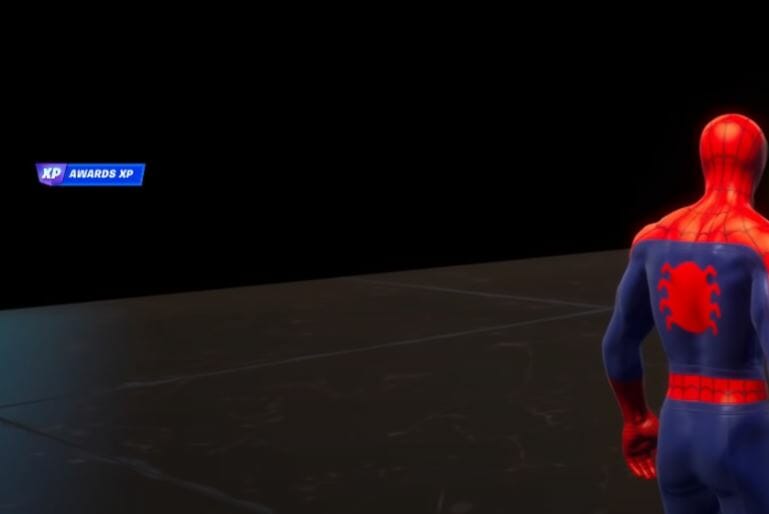 You can either wait eighty seconds for the game to start or head to settings > start the game. Once you begin, grab any item like a Scar and head towards the creator post. You’ll need to build up until your directly over the support a creator post and shoot at it once as shown below: 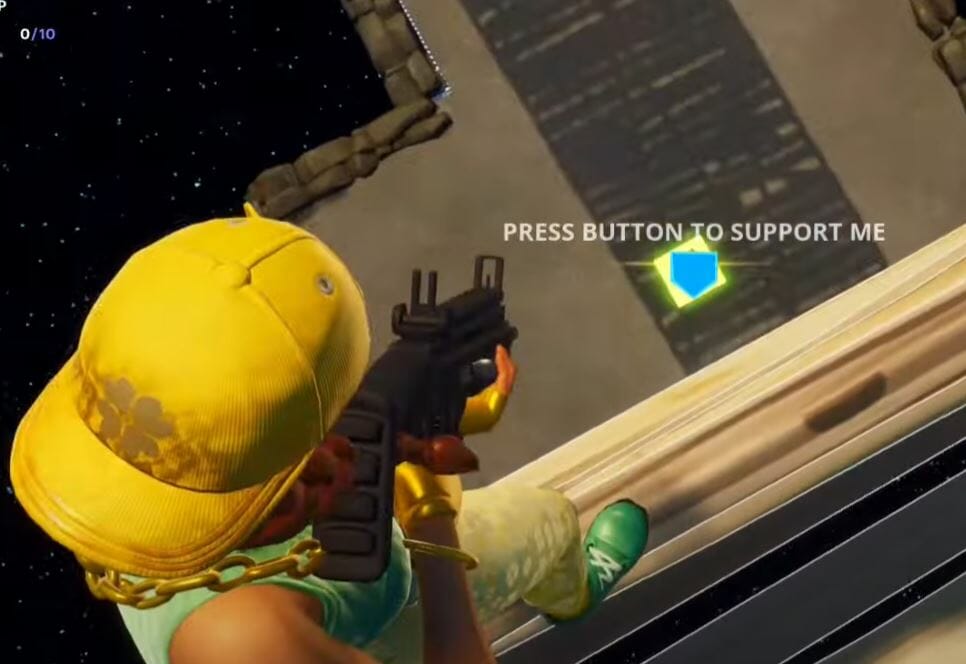 Once you’ve done this, you’ll need to run across four rooms, just keep running straight and into the dark blue walls at the end. Once done, you’ll be outside a building. Run around the building and find the crystal. Head inside and collect the animal bones and head upstairs and use them where is says interact.

You’ll then fall through the map and you’ll see a bunch of blue pads you need to keep jumping on. You’ll be in the middle of nowhere with some yellow lines. On the left side, there’s a hidden door you need to interact with. After this, you’ll keep getting a small amount of XP AFK.

The other Fortnite chapter 3 season 1 creative map glitch methods we’ve seen either don’t work or the amount of XP you get isn’t anywhere near as what is stated. We’d recommend doing all your challenges then using the map above to level up as fast as possible before the season ends.