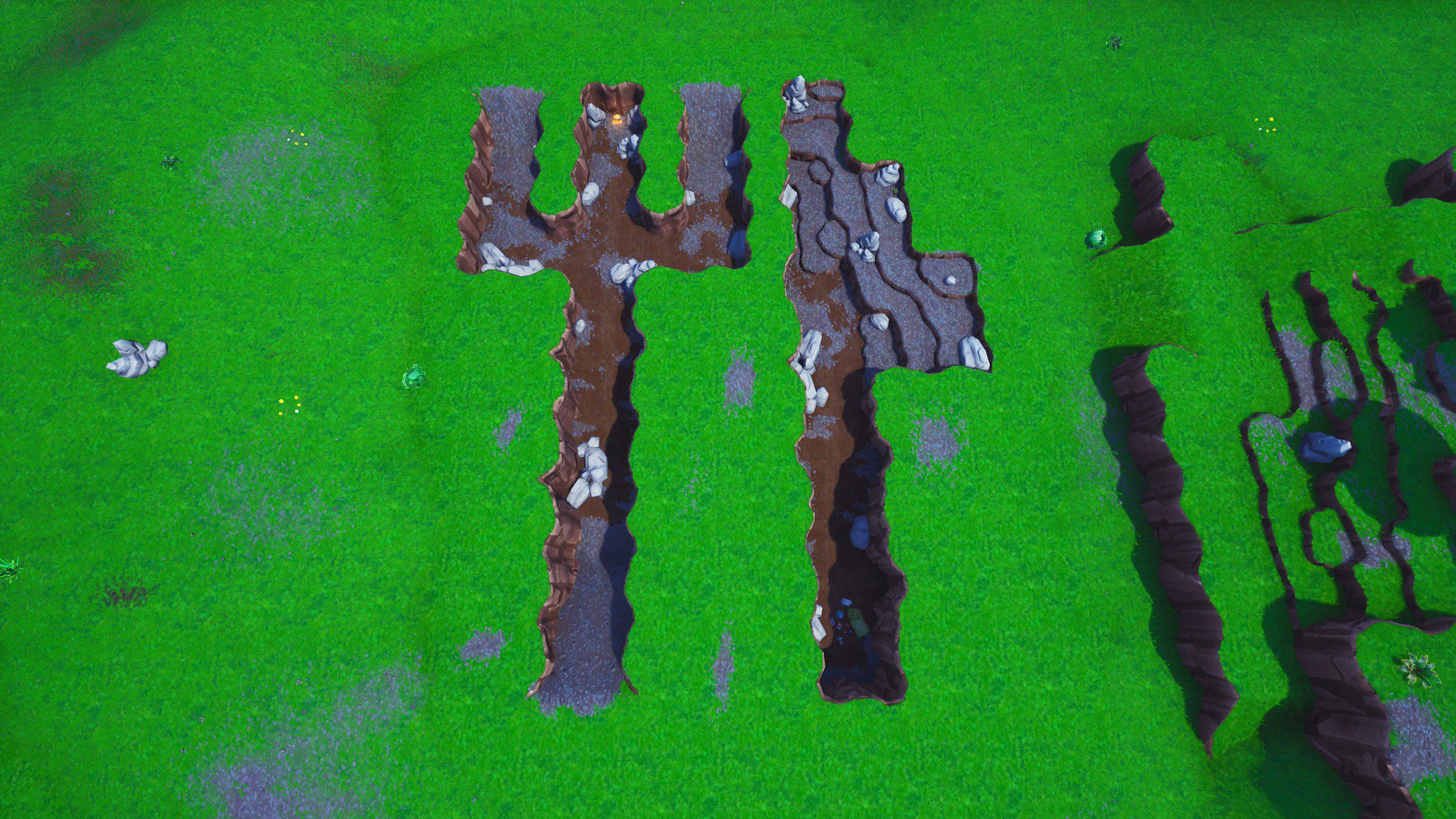 Here are all the map changes that have been made in Season 8.

Epic Games have said in the past that they do not think they will be adding a new map to Fortnite any time soon and instead have been focused on ways in which they can update the existing map to keep it fresh. At the start of every season, major changes are made to the map and throughout the season more changes are made. At the start of Season 7, the snow biome was added to the southwest of the map and this season Epic have added a Volcano.

We have made a list of the major changes made to the map this season, thanks to @iScenario for the images.

One of the new names POIs (Point of Interest) added to the map is called Lazy Lagoon. This has replaced Lazy Links and there is quite a few places in which you can find loot.

Another named POI that has been added to the map this season is Sunny Steps. This POI is located northeast of the map, a part of where Wailing Woods used to be located. It is near the edge of the map and close to the Volcano.

The Volcano is located in the northeast of the map, in between Sunny Steps and Dusty Divot. The lava from the Volcano can hurt players, dealing 1hp damage. From the image, you can see there is a room that can be looted and it thought that the Prisoner has made this as we can see him coming from inside the volcano in the Season 8 cinematic.

There is one building in Tilted Towers that always seems to be victim of some calamity happening in Fortnite and last season, we saw a crack completely destroy the building. Surprisingly, at the start of Season 8, the building has been made brand new and we will not see it being built in stages as we have seen in the past. Has the curse finally been lifted from the building?

The Block has been moved from its original location (where Risky Reels used to be) and has replaced the motel. The Block will be updated regularly, as it was last season, with the creation of the community.

There are seven different Pirate Camps that have been spotted in different areas around the map. One of the challenges in the first week of Season 8 is to visit all of the Pirate Camp locations. (If you need help with this challenge, click here)

These structures will most likely be used in one of the weekly challenges this season, but we will have to wait and see.

To make room for all these new additions, Epic have removed a few POIs:

Which one of these map changes is your favourite and why? Let us know in the comments below.

Thanks again to @iScenario for the images of all the map changes. Be sure to drop him a follow.