All Known Issues in Season 7 for Fortnite Battle Royale 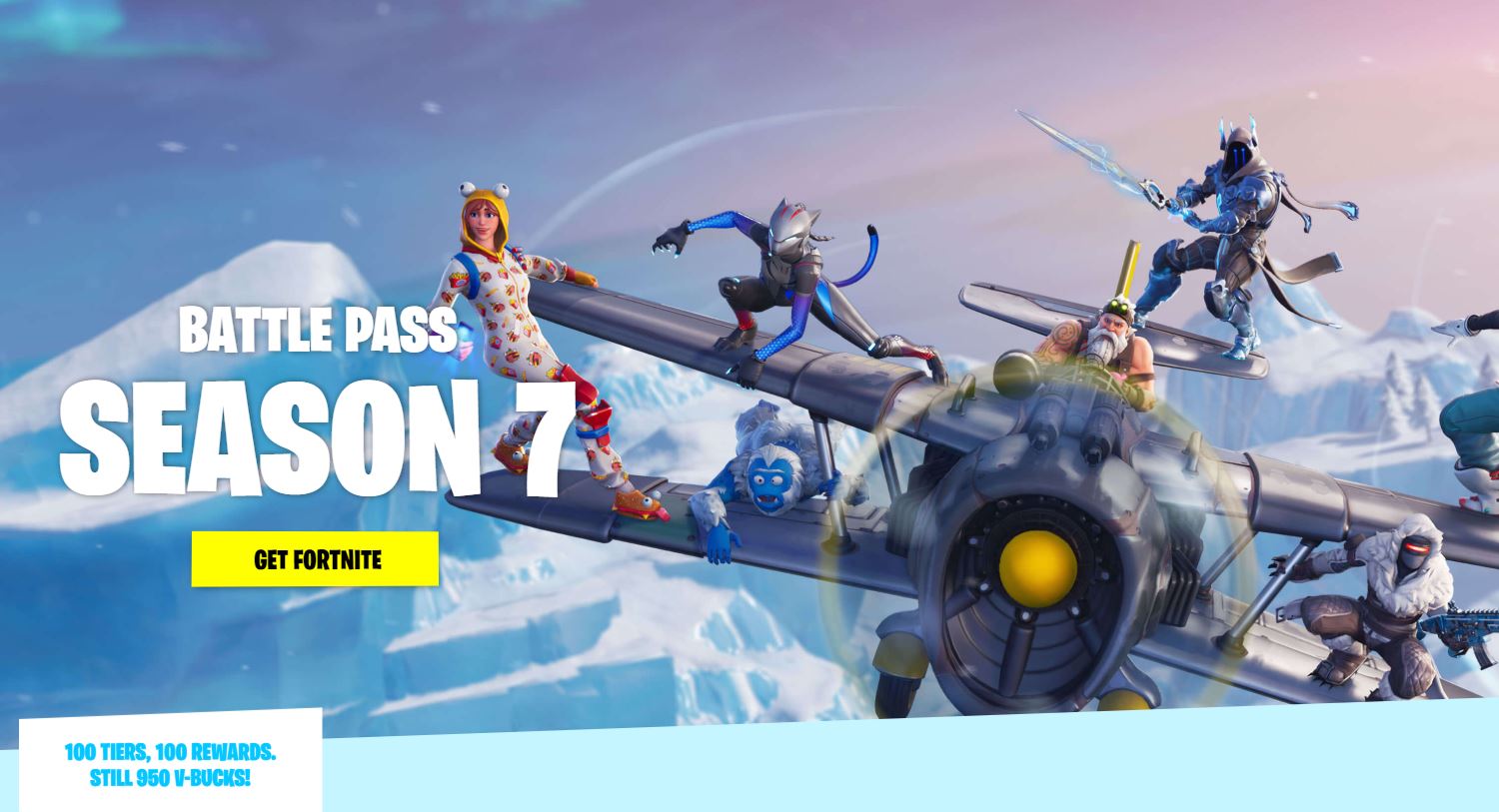 Season 7 for Fortnite is now live and there are many new features and items that have been added to Fortnite Battle Royale, including huge map changes, new Battle Pass items, new modes of transport and the Creative mode which is available to Battle Pass players. There was quite a bit of downtime before v7.00 went live, which is to be expected seeing as there are a lot of changes that have been made, but there are also quite a few issues that have arisen. We have compiled a list of all issues Epic are aware of and are investigating below.

The Zipline was added into Fortnite Battle Royale in Season 7 and can be found in various different places of the map and it helps players to travel the map faster. There are some issues that have been found for this item and one of the issues it that players may lose the ability to sprint if they emote whilst riding on a Zipline. Also, you may notice that there are inconsistencies with the player character models whilst on Ziplines. Another issue with the Ziplines is that players can sometimes fall from the Zipline which is due to different certain network conditions or if structures are built close to a Zipline whilst a player is on it.

The X-4 Stormwing Plane is another form of transport that has been added to Fortnite in Season 7. This is a very fast way of getting around the map and there are now quite a few modes of transport that players can use in the game. There are some issues with this mode of transport though, with one of them being that the player models do not replicate properly when switching between teammates whilst spectating. This may cause models to appear to jump around or fall off the wings while on the Stormwing although this is not the case. Player models can also appear to detach from the Stormwing when going through replays.

Also if you are knocked, or put in the Down But Not Out state, whilst riding the Stormwing, teammates may look to be in the skydiving state. Another issue with the plane is that it can be seen in low level of detail when its speed increases which can then hide the Boost gauge on mobile devices.

When using Custom Keybindings for movement in the vehicle, it can disrupt the Stormwing’s controls and the final issue with with the Stormwing is that the health bars can only be seen when you are in close proximity to the plane.

Player can be ejected from vehicles

The Scratchmark Pickaxe (Harvesting Tool) is unlocked as part of the Lynx Challenges and Epic are aware of a visual issue on the Pickaxe, where the styles appear to be unlocked prior to completing the Challenges required to unlock those specific styles. This means that it may show all styles unlocked in-game, but you will not be able to equip these styles until you have actually unlocked them. Epic are expecting this issue to be fixed in the next Client Update.