All New Items & LTMs Added to the V5.2 Patch Files 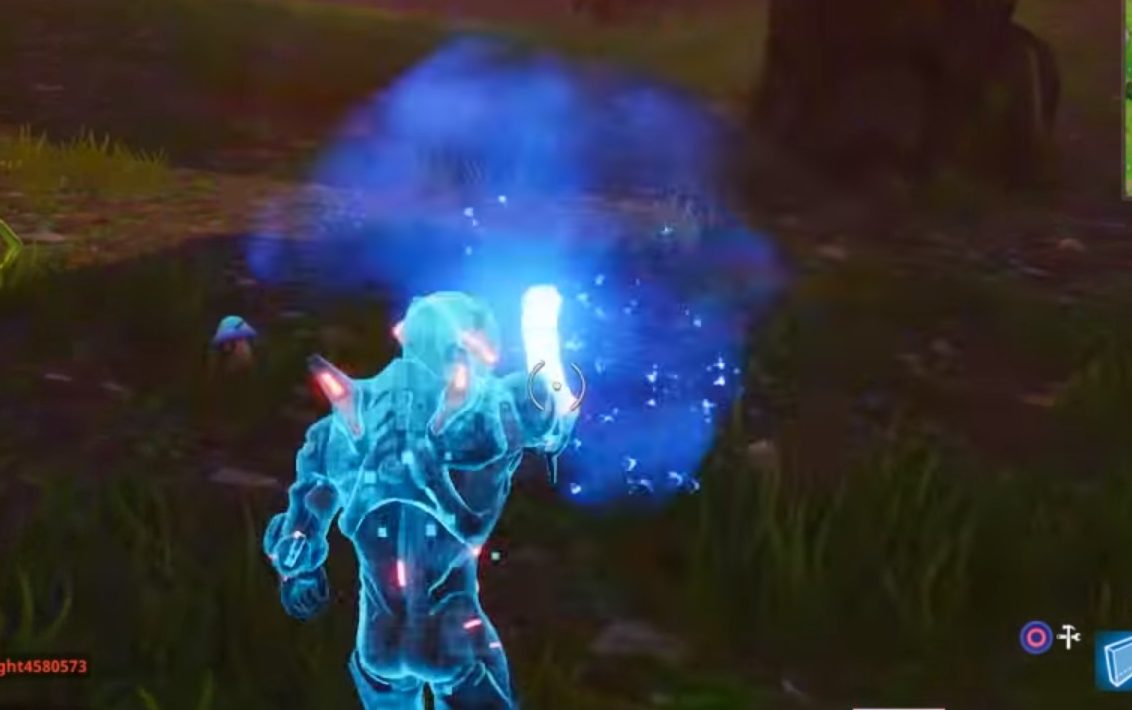 The v5.2 patch should be releasing on all platforms in a few days, but it looks like the Android version, which has not yet been released, has already been updated with the v5.2 patch. Xda-developers have had access to the Android version and have managed to data-mine the skins/cosmetics and weapons that should be coming to Fortnite Battle Royale in this patch. They have also managed to find new items and LTMs that could be coming to Fortnite Battle Royale soon.

The trap items that are currently found in Battle Royale are:

There is no information on the Cage Trap item, but the name suggests that players will be captured when they are under the trap, which could either mean a cage will drop or the trapped opponent could be immobilized for a set time. Trap items tend not to have a limited of how many you can hold, which will most likely be the same for this item.

Foraged items were added to Fortnite in Season 4 when the apples and the mushrooms were introduced. The apples increase health by 5 and the mushroom increase shield by 5. It looks like there are two new foraged items that could be introduced called the “Hurt N’ Heal” (Prickly Pear) and “Movement Speed”. The Prickly Pear is quite interesting as it seems as though there is a risk in consuming this item, where players could either get a substantial heal or are weakened by it. The other item, Movement Speed, will be a very new concept which presumably would increase the speed of walking for players.

The ATKs/Golf Carts were added at the start of Season 5 and are a helpful tool in navigating across the map in Fortnite. They are currently disabled due to a bug that has been found and have not yet been added back into the game, but it looks like there could be a red glow added to the tires of the ATKs.

These may not be introduced to Fortnite, but the files will be added across all platforms when the v5.2 patch is live n the next couple of days. We will let you know when there is any new development with these items.