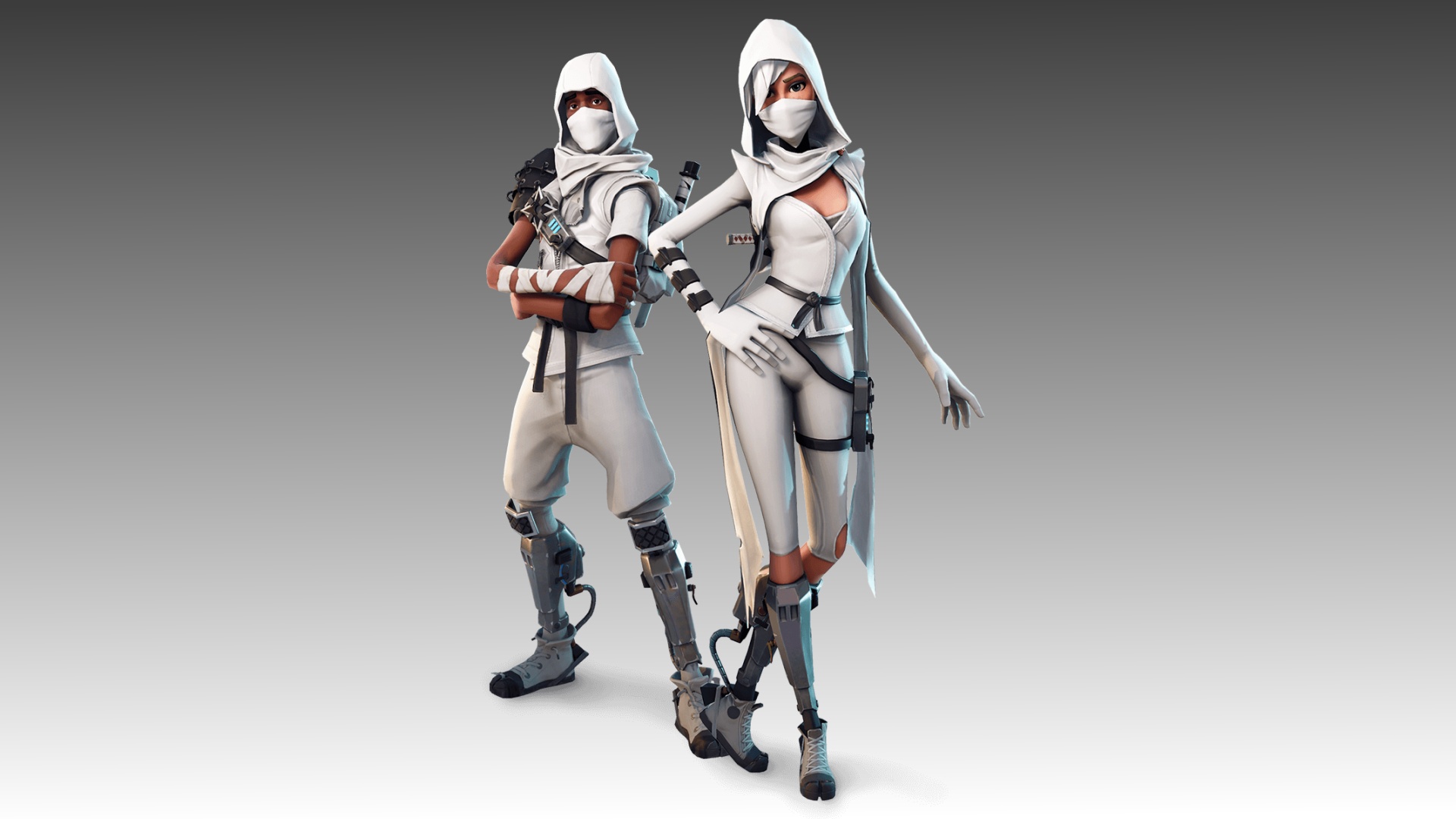 Epic Games are always looking for ways to switch up the normal Battle Royale game mode, and one of the ways they do this is by introducing new Limited Time Modes. These game modes provide a different experience to players and can change the way in which they play to achieve a Victory Royale.

A very interesting LTM was suggested by Reddit user hhreplica1013 called the Assassin. This is very different from any LTM we have seen in the past by Fortnite. 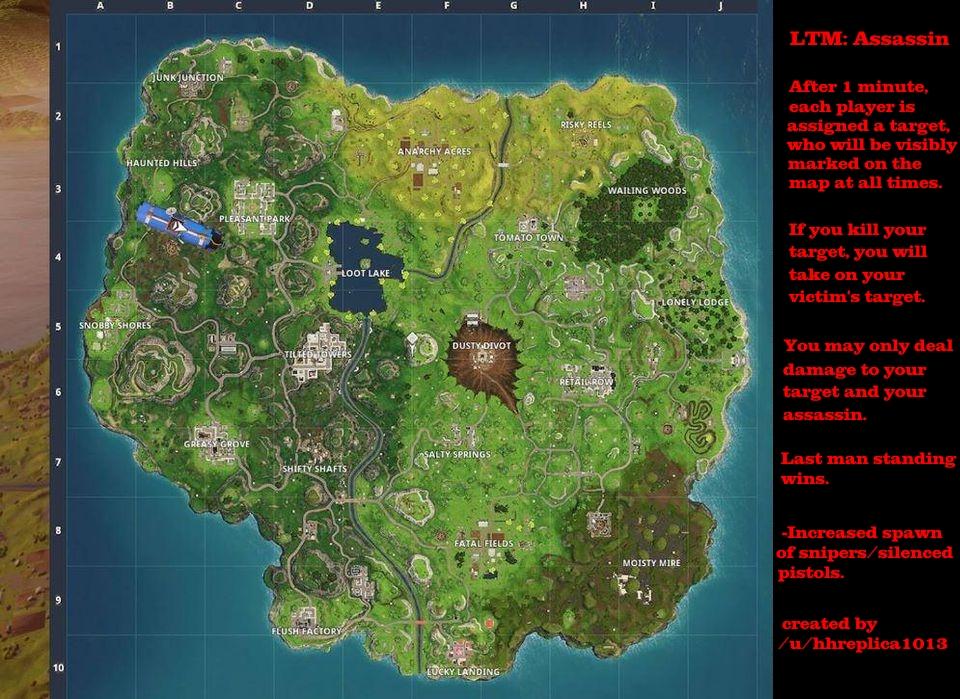 Rules of the mode are as follows:

It has also been suggested that there should be an increased spawn of Snipers and Silenced Pistols for this mode and the storm will act the same as the normal Battle Royale mode.

This game mode will keep players on edge and will encourage players to get closer together and force more combat. By having the one minute after dropping from the Battle Bus before being assigned a target gives all players plenty of time to loot and to choose their loadout wisely before going after their victim.

As the targets location is always known, it would encourage players to get into combat and try to eliminate their target as quickly as possible, without being taken out by their own assassin. It will definitely keep everyone on edge and would quicken the pace of the game.

If your target it taken out by other means, such as their target, fall damage or the storm, your victim will switch to them. There will always be someone hunting you down and you hunting down your own target. This should encourage fights all the time and will stop players from being able to ‘camp’ around the map.