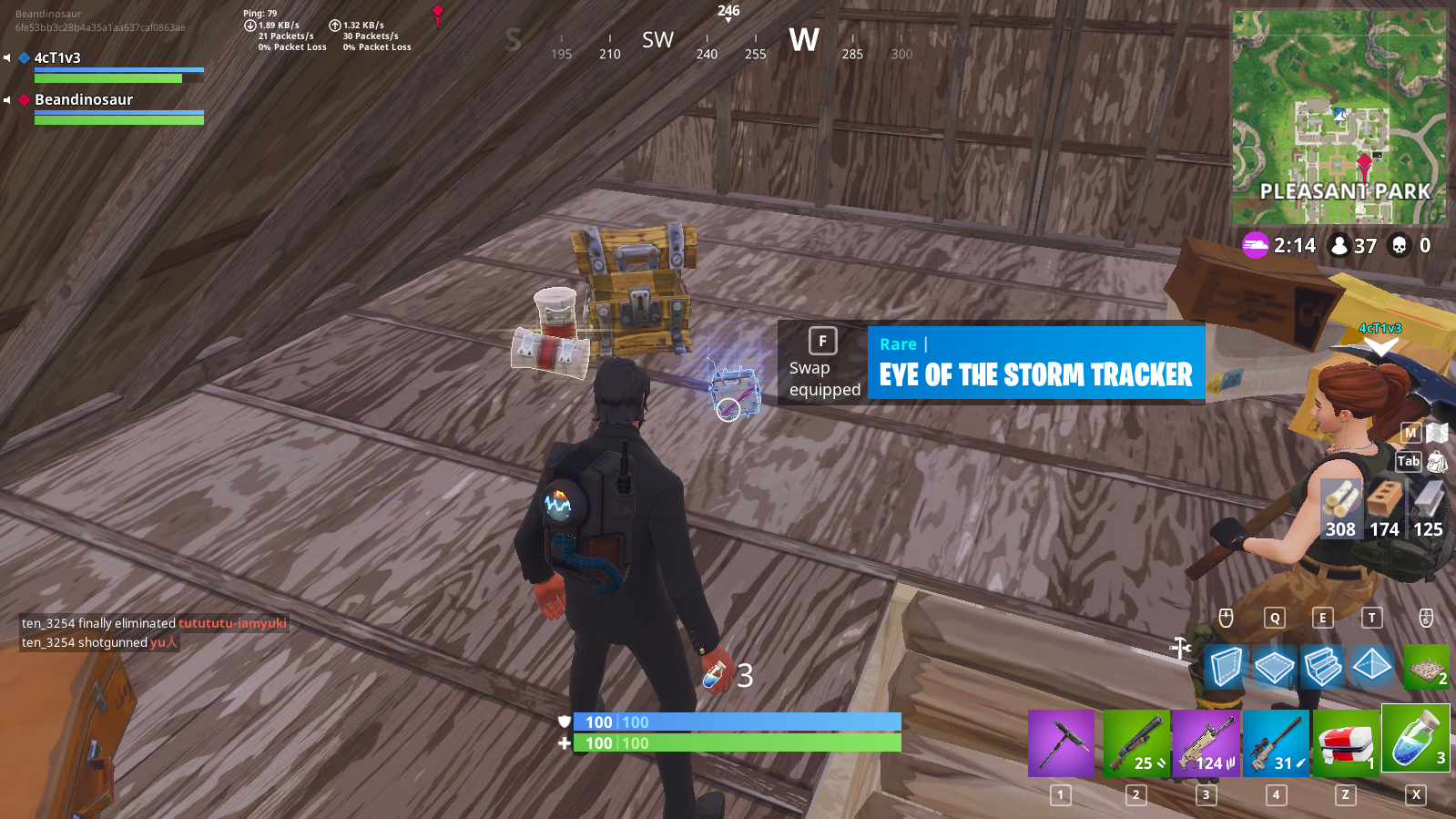 Jetpacks were introduced to Fortnite today in the Solid Gold V2 LTM and will also be featured in another LTM called Close Encounters, to be released later in the week. The Jetpacks have been placed under a new item type, Backpacks. This was supposed to be the first of the Backpack items being added to Fortnite, but it seems as though Epic has mistakenly added another item called the Eye of the Storm Tracker, which is also classed as a Backpack item.

Backpacks are different from Back Blings as they cannot be bought in the Fortnite Item Shop as a cosmetic, but rather found in the game. Finding a Backpack item in Fortnite Battle Royale will take up an inventory slot and can be moved, the same as weapons and consumables and there will be a variety of uses for the different Backpack items. Players will not be able to carry more than one Backpack item at a time and when picking up a new Backpack item, it will automatically drop the item that is currently equipped by the player.

We have been told by Epic that there will be more Backpack items added to Fortnite Battle Royale and @TwoEpicBuddies have datamined more files to show the Backpack items that could be coming in the future, as seen below: 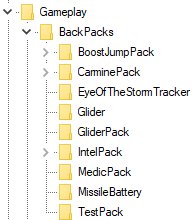 The Boost Jump Pack folder refers to the Jetpacks that have been added today and the Eye of the Storm Tracker item was also accidentally added to the game today. It seems as though there are plenty more Backpack items to be added to Fortnite, but no information as to what the uses of these Backpack items are.

NOTE: None of these items have been confirmed by Epic and can be changed. The Eye of the Storm item was accidentally added to this weeks update and has been removed from the game and there is no guarantee that it will return as confirmed by Epic employee MrPopo on Reddit:

Backpack items are a very new item type that have been added to the game and so there is likely to be a lot of changes.