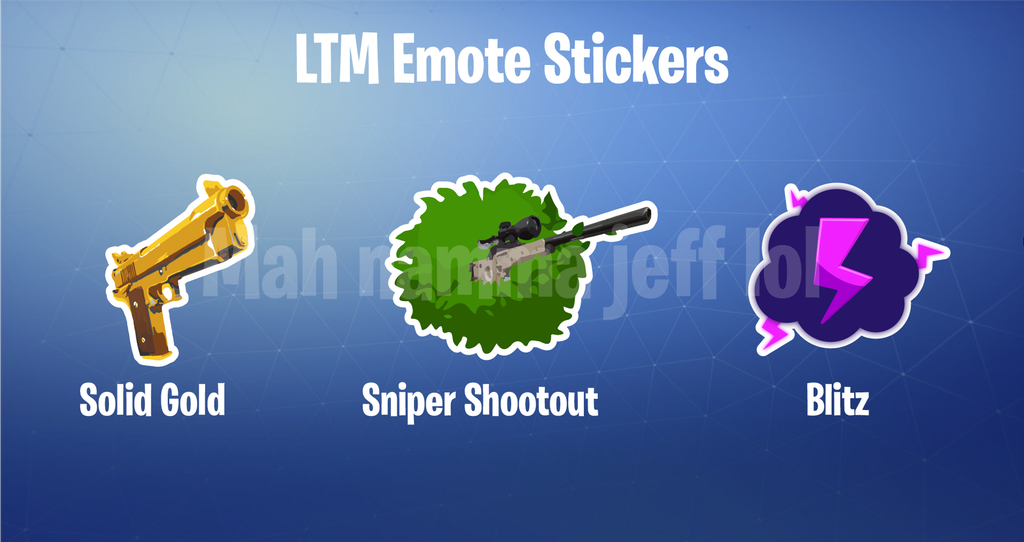 New Limited Time Modes are regularly being introduced to Fortnite Battle Royale, with most being well received by the community. The game modes switch up the normal battle royale mode, by limiting weapons, speeding up the storm and increasing loot. The LTM’s are purely for fun and players do not get any rewards for winning a match, however Reddit user magnusdane has thought of an interesting concept that would change this: