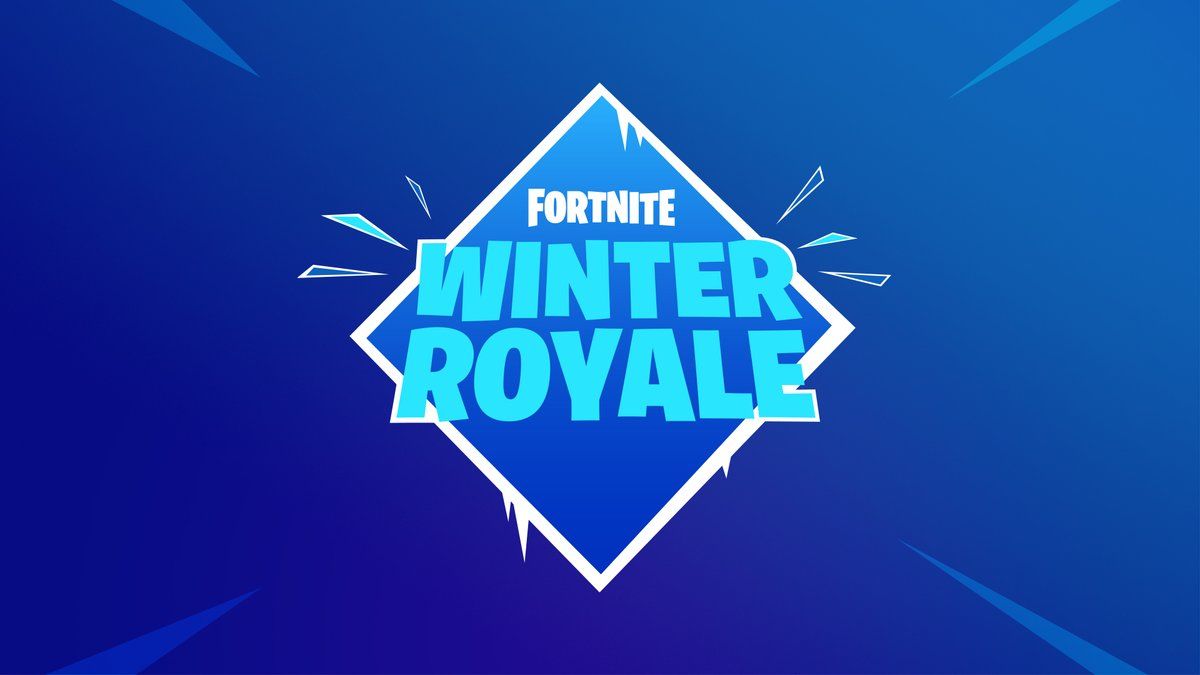 Epic announced yesterday that the Winter Royale in-game tournament with a prize pool of $1,000,000 would be starting this weekend. We now have some important details about the tournament including the format, schedule, rules and the prize pool.

On order to be eligible for the finals of the Winter Royale tournament, participants must be over the age of 16, complete a eligibility survey and be invited by Epic to participate in the finals. Players will also need to agree to bount by, and comply with the Fortnite Code of Conduct.

The first qualifier for both North American and European participants will begin on Saturday, November 24th 2018. The finals of the event will begin December 11th 2018 for both NA and EU.

If you’d like to check out the entire rule set, schedule and where the standing will be available, you can click here.