Epic Have Announced the Time and Date for the V7.20 Fortnite Update

by Khadija Saifi
in News
24 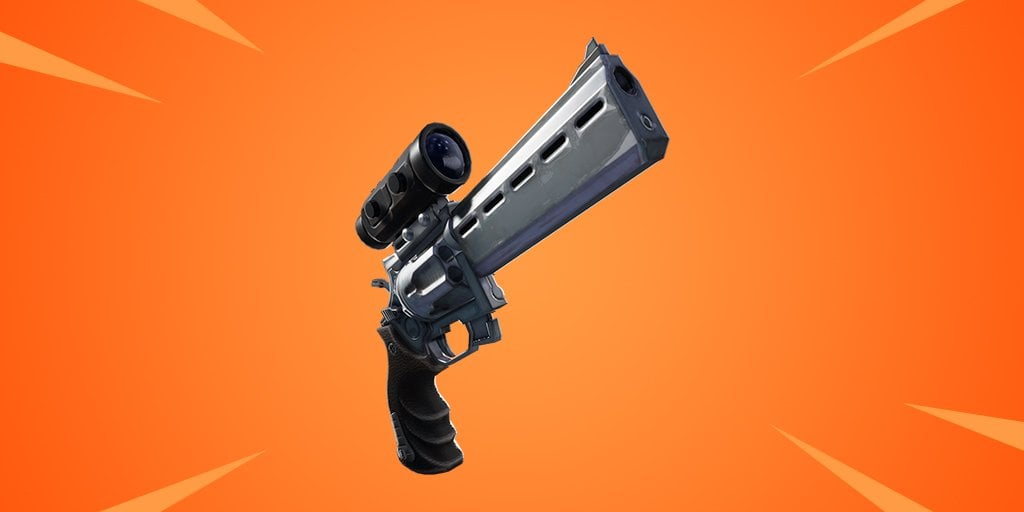 Epic update Fortnite on a weekly basis, but as the employees at Epic Games had taken a break for the holidays, there were only Content Updates that were released on their break. The update tomorrow will be releasing at 5AM ET/10AM GMT and there will be some downtime, meaning there is likely to be new skins and other cosmetics added to the files. 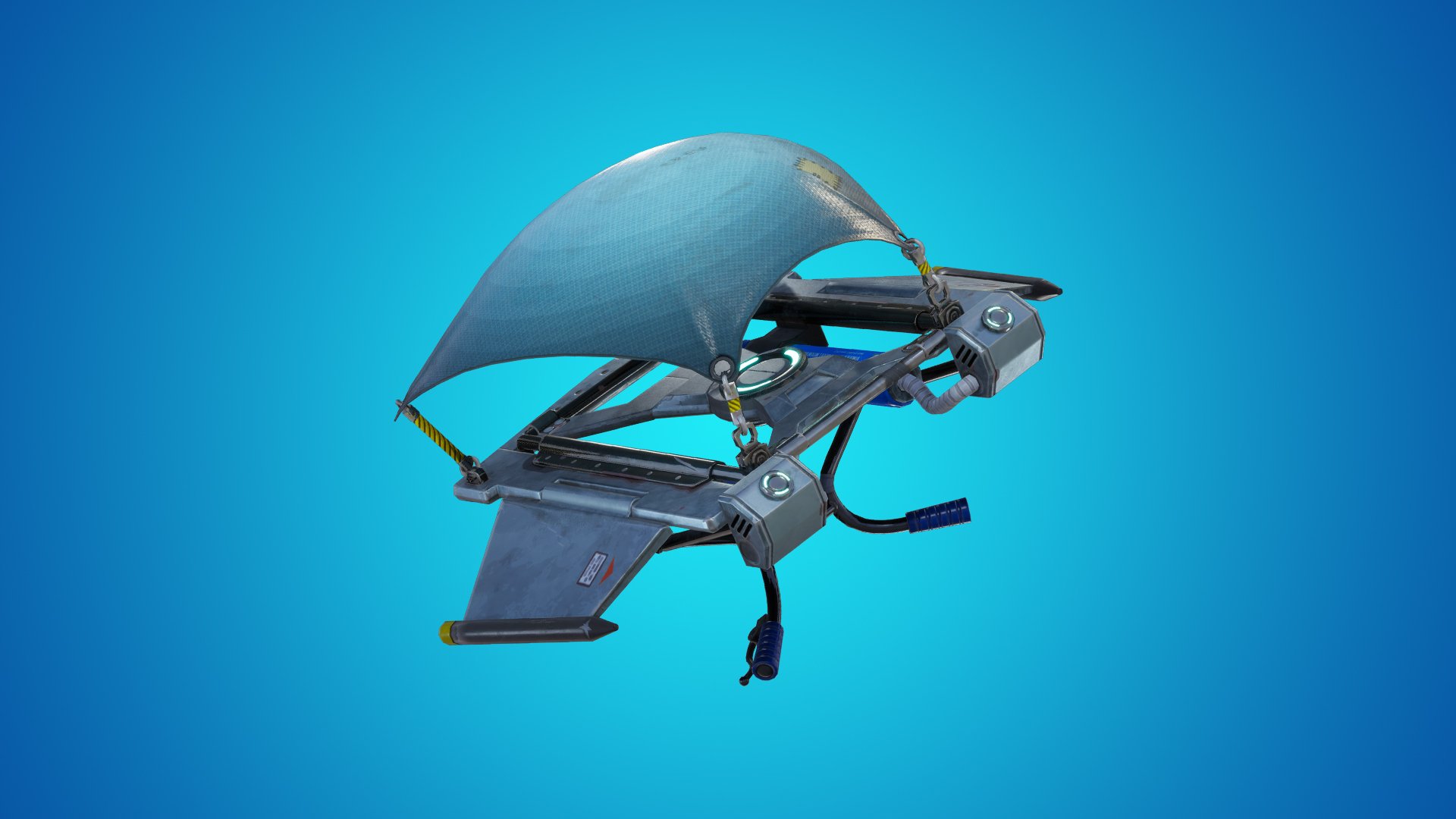