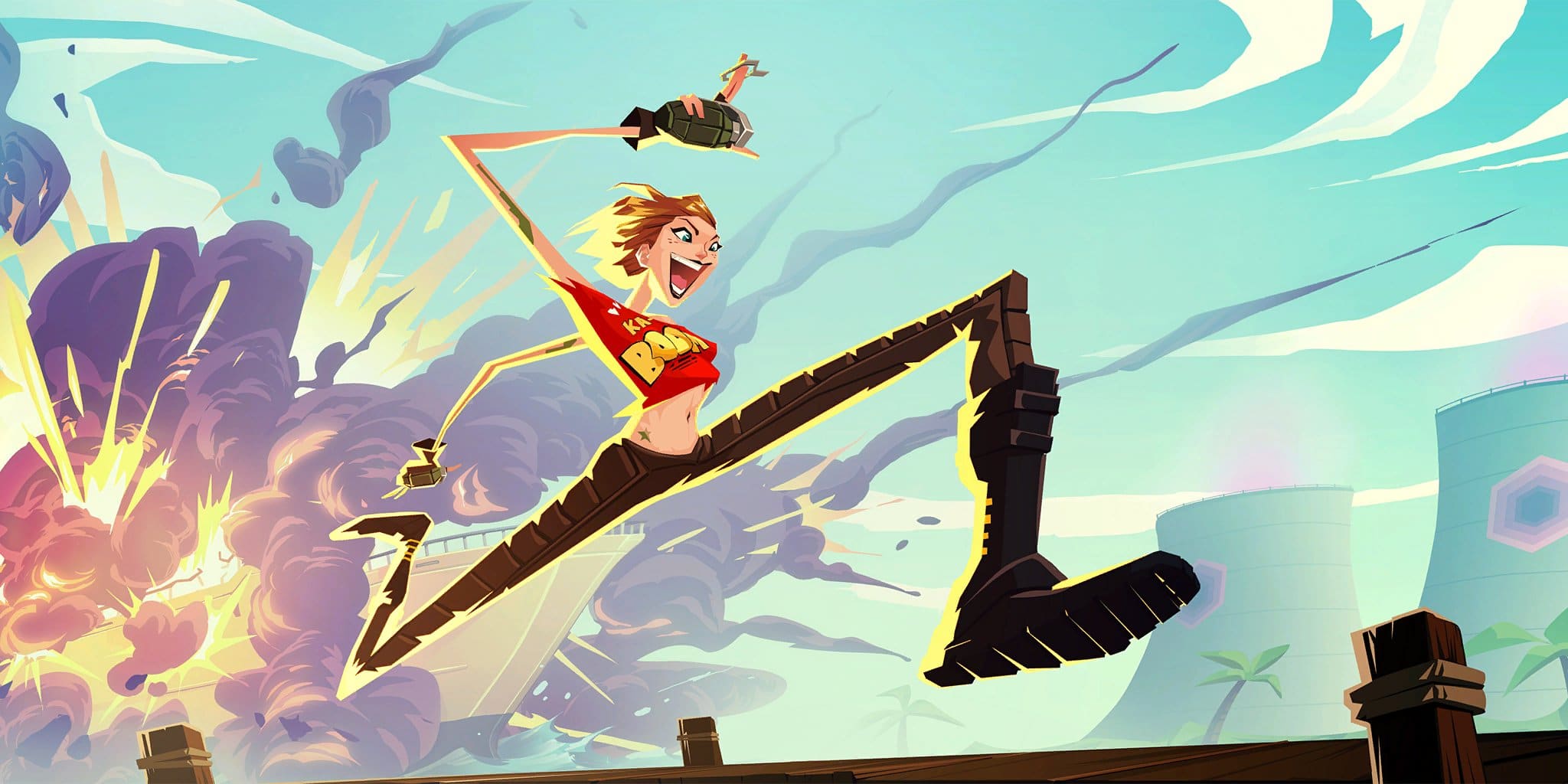 For the first two weeks, challenges were released for the Agent Brutus, and the challenges were called Brutus’ Briefing. Completing 18 of these challenges would allow you to choose if you wanted to unlock the Ghost or Shadow style.

There are two parts of challenges for every Agent which are released a week apart and last week, the first 10 challenges for TNTina’s Trial were unlocked. The second part (Week 4) of these challenges will be released tomorrow and have been leaked by data-miners beforehand, which can be seen below.

Here are all of the challenges that will be released on Thursday for the second part of TNTina’s Trial Challenges:

Completing these challenges will award you with 40,000 XP each, which will help you to progress in this season’s Battle Pass. We will be releasing guides where needed, as soon as the challenges have been released and are available to complete in-game.

Once you have completed any 18 of the 20 challenges that have been released or TNTina’s Trial Challenges, you will be able to unlock either the Shadow or Ghost style for the Skin. Remember, you can only choose one style, so choose wisely.