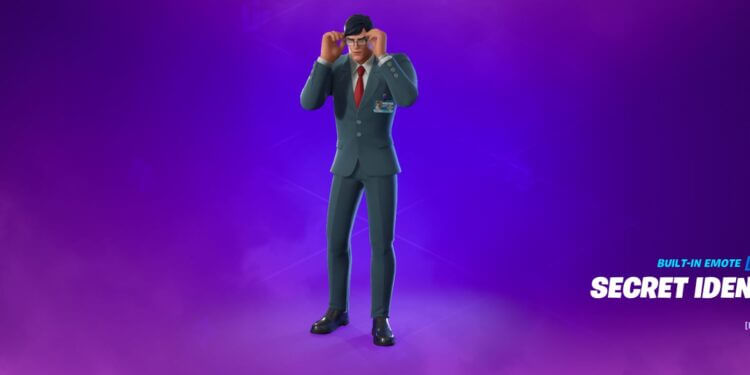 Here is where you can find Clark Kent, Armored Batman and Beast Boy in Fortnite Battle Royale.

In the content update that took place earlier today in Fortnite, there was a new item added to the game, the Prop-ifier. This item allows you to disguise yourself as a prop in order to hide from enemies and you can even move around whilst disguised, but it will glitch every so often so you could be found. You can find this weapon in Chests, on top of Abductors and in the Mothership.

With the release of the content update, there was also an announcement that Battle Pass holders will be able to complete new Superman quests in order to unlock different rewards, all of which you can see by clicking here. In order to complete the majority of these challenges, you will need to know where to find Clark Kent, Armored Batman and Beast Boy and we have shown you where you can find these characters below.

Where are Clark Kent, Armored Batman and Beast Boy in Fortnite?

At the time of writing, the challenges have just been released, but it looks like Epic have had a problem with added all three NPCs to the map and are currently working on a fix. Thanks to leaks however, we do know where they will appear on the map and so when they have been added to the map, you will know exactly where to go in order to start the challenges.

There is another way in which you can complete the challenges and that is going to Payphones that have either Clark Kent, Armored Batman or Beast Boy as the characters you can accepts quests from, although they do not appear every time. 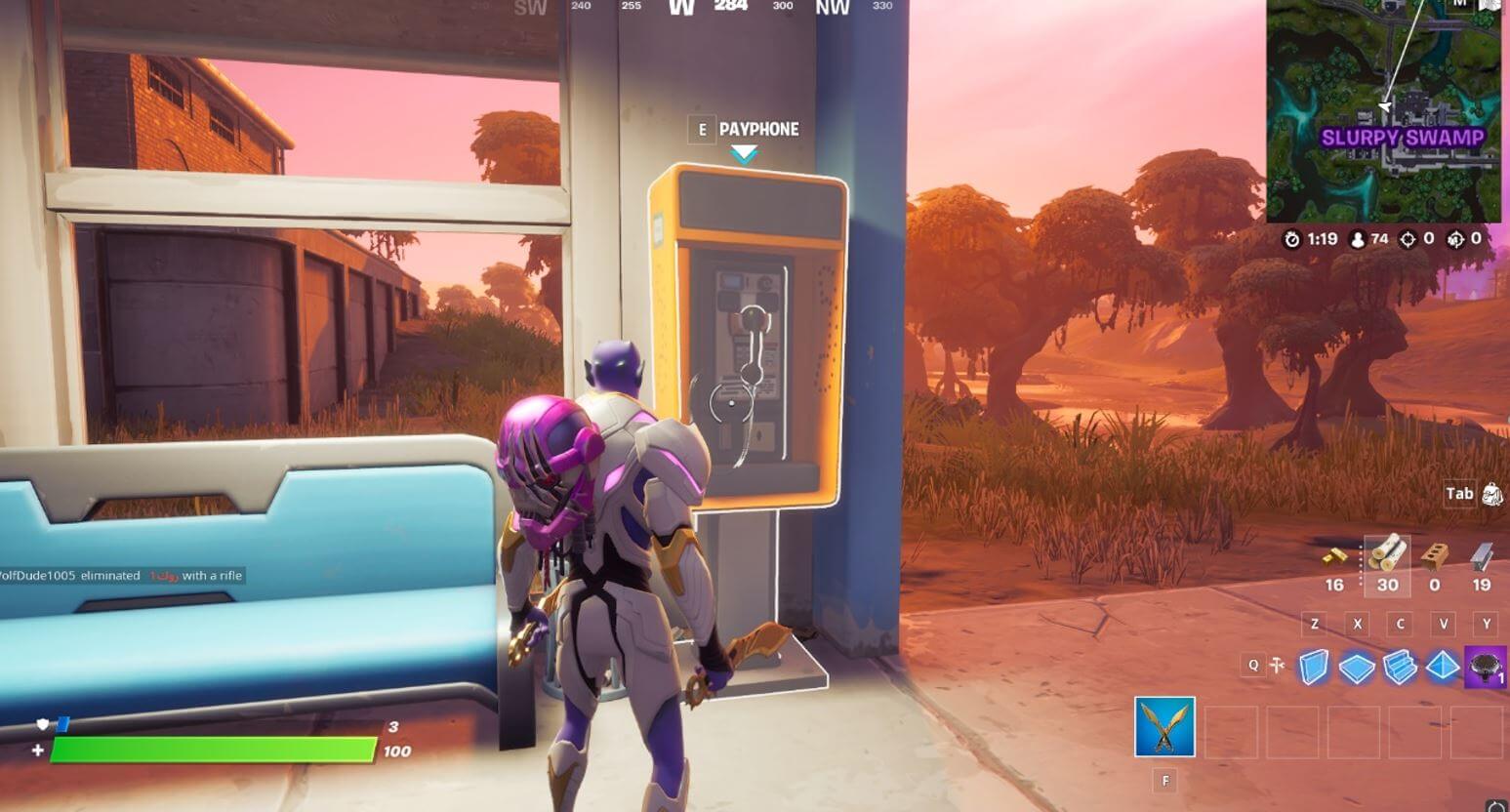 Armored Batman can be found at Dirty Docks, which is located east of the map. You should be able to find him southeast of the POI and we have marked the exact location on the map below.

You will be able to find Beast Boy in the middle of Weeping Woods on the bridge, with the exact location marked on the map below: