Fortnite: Final Rune Has Been Spotted and The Volcano is Starting to Erupt 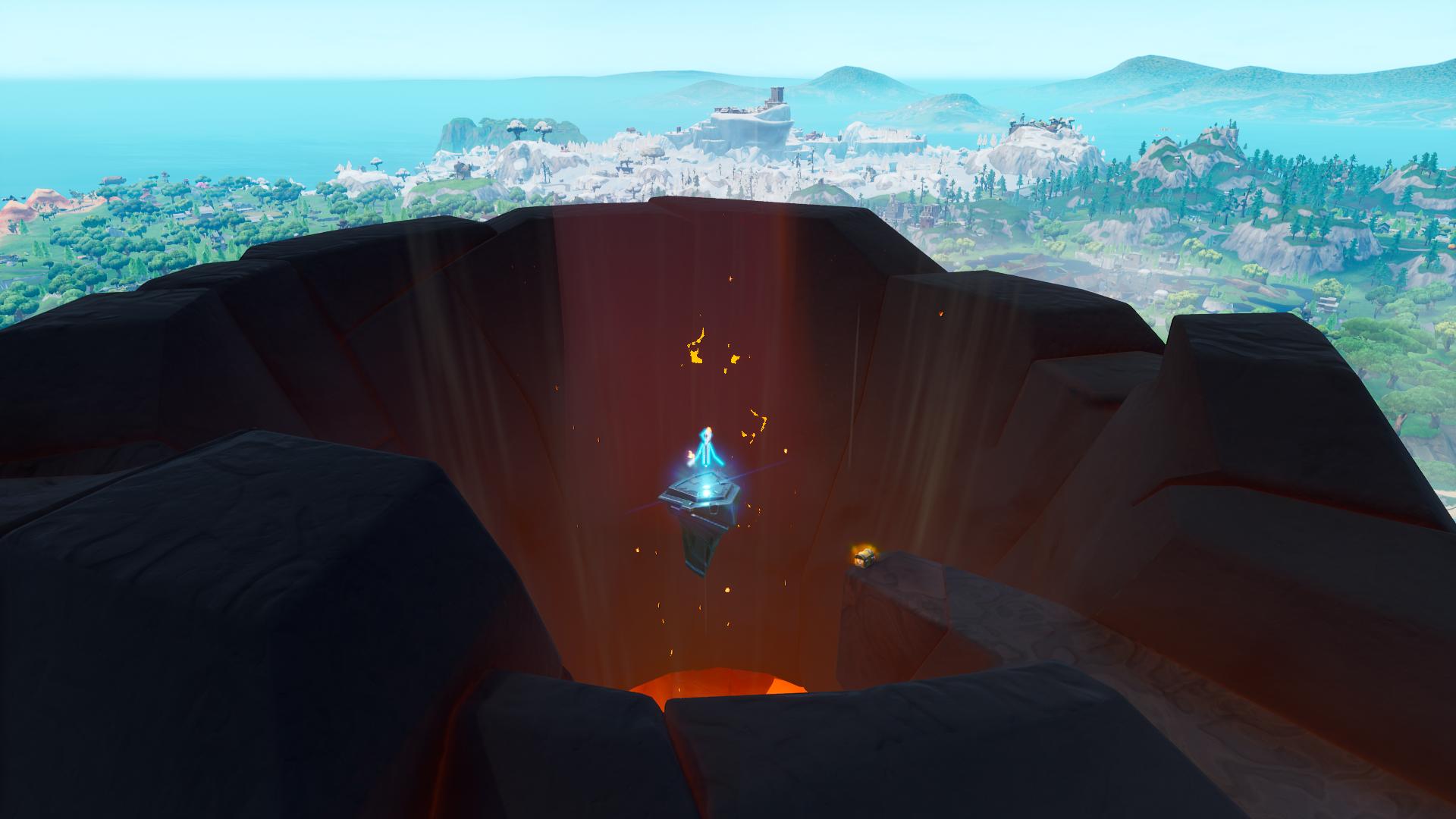 Fortnite Rune Five Spawned at the Volcano - via @FNJPNews

The final rune has been spotted at the volcano and the volcano is also starting to erupt.

In the v8.40 update, a metallic structure was added at Loot Lake and there have been runes that have spawned in different areas around the map and players would need to interact with these runes in different ways in order for them to be activated at the structure. You can see how all the previous four runes were activated here.

The symbol for the fifth rune was seen at Loot Lake yesterday and today the rune has spawned in the volcano, thanks to @FNJPNews for the image.

Looking at the rune yesterday, you could see that it would be related to the volcano is some way and today we can see that the volcano is also starting to erupt as it is spitting lava, which cannot be seen in replays. You can see footage of the lava spitting from the volcano below, by @FNInformation:

Players needed to feed the volcano with materials and ammo in order for the volcano to spit more lava. There was a glitch where the rune was seen near Salty Springs and the runes all show as activated at Loot Lake.

Players are still ‘feeding’ the volcano with materials and ammo to activate the rune at Loot Lake. Looks like a countdown to the event will take place once the final rune has been activated.