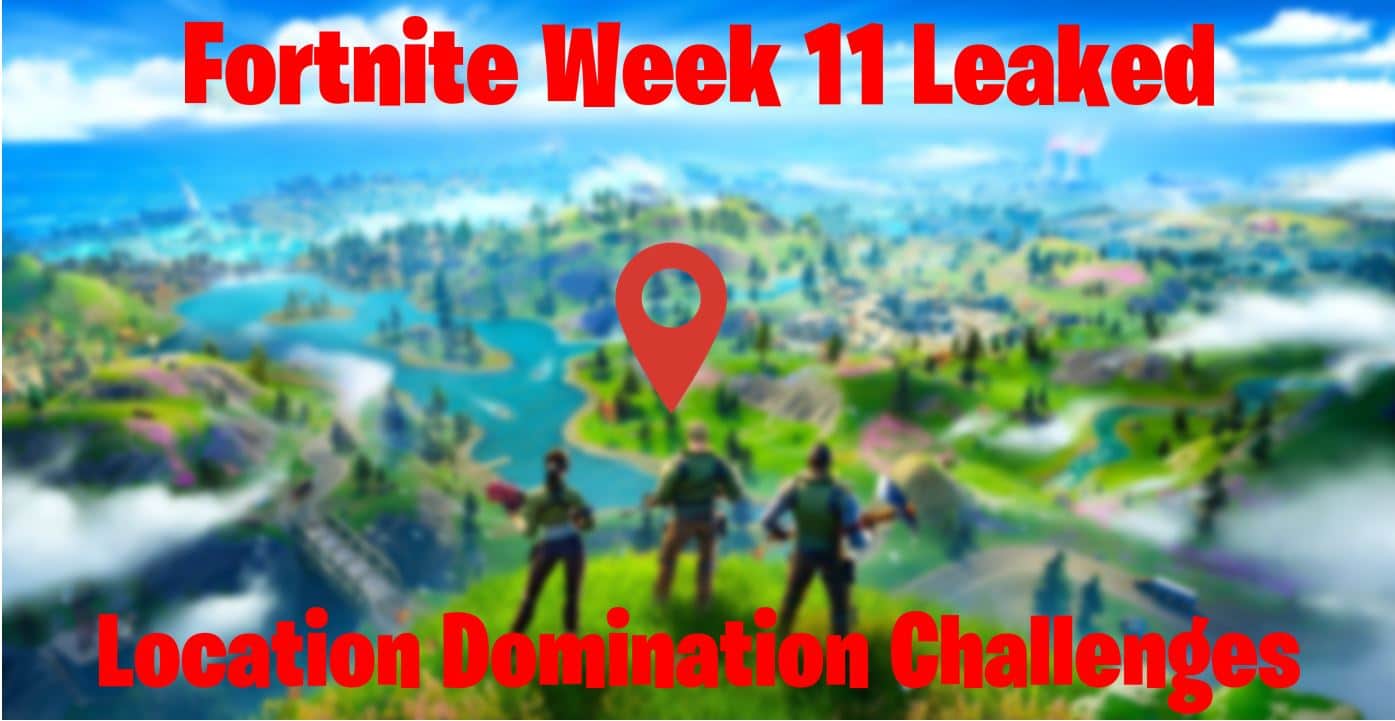 Here are the leaked challenges that will be available for players to complete on Thursday in Fortnite Battle Royale.

In Fortnite Battle Royale, new challenges are released every week on Thursdays, but as Epic have extended the season, the weekly challenges were all released from last week (week 10). Epic did say that they would be releasing additional challenges with more XP and dataminers have managed to leak the new challenges that will be releasing this Thursday.

The Season has been extended to June 4th, so there is plenty of time for you to still complete all of the challenges and get the XP needed to unlock the gold style variants of the Chapter 2: Season 2 Battle Pass Skins.

UPDATE: These challenges are now live.

Click any of the highlighted challenges below to view a guide on how to complete it.

Upon completing a challenge in its entirety (all three stages) you will be awarded with 90,000 XP for each, making a total of 900,000 XP if you complete all three challenges. The majority of the challenges you need to complete are self explanatory and easy to complete, however we will be releasing guides on how to complete challenges that you may need help on as soon as the challenges are live in-game.

According to leaks, new challenges will not be released next week and the second part of these challenges will be released in two weeks time instead. This has not yet been officially confirmed as yet, but we will keep you informed if more information is released.

We will of course keep you up to date with the latest Fortnite news so be sure to turn website notifications on so you don’t miss a thing!