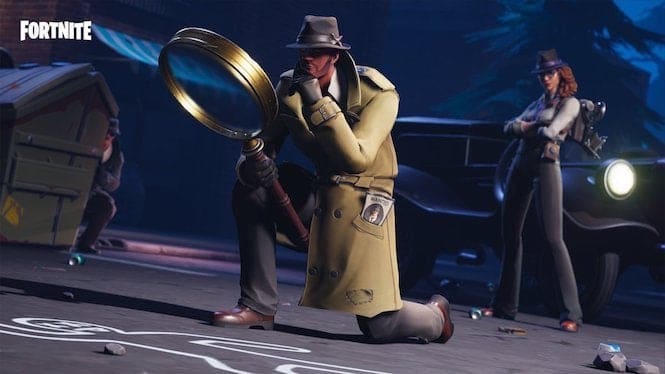 Here are the new Fortnite challenges that have been leaked by data-miners for the Spy Games LTM.

New challenges are released in Fortnite Battle Royale every Thursday and this season, there are 10 challenges that are released for the Agent Challenges. Players are awarded with 40,000 XP for each challenge completed.

It looks like new challenges have been added in the v12.20 update and they will be for the Spy Games LTM, which was leaked before the update was made available, along with helicopters.

As previously mentioned, the Spy Games LTM (Limited Time Mode) was mentioned in the updated description for the Fortnite iOS app and here is what was mentioned for the new LTM:

The Spy Games – Starting now, jump into the Operation: Dropzone LTM, use the new Tech system to unlock perks to use in the Spy Games, and test out new gadgets.

Here are all of the Spy Games Challenges that have been leaked by data-miners in the v12.20 update:

These challenges are very straightforward and should be easy to complete. Completing these challenges will award you with 80,000 XP each, which is double the XP you get from completing the normal challenges. The XP should help you to progress in this seasons Battle Pass quicker so make sure you complete them before they are removed.