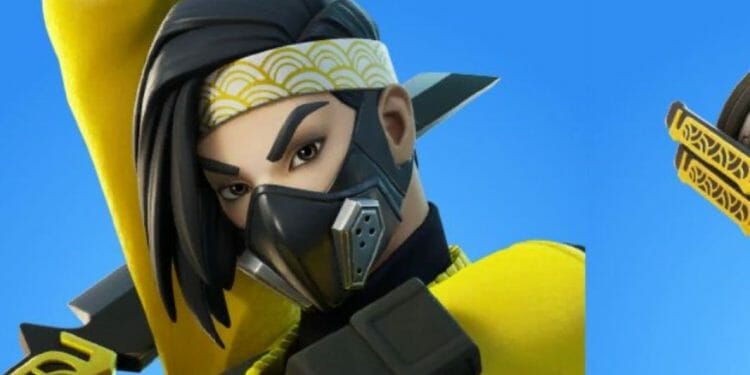 We’re not even in downtime for Fortnite chapter 3 season 3 and we’ve already had several leaks regarding the new season. Players are currently seeing a “to be continued” screen after the Collision live event concluded.

We’re expecting the new season of Fortnite to launch tomorrow, but as of writing, there has been no official announcement from Epic Games on the Fortnite Status Twitter account regarding when the servers will go down for scheduled maintenance.

Thankfully, these new leaks are keeping us busy in the meantime. If the leaks are true, we should finally be getting ridable animals in season 3 with data miners stating a ridable Raptor likely featuring at some point.

The Darth Vader skin has been leaked, and we’ve had a good look at three of the Battle Pass skins thanks to the Vibin lookbook.

The Fortnite chapter 3 season 3 starter pack has also recently been leaked, and here’s the cosmetics that’ll be included.

The name of the season three starter pack is “Rogue Alias”. It’ll include an outfit, back bling, and pickaxe along with the usual 600 V-Bucks.

The most sought-after cosmetic are skins. The starter pack features the Min-Joon rare skin along with the Alpha Cylinder Back Bling, and the Tactical Geoms Pickaxe.

Here’s a look at all three of the cosmetics:

Here’s the description for the starter pack:

“Irresistible charm. Undeniable power. Go undercover with the Rogue Alias pack. Includes an outfit, back bling, a pickaxe, and 600 V-Bucks.”

As with all packs, there’s no official release date. However, based on what we’ve seen in previous seasons, we should see the Rogue Alias starter pack released a few days after the season launches.

The price for all of these packs are the same each time so although we don’t have any official price, we’re almost certain the price will be as follows: