Fortnite Server Status: Is Fortnite Down Today March 20 2022? When Will Servers Be Back Up? 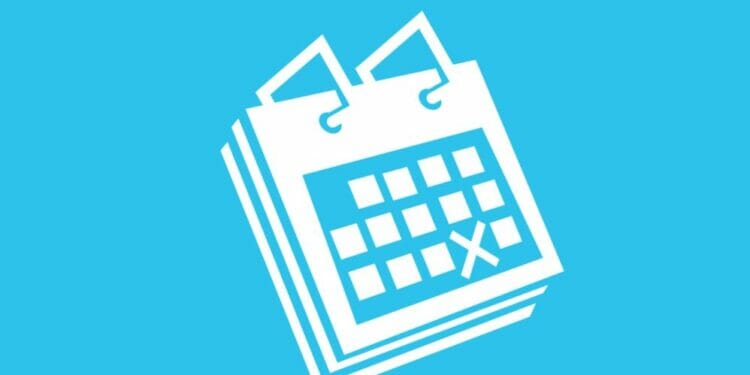 Fortnite chapter 3 season 2 launches today. Players are wondering if the servers are down, when they will be back up, and the current server status.

After a few days of speculation as to whether Epic Games plan to delayed the launch of Fortnite chapter 3 season 2, we finally got confirmation that the new season is launching today, March 20th, 2022.

Epic decided not to release any teases to provide hints as to what we can expect, but the Doctor Strange Battle Pass skin was still leaked accidentally. There’s a chance we could see some teasers releasing during scheduled server downtime, but that seems unlikely.

At some point during downtime, we should start to see leaks emerge from data-miners once the 20.00 update is pushed to PC. Leaks will include the Battle Pas, map changes, new items, and any new features or adjustments to the current set of items.

It’s clear Epic wanted to keep everything a surprise this season and hopefully whatever they have planned is worth the wait. For those asking if the Fortnite servers are down on March 20th, 2022, here’s everything you need to know.

Are the Fortnite Servers Down Today? 20th March 2022

The Fortnite servers ARE down on 20.03.22 (US 03.20.22) due to scheduled maintenance in order to prepare the servers for the 20.00 patch update. Epic Games tweeted ahead of time that the servers would go down at 3 AM ET / 7 AM GMT with matchmaking being disabled thirty minutes prior. 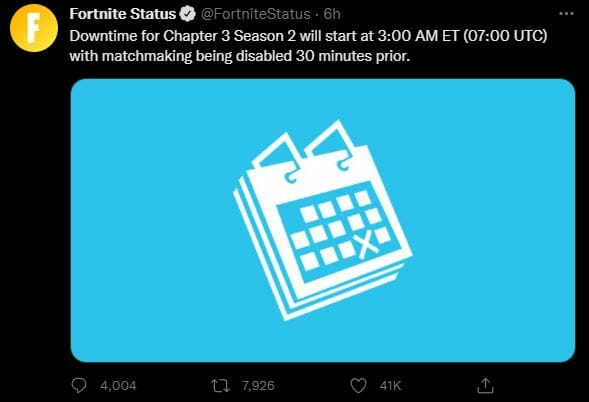 When will the servers be back up?

Current Fortnite server status: EDIT: The servers were up but have gone back down again due to the sheer number of players logging in.

We’ll update this when they’re back online. In the meantime, feel free to head to the homepage and keep checking back to view all of our coverage for the new season including the latest news and leaks. We’ll be posting all the vaulted and unvaulted items, all the map changes, every cosmetic in the Battle Pass, and any new features or game modes that might be added.

While you’re waiting, why not take our quiz below: