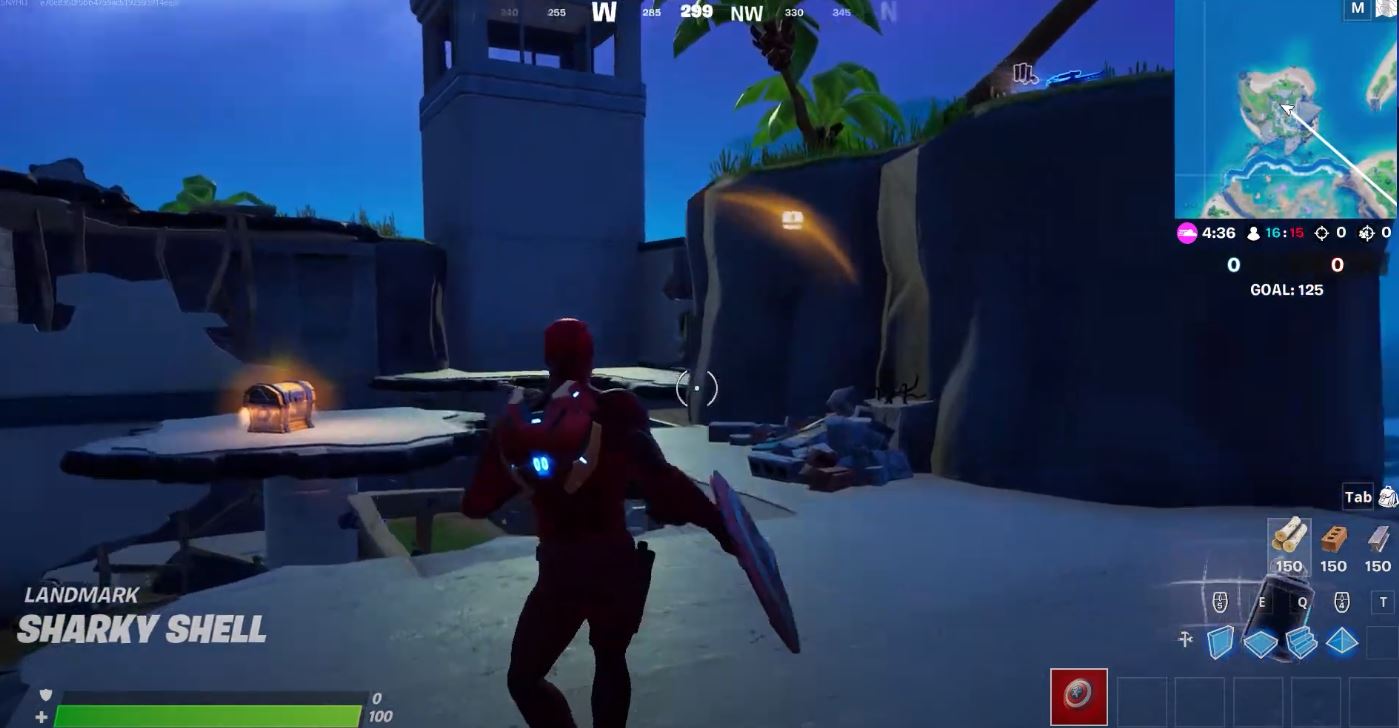 Here’s the location of Sharky Shell in Fortnite in order to complete one of the week 9 challenges.

We’re onto the penultimate set of Fortnite Chapter 2 Season 4 challenges with the release of the week 9 challenges today. Players will be able to unlock the Logan Wolverine skin style today and there’s two new gold XP coins this week instead of the single new gold coin we usually get. 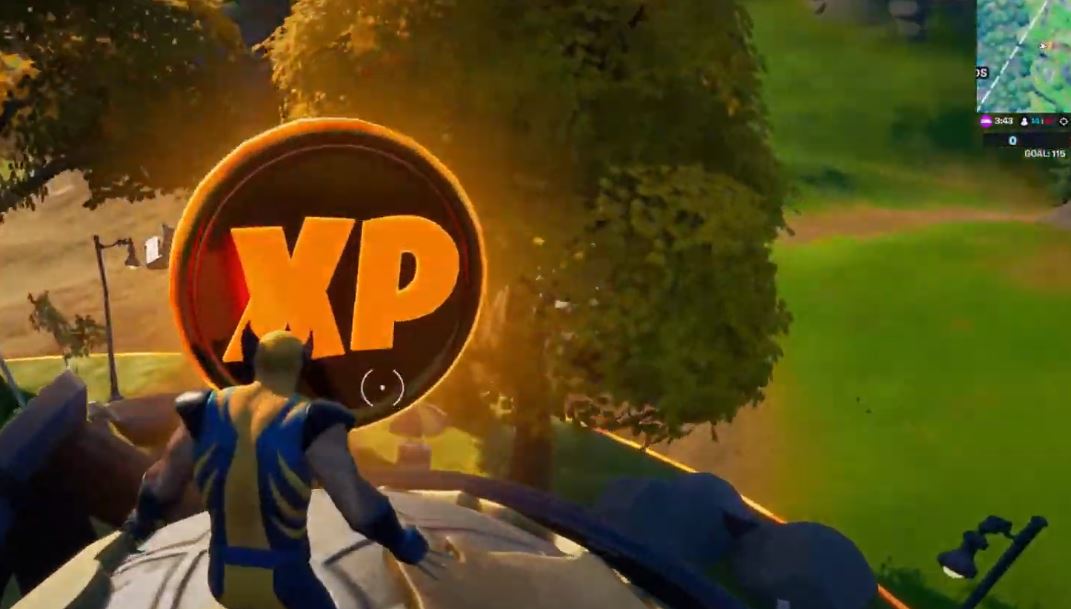 One of the challenges this week requires players to land at Sharky Shell and finish in the top 25. For those of you that aren’t sure where Sharky Shell is in Fortnite season 4, we’ve got you covered with a quick guide.

Where is Sharkly Shell in Fortnite?

Head north of Coral Castle and drop down and you’ll notice it’s now called Sharkly Shell. We’ve added a map with the location just in-case there are new players that weren’t playing when The Shark was a named location:

Here’s our other week 9 location guides:

You’ll get a notification when there’s 25 players left and you’ll have completed the challenge. There will likely be a number of players dropping here when the challenges release, so be careful when landing at the landmark location.