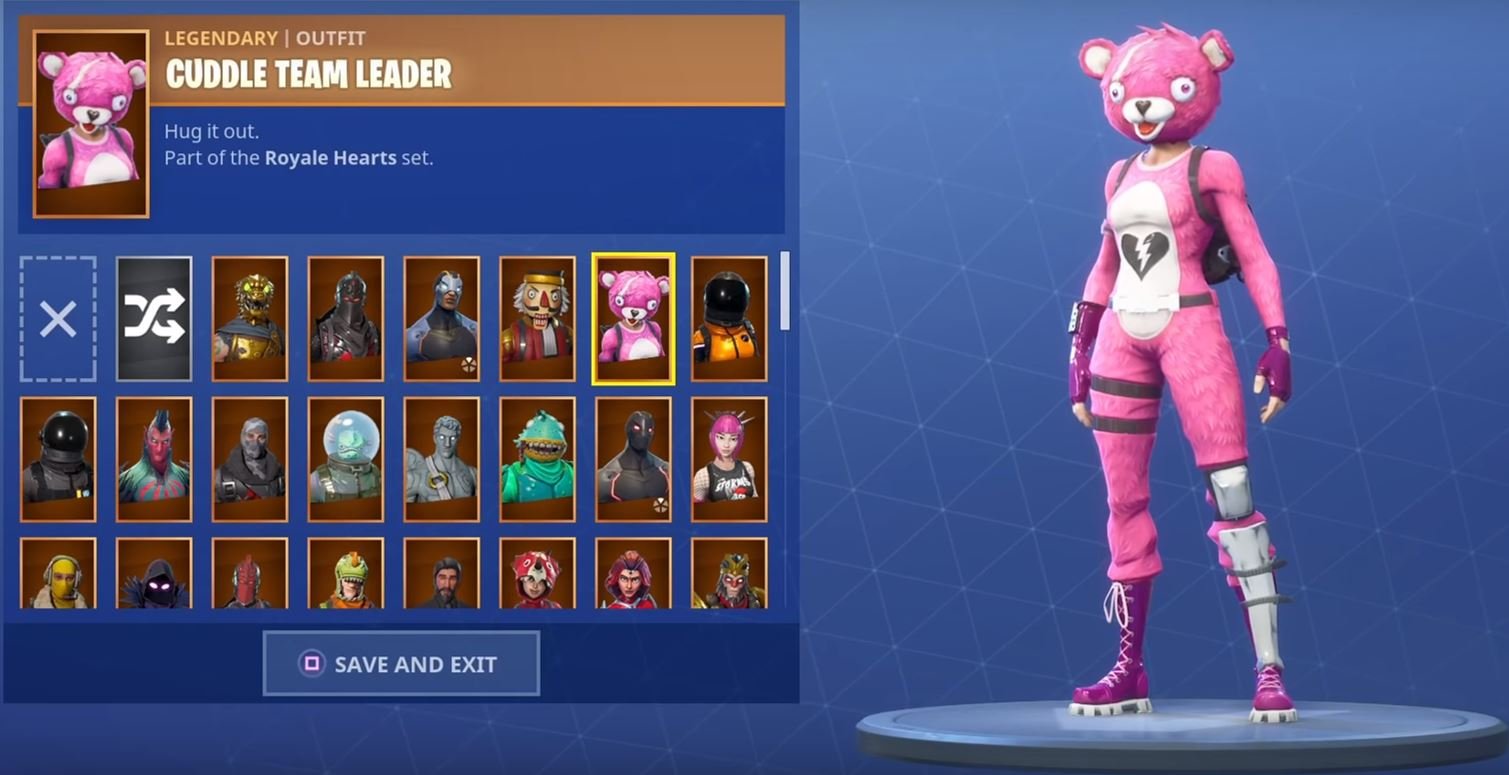 With Fortnite now having entered its 5th Season, it’s no surprise that there have been many skins that have been released. Most players therefore have a lot of skins from many seasons and it can be difficult to use every skin, especially when players tend to forget to change cosmetics. Epic decided to add a ‘random selection’ feature in Season 4, which was requested by the Fortnite community, so that characters cosmetics would rotate each game.

Some players have seen that although the random feature is a good addition, it has paired some weird cosmetics together that don’t really match too well. They would prefer to have different combinations of cosmetics together as one look, but have them on rotation so different looks can be seen.

Reddit user u/Sollyy has thought of a concept that would work really well in Fortnite: 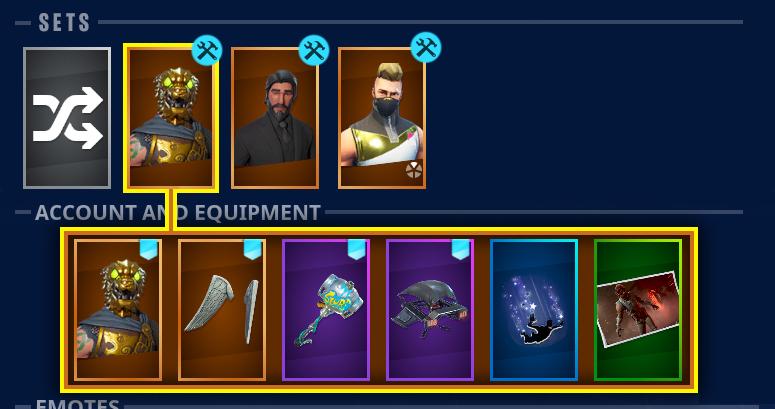 They have suggested that there should be a new section for ‘Sets’ when selecting your character. For each set, players will be able to choose an Outfit, Back Bling, Harvesting Tool, Glider, Skydiving Trail and a Loading Screen to complete the set.

This would be very useful for players that know what combination they like, but do not want to keep adjusting the order when they want to try something new. By being able to save different sets, it could mean that players are more likely to try new combinations, knowing they won’t be losing ones they’ve already created. There is also the ‘rotation’ tool where players will be able to switch between different combinations for each match.

This is quite a simple feature that would be a great addition to Fortnite, with players being able to use the cosmetics how they want them and being able to rotate between sets would be a good way for players to utilize all the skins and cosmetics they have purchased.