Fortnite TIE Fighter Crash Site Locations: How & Where to raise your banner to capture Crash Sites 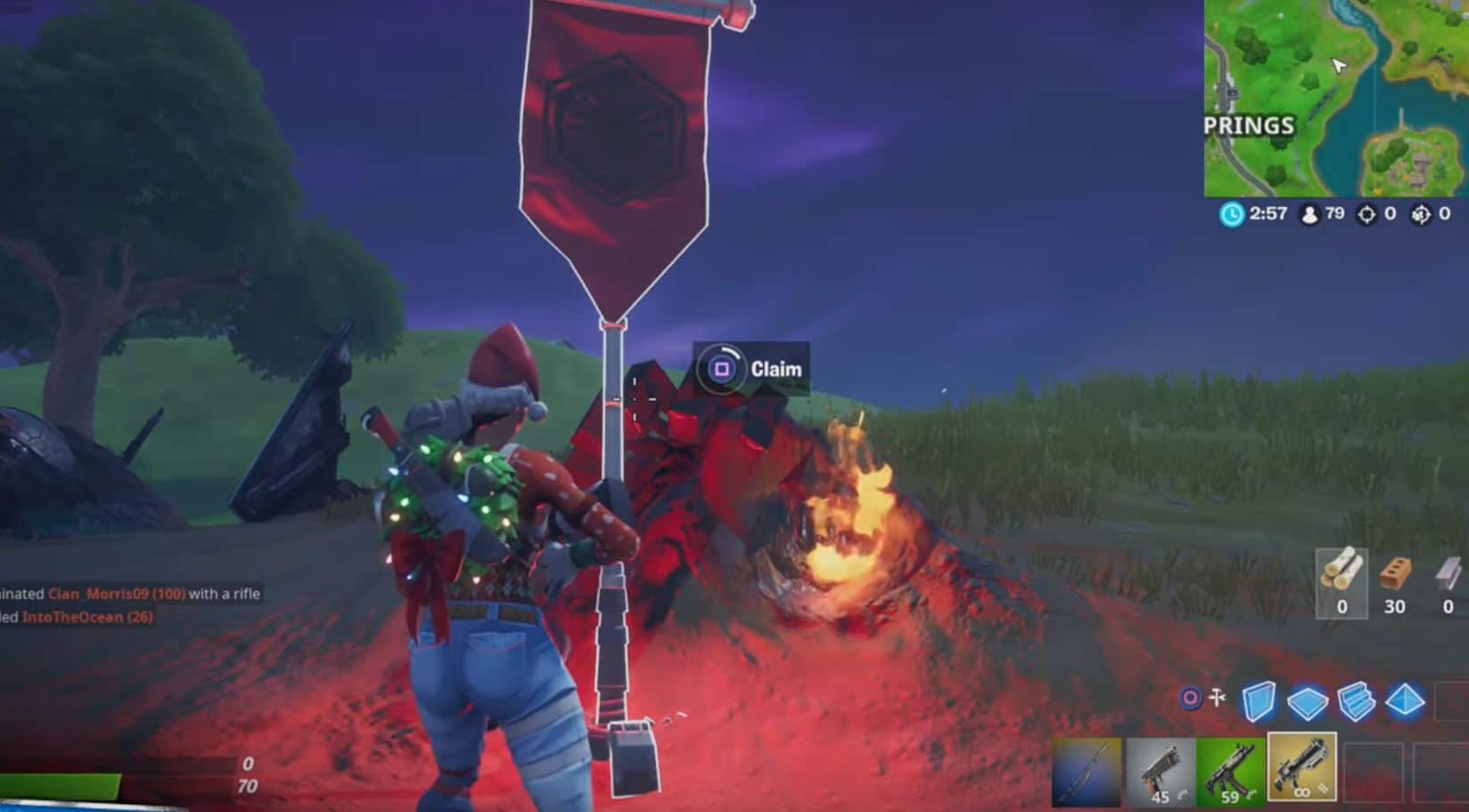 Although there were a number of issues with the Fortnite servers, the Star Wars event has concluded. After the event, Epic Games released the Fortnite Star Wars challenges and Rewards for players to complete.

There are a total of five different Star Wars challenges to complete, all of which are staged challenges. Upon completing all stage 1, 2, and 3 challenges, players can unlock three different rewards. The rewards are a banner, the Jedi Training emote, and the First Order Back Bling.

One of the challenges requires players to raise your banner to capture TIE Fighter crash sites. We’ve marked the locations of all the TIE Fighter Crash sites below.

When you’re jumping from the Battle Bus, you can spot these TIE Fighter Crash sites as they can smoke emitting from them. Drop down and you’ll see a TIE Fighter crashed at the site… hence the name.

Here’s the locations of the TIE Fighter crash sites:

You’ll need to kill every single Stormtrooper that you see at the TIE Fighter crash sites, then go up to the banner and interact with it to raise it.