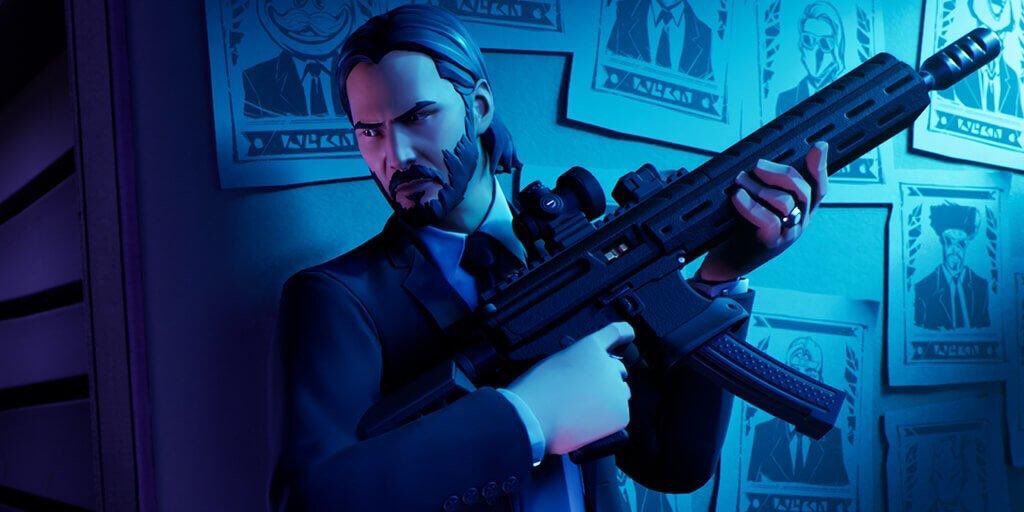 The Fortnite x John Wick collaboration is now underway as the Wick’s Bounty LTM and challenges are now live.

The Wick’s Bounty LTM is now live and has the description, “Wick’s Bounty The High Table has opened a new contract. You’re tough but not unstoppable, if you are eliminated three times you are out for good. Stay alive and collect gold tokens by eliminating the other bounty hunters. The first team to reach the required token count wins, but be careful how far ahead you get – token leaders are marked on the map for all to see.”

Here are the official challenges and rewards for the Wick’s Bounty Challenges:

The shop has been updated after 12 hours instead of the 24 hours to add the John Wick skin. You can see all of these cosmetics and the “Be Seeing You” emote here.