Grill Sergeant Replaced in the Item Shop Due to Bug

The players that managed to purchase the skin would have a different skin showing up as the confirmation once it was purchased, as can be seen below. This skin has not been seen before in Fortnite Battle Royale:

It seems as though players that were equipping the skin in-game would have an invisible body and it would just look like a floating head to enemies, as can be seen in the image below, thanks to Reddit user Chocolate_Don: 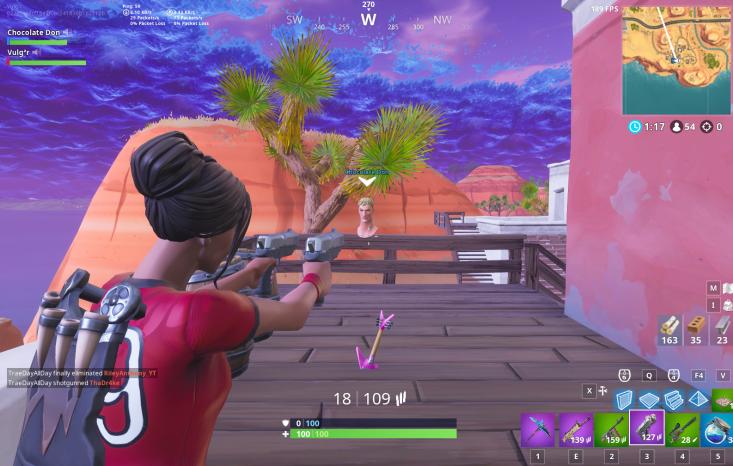 It seems as though Epic are slowly issuing refunds to players that have purchased the Grill Sergeant skin, if not, players should contact Epic Games support for a refund.

Epic have now addressed the issues with the Grill Sergeant outfit by tweeted from the official Fortnite account, but there is no ETA of when the outfit will be available:

We are investigating issues with the Grill Sergeant outfit that was temporarily available in the store. We'll report back when we have more information.