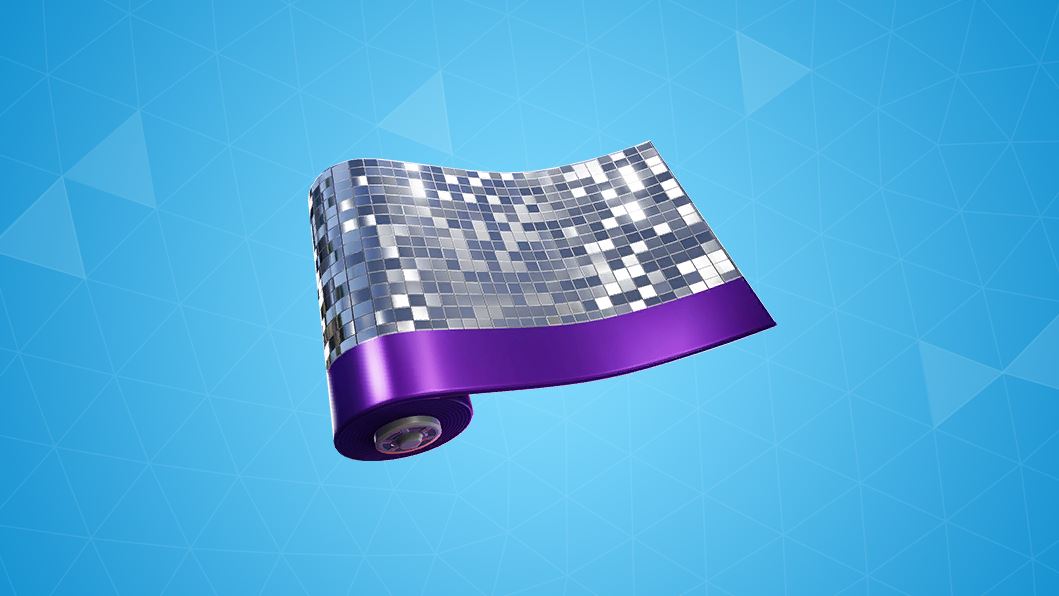 The rewards for the 14 Days of Fortnite have been leaked, with one of them being a Disco Wrap, which the wrap has now been leaked on weapons and vehicles.

There was another wrap that has been leaked, the Disco Wrap, however this wrap will be free for players that complete the corresponding 14 Days of Fortnite Challenge. It has not been confirmed which challenge players will need to complete in order to get this reward at the time of writing, however we do release the challenge and the reward for completing the challenge as soon as it is known.

@FNBRHQ has showcased the Disco Wrap on different vehicles and weapons in-game, as can be seen in the video below:

@TrixLeaks has shown a close up of the Disco Wrap on various different guns, as can be seen in the video below:

The Disco Wrap has not been a reward given to players from any of the challenges yet, however it should be released very soon. You can view all the information about the 14 Days of Fortnite Event here.