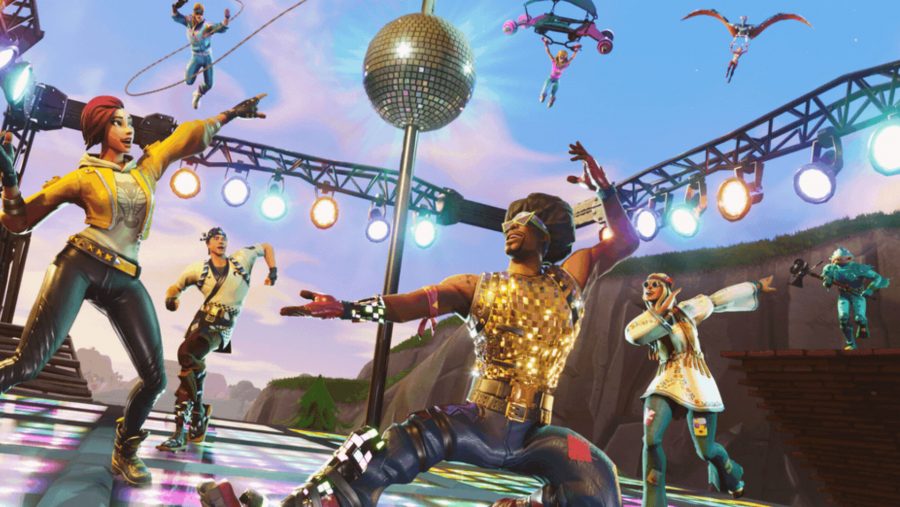 New leaked files suggest that there will be a New Years Event taking place in Fortnite Battle Royale.

Data-miners have been busy going through all the files that have been added to Fortnite Battle Royale in the v7.10 update that released earlier today. Epic employees had hinted that this update would be huge and they did not disappoint!

As you can see from the files above, the event is under the ‘Athena’ folder, which is for the Battle Royale mode. There are a few live events that Epic have managed to incorporate into Fortnite Battle Royale, which was unheard of in the Gaming Community. It looks like Epic are planning on having another live event for the new year, but nothing has been announced yet.

FortTory has also shown the meshes for some of the items that will be seen in the New Year Event.

As with all leaks, nothing has been confirmed and could be changed by Epic, so we will have to wait and see if they make an announcement closer to the time, but it seems more than likely that we will be seeing a live event taking place on New Years.