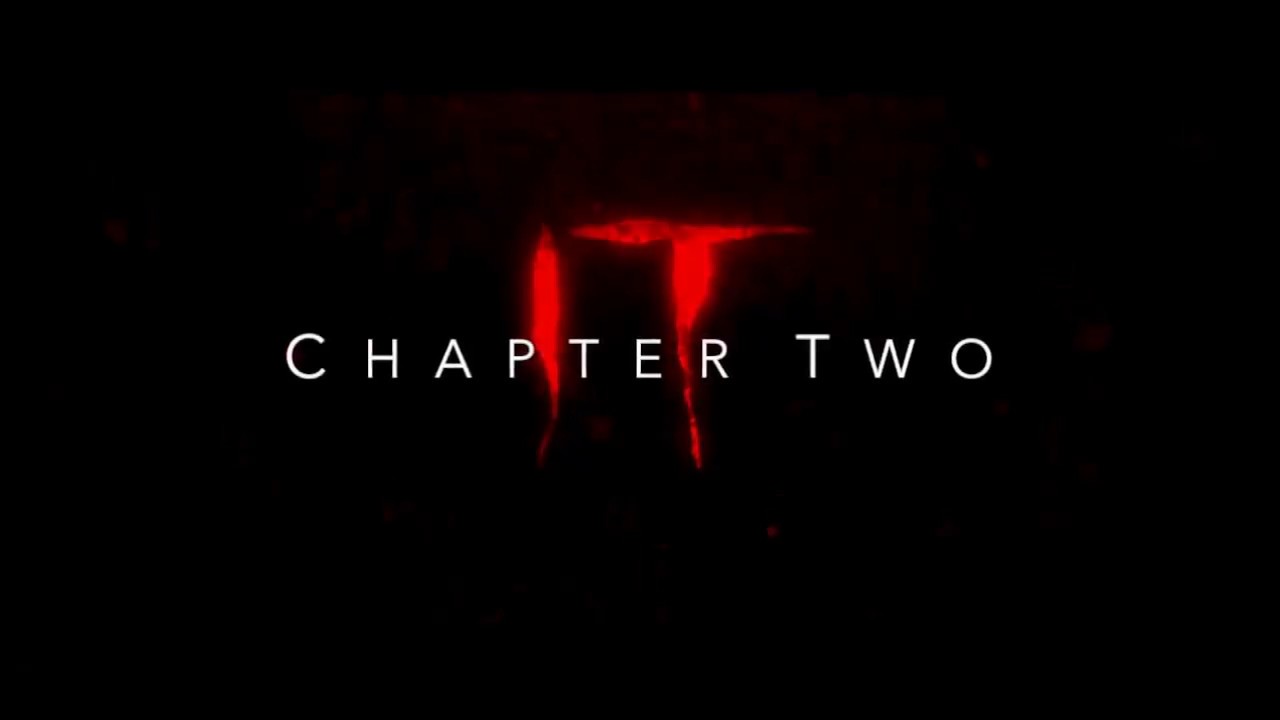 Dataminers revealed files that suggest the next Fortnite collaboration could be with IT Chapter 2.

Epic Games announced their collaboration with Borderlands yesterday with the Fortnite X Mayhem event. The collaboration includes challenges and rewards, the Pandora Rift Zone, and a Fortnite Item Shop Psycho bundle. Players can get the Pyscho bundle for free, which inclues the Psycho Bantdit outfit/skin, Claptrap Pet and Psycho Buzz Pickaxe, by purchasing Borderlands 3 from the Epic Games Store.

It appears as though Epic could be announcing another collaboration soon. Dataminers found new files in yesterday’s v10.20 update that suggests we could be getting a Fortnite X IT Chapter 2 collaboration.

Twitter user Unkn0wn posted new sound files that were added to the game. These sound files are four different laughs that sound similar to Pennywise the Dancing Clown. You can listen to the sound files below:

That’s not the only leak that suggests would could be getting the Fortnite X IT collaboration. Popular dataminer FortTory found what’s named as a “creepy balloon” in the files.

More info regarding a possible Fortnite X IT.

A creepy Balloon got added into the files… pic.twitter.com/ADPQqzUcMm

IT Chapter two releases next week on Friday September 6th. If Epic are to collaborate with the horror movie, the announcement will likely be teased next Wednesday or Thursday followed by an official announcement.

With such a young playerbase, it would be easy to assume that Epic wouldn’t dare collaborate with a horror movie, but they’ve done scarier things lately, so we wouldn’t put it past them.