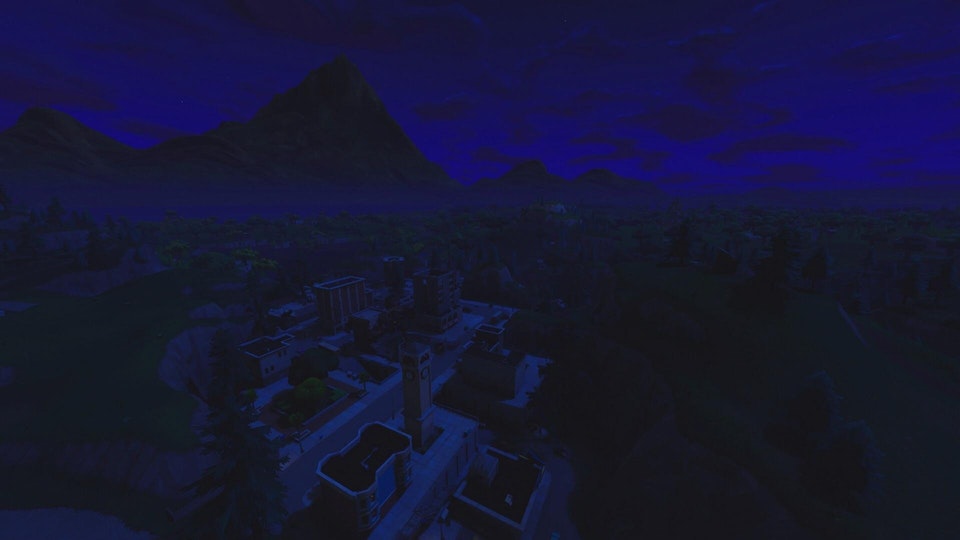 There are many Limited Time Modes that get introduced to Fortnite and some of them prove to be very popular with the players. There are a few LTM’s that we have seen come back with improvements suggested by players to make the game mode more enjoyable, such as 50v50, Sniper Shootout and Blitz. LTM’s switch up the standard Fortnite Battle Royale and can help players to improve their skills with certain weapons and even changes the pace of the game.

Members of the Fortnite community are always coming up with new concepts and ideas that could be incorporated to Fortnite and Reddit user jacobbaigent has thought of an interesting LTM concept, ‘Lights out’.

LTM concept: Lights out from FortNiteBR

In the early days of Fortnite Battle Royale, there was a much darker night time mode, but was made brighter later as there were many complaints by players that were unable to find opponents. This Limited Time Mode could work if there were some streetlamps or torches on guns added to the game. Skins that have lights on them, such as Omega, would not have lights flashing and would not work in this game mode as they would be too obvious to spot.

Having a lights out mode would compliment a Sneaky Silencer type mode and would keep players on edge. It would also work well with the recently added Thermal Scoped Assault Rifles.

It could however encourage players to ‘camp’ more as they would not want to be spotted by an enemy. Epic could make the storm close in quicker to avoid having a lot of campers around the map and force players to get closer together and become more action packed.

This is an interesting concept but there would need to be a lot of changes and fine-tuning for this to actually work in Fortnite and become an enjoyable Limited Time Mode.