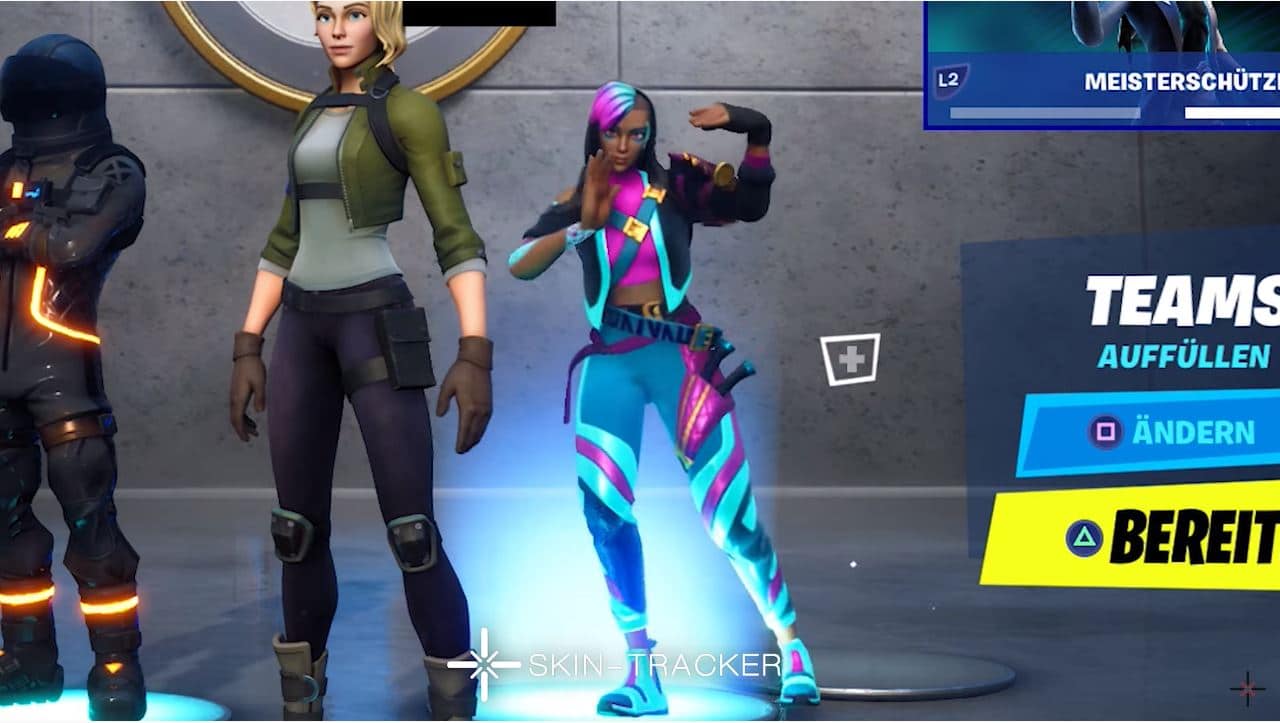 A data-miner has managed to leak a Skin that was added in the Fortnite v12.40 update as an encrypted file. Here is what it looks like.

There have been some instances where data-miners are able to leak the some of the encrypted files and this can take some time, but it looks like data-miner @SkinTrackerCom has managed to leak one of these files, which can be seen below.

There are a total of six encrypted files that have been added in this update and it looks like only one of these is a Skin, which has now been leaked by SkinTracker and can be seen in the clip below.

The other cosmetics that are a part of this set are the Back Bling and the Light Knives Pickaxe, both of which can be seen below.

Leaked Back Scratcher Back Bling

The Back Scratcher Back Bling is of Rare rarity and has the description, “Always on the beat.” Here is what it looks like:

As the Back Bling for the Skin is of Rare rarity, the RaveNinja Skin will also be the same.

Even though the Skin is of Rare rarity, the Pickaxes that are in the same set are of Epic rarity. The description reads, “Dazzling sharp” and can be seen below.

If you want to see all the other cosmetics that were leaked from this update, click here. We will let you know if any more information is found from this update so make sure you turn website notifications on for the latest news.

What do you think of this leaked Skin, cop or drop? Let us know in the comments section below.