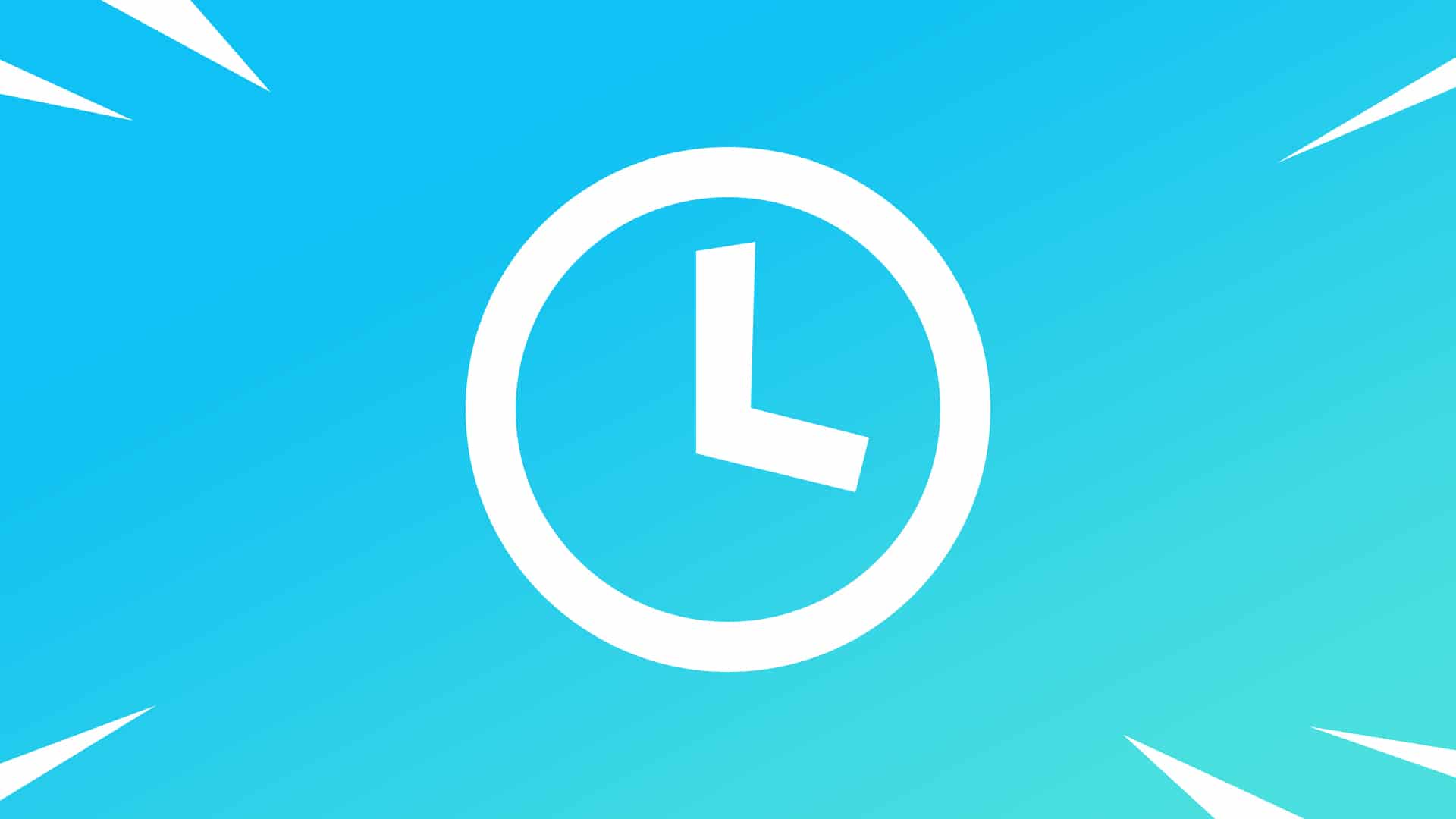 Epic Games have announced the time and date for the Fortnite server downtime in preparation for the next new Fortnite update, v12.00, Chapter 2 season 2.

After more than 120 days of Fortnite Chapter 2 Season 1, the season is finally ending and making way for season 2 of the second chapter. This season brought a brand new map to the game including new features such as fishing, swimming, and the ability to pick up and throw downed players.

We also saw a brand new healing weapon, the first of its kind, with the introduction of the Bandage Bazooka. With every other mobility items and vehicles being vaulted, Epic added in boats at the start of the season. Although the majority of the Fortnite player base were happy with the new map and new mechanics, that initial hype died out.

After Epic took a back seat with their updates by not adding many new items of weapons to the game, and with the v11.40 and v11.50 updates not introducing anything worthy, Fortnite quickly slid down the rankings in terms of viewership numbers on YouTube and Twitch.

With many expecting Fortnite Chapter 2 Season 2 to revive their interest in the game, it’s a big season for Epic Games and Fortnite who have just announced the time and date for the Fortnite server downtime for chapter 2 season 2 (v12.00).

Epic Games recently announced the fortnite server downtime time and date. It was announced on the Fortnite Status Twitter account that server downtime will begin at 4 am ET (9 am UTC). As this is a new season, expect the Fortnite servers to be down for at least 3 or 4 hours. Epic have also stated that the patch sizes will be slightly larger than usual due to the launch of the new season.

We already have some patch notes for the v12.00 Fortnite Chapter 2 Season 2 update. On the official Fortnite Status Twitter account, Epic Games announced that in the v12.00 update, players will have the ability to mute licensed emote audio which will be available in the audio settings. This will first be available on PC but will then be available on other platforms in the future.

Epic Games have also announced changes that’ll be coming to Team Rumble in Fortnite Chapter 2 Season 2. All weapons will be blue or better, glider redeployment will not longer take an inventory spot, each player will start with 150/150/150 mats, the elimination goal will be 125, and finally, skill-based matchmaking will be turned off for the game mode.