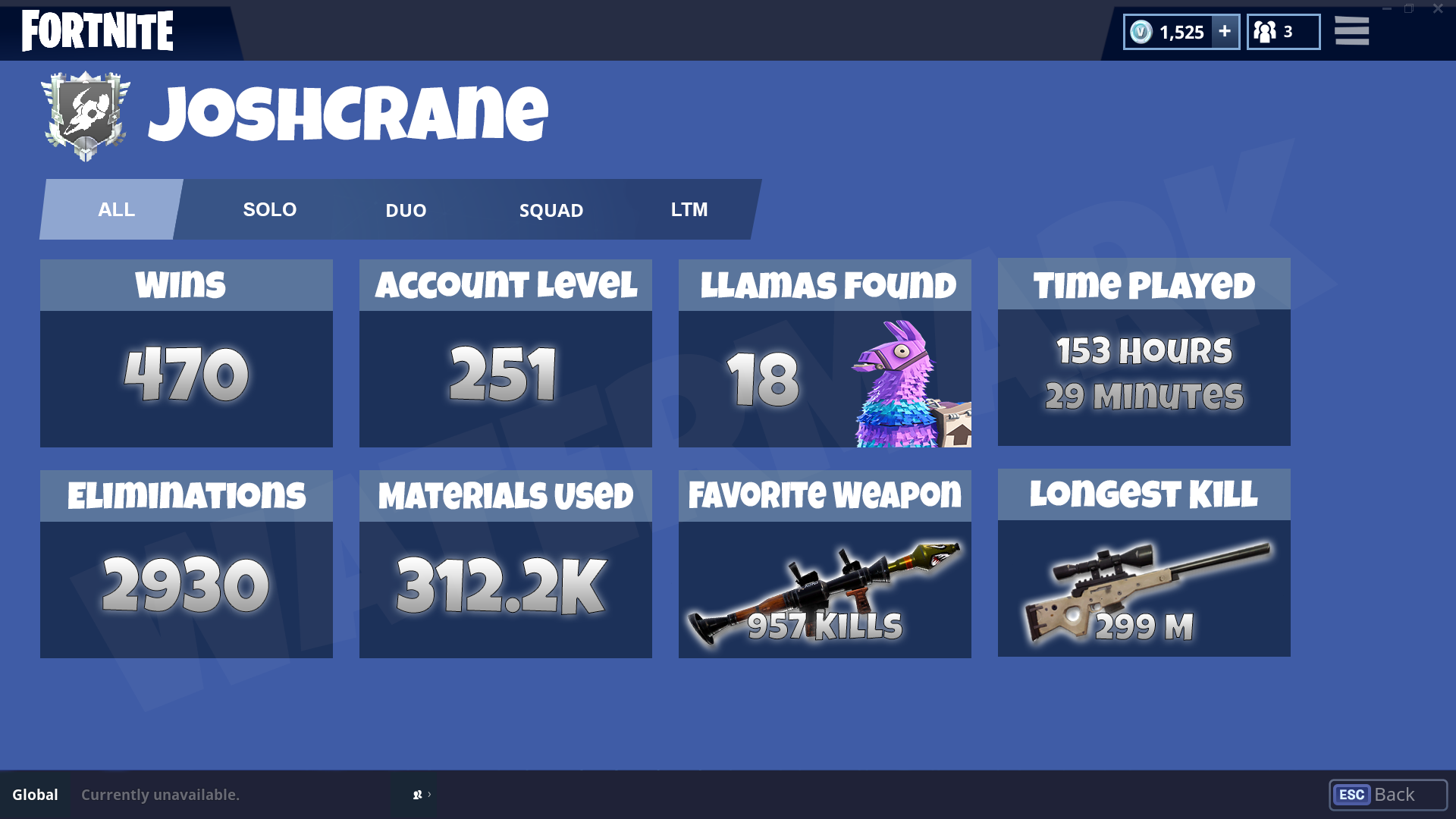 Epic have recently enabled the stats again and many players want more stats to be added. Currently players can only see their Wins, Eliminations, Matches Played and Time Played. There are many players coming up with different stats concept and have different opinions on what they feel like should be added. Reddit user JoshB_C has come up with his own concept on which stats should be shown and how they should be displayed: 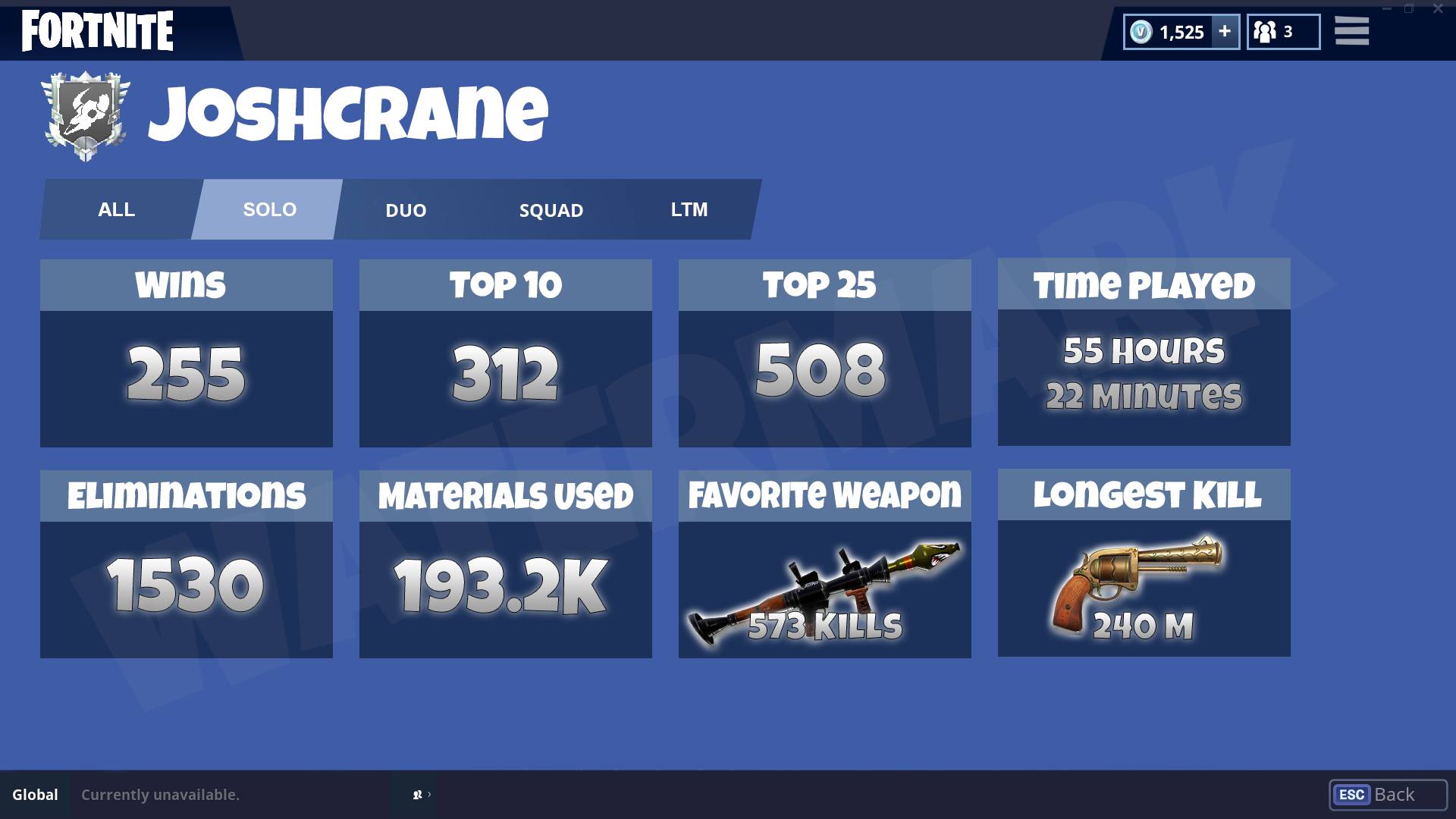 At the moment there is no tab for players to be able to see their stats in LTM’s. This would help players to see which LTM’s they were the best at and they would be able to compare these stats with friends and other members of the community. When players win LTM’s it does not increase the squad wins they have, however Epic have said in the past that they will be adding a LTM section where players will be able to see their wins.

One stat that a lot of players have been asking for since it was added is to see how many Loot Llama’s they have found whilst playing. Loot Llama’s are extremely rare, with only 3 Llama’s in a game. Llama’s have been found in very different obscure places and can be difficult to find.

As Fortnite is known for its building, seeing the amount of material players have used would be a good stat for players to compare.

Seeing the weapon players use the most and how many kills players get with this weapon will be interesting to see. It could show what tactics you use and what weapon you are best at.

And of course, everyone wants to know what the distance is of the longest kill they managed to get and brag to friends.

Some stats that players may also want to see is players knocked, highest kills in a game and possibly revives of downed teammates.

Let us know what stats you would like to see added in the comments section below.