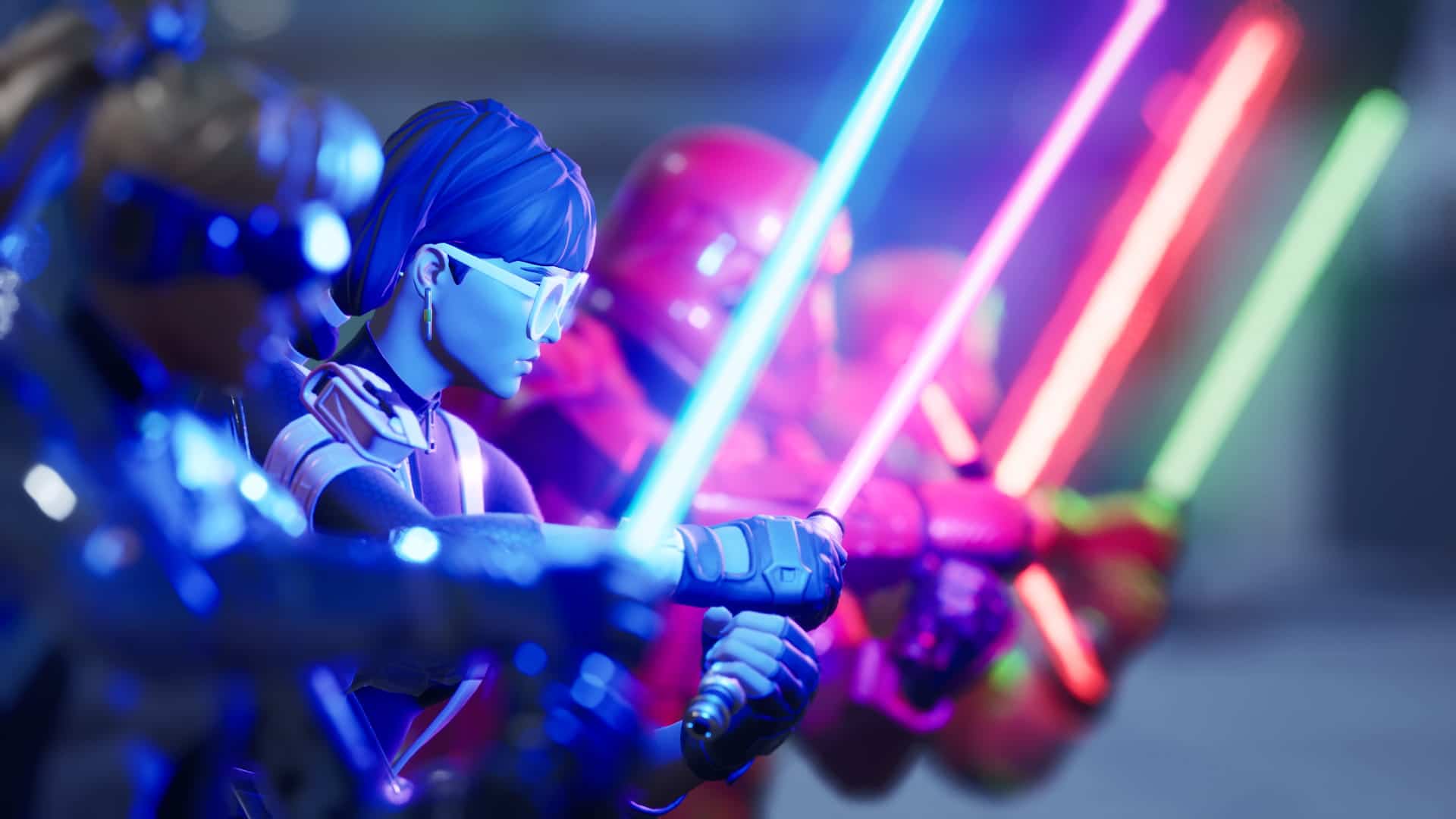 The Fortnite Star Wars event that took place yesterday was disrupted by the login issues players were coming across. The issues, according to Epic, were down to an unprecedented demand to login to Fortnite and experience the live event. The event was delayed by more than ten minutes to give more players the chance to login in time.

Epic released a new Fortnite update today in order to address the stability issues players were facing during and after the event.

Today’s update was the v11.30.1 patch update. There were no patch notes released as there was one issue fixed along with disabling a recently added Fortnite feature.

As mentioned previously, today’s Fortnite update addressed the stability issues on PlayStation 4, Xbox one, and PC.

Epic also stated in another tweet on the Fortnite Status account that the recently added DirectX 12 bets has been temporarily disabled. In the tweet, they stated they’ve gained valuable information and will make improvements in order to re-open the doors in early 2020.

Today’s update is 104MB on PC and 368.3MB on PS4. These file sizes however, can vary. We’re not sure what the file size is for Xbox One, but it’s likely going to be similar to the PS4 update file size.