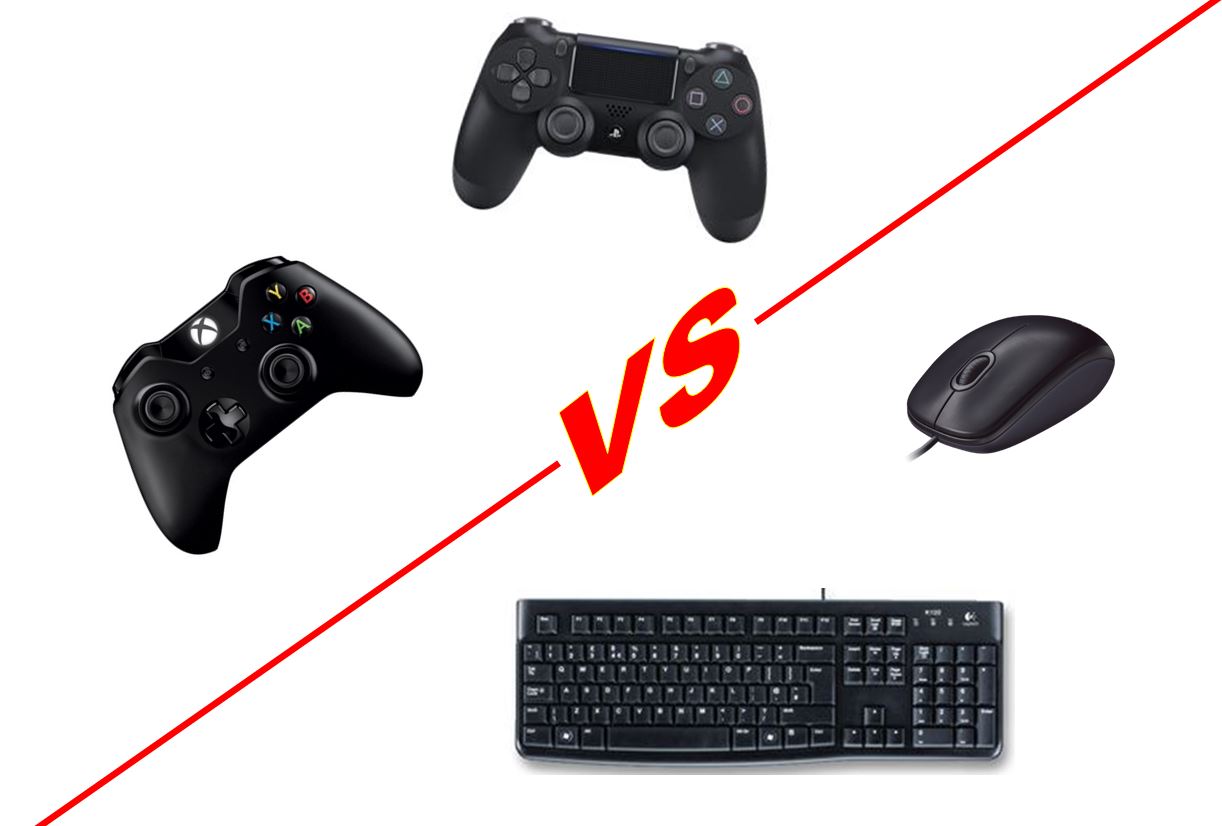 There are players that opt to use the keyboard and mouse when they play on console, which is allowed by Epic. There has been a lot of debate in the Fortnite community about this topic as many deem it to be unfair that players should be allowed to use the keyboard and mouse on console as they are benefiting from using the aim assist that comes with console and having better precision with the mouse. They will also benefit from being able to keybind, which is something players using the controller cannot do.

The issue of keyboard and mouse players having an unfair advantage was raised again when the official Fortnite account on Twitter had announced that they had restored the mouse functionality for PS4 with the following tweet:

Mouse functionality for PS4 players has been restored!

We are still investigating the issues surrounding Challenges and will provide an update once we have more information.

Nathan Mooney, the Community Manager at Epic Games, replied to a post on Reddit with the following:

We’re actually working on some matchmaking tech, on the way, that’ll pair you against folks based on your choice of peripherals. More info on this coming next week, but if you’re on KB+M you’ll be against KB+M

We will update you on how exactly Epic will be implementing this into Fortnite with the announcement they will be making next week on this issue.