by Khadija Saifi
in Game Info
16 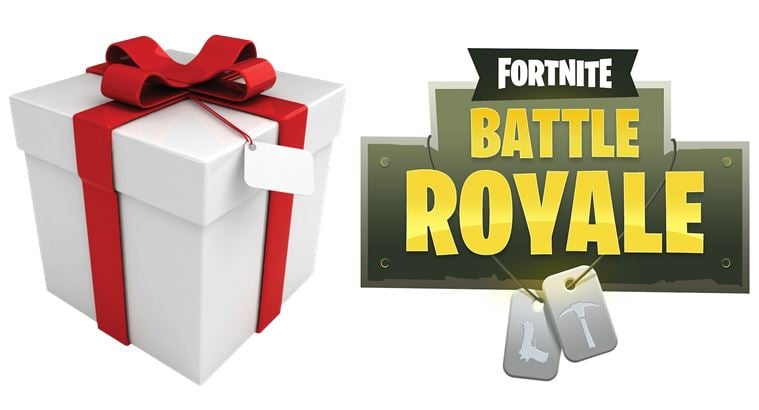 Reddit user maxt123456 has data mined some files and has discovered some gift related files:

Epic had hinted at this in the Fortnite Battle Royale State of Development V4, where they had mentioned the following:

If you’re feeling generous, we have a feature on the horizon just for you 😉

This can be found under the Social heading in the State of Development Version 4 for Fortnite Battle Royale.

There has not been an official announcement by Epic Games on this feature yet, but seems like players will be able to gift items to friends in the Store soon.