Season 7 brought many new additions to the game, including the X4-Stormwing Plane, Ziplines, map changes and wraps to name a few. As the season has just begun, there were a lot of cosmetics that were added to the files, but the majority of these were the cosmetics that are given to Battle Pass holders when they progress in tiers. There were a few cosmetics that are not available in the Battle Pass and we should be seeing these cosmetics in the Item Shop in the next couple of weeks thanks to FNBRLEAKS.

Wingtip (Rare) – Flying on the edge

Icicle (Rare) – Cold to the touch

Here is footage of the leaked skins in-game:

Accolades (Rare) – Soak it all in

Backstroke (Rare) – Put your back into it 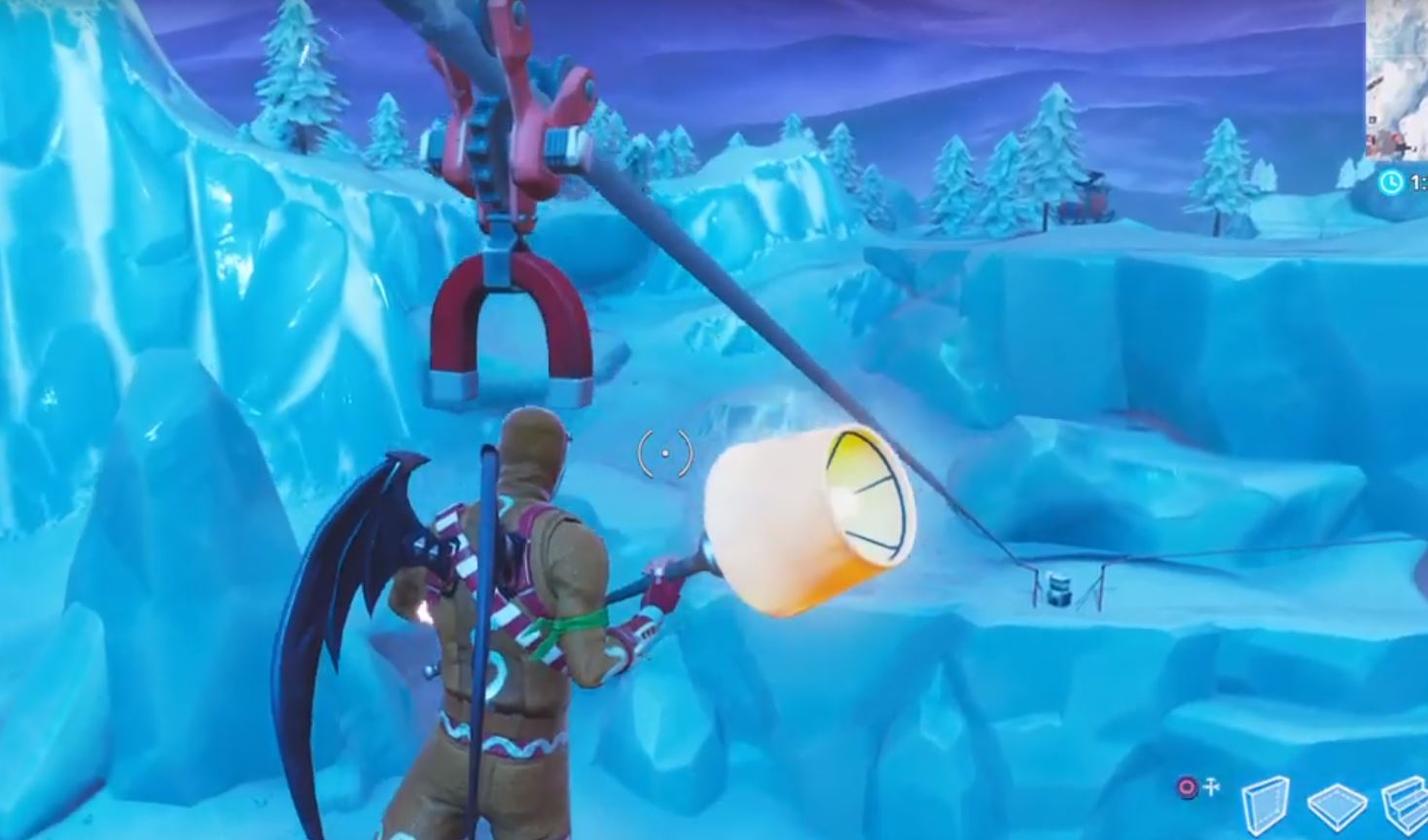 The servers are live and Season 7 of Fortnite Battle Royale is here. Epic seem to have gone all...