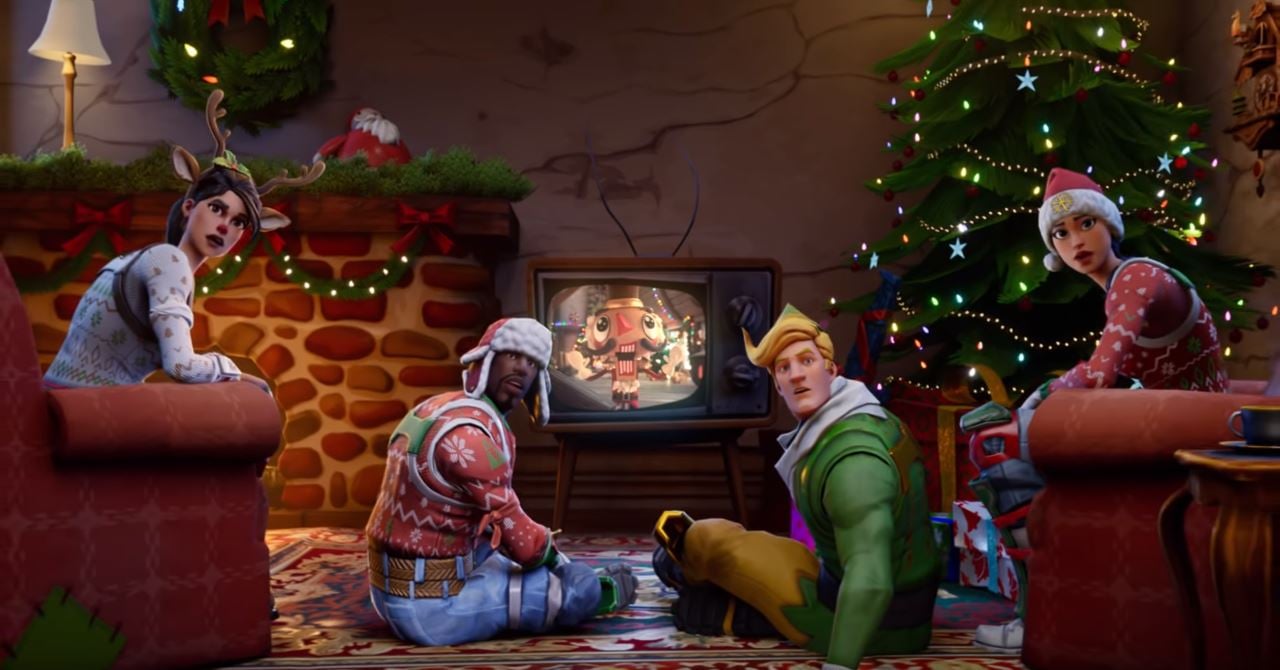 Epic change the Fortnite Item Shop on a daily basis, and there are two parts to the shop, the featured items and the daily items. The featured items are usually in the shop for two days and boast epic or legendary fortnite skins, whilst the daily items are switched every 24 hours. It is not known when the items will be rotated back in the shop, so it’s best to get whilst you can. Epic do tend to re-release ‘rare’ items in the shop to reduce the amount of players that try to sell their accounts due to the items that are considered ‘rare’, as it goes against the Fortnite TOS (Terms of Service).

There are some skins that are released at a certain time of the year, like the Skull Trooper at Halloween, but Epic could decide to rotate any skin in the shop if they choose. There are a few skins that were release last Christmas and it is speculated that these skins could be re-released this year, due to the trailer for Season 7.

As you can see, Red Nosed Raider, Yuletide Ranger, Codename E.L.F and Nog Ops are all featured in the trailer. This could be Epic’s way of teasing that these skins will be available to purchase from the Fortnite Item Shop this season, however this is not confirmed and we will only know when the shop is updated.

There are a few loading screens that can be unlocked from the Battle Pass that also hint at two other Christmas themed skins coming to Fortnite.

Crackshot is featured in the loading screen above, which means this skin will most likely be available in the upcoming weeks, but again nothing has been confirmed. There is another loading screen that features the Merry Marauder Skin and the Ginger Gunner Skin, as can be seen below.

When the Skull Trooper skin was re-released this year for Halloween, there was a female version that was released with it, called the Skull Ranger. They was also a color variant added for the Skull Trooper, but this was only available to players that had purchased the skin when it was first released. In the loading screen, we can see that the Merry Marauder Skin looks to be customizable, and so there is a strong possibility that players that had initially purchased the Merry Marauder Skin when it was first released will have an exclusive customizable option.

Data-miner @FortTory has found a new Back Pack in the files, which seems to be for the gingerbread skins. Here are the files he has uncovered: 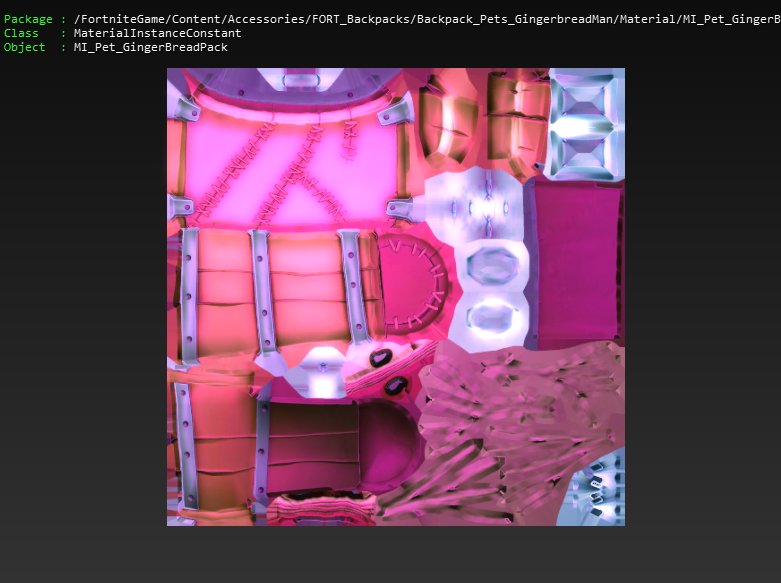 The mesh is not finished for this item and so it is unclear what it will be, but it could be a pet.

In the past, the items from the Battle Pass hint at what’s to come in the future and so it’s very likely that these skins will be rotating back in the shop soon as they are featured in the Battle Pass. However, Epic have not confirmed any skins will be re-released so we will have to wait and see what they have in store.