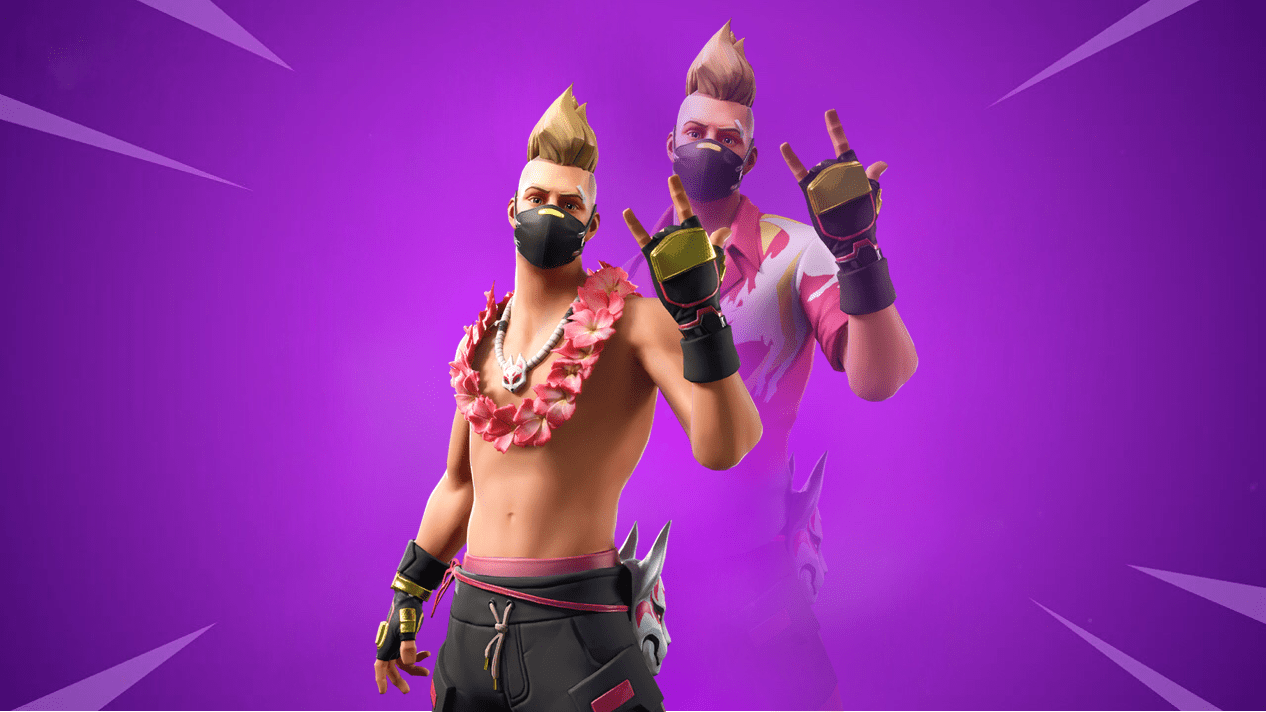 There has been some confusion about the Summer Drift skin, but Epic have confirmed that it will be an Item Shop skin.

The skin also comes with the Oozie back bling, which can be seen below.

Some players thought that it wouldn’t be a separate skin, but would be a selectable style for the Season 5 Tier 1 Battle Pass skin Drift. Players may have thought this due to the fact that Epic are adding new styles for older skins, however Drift already has selectable styles, which can be seen here.

Drift (Legendary) – Journey into the unknown, and find your way to victory.

The featured image for the Summer Drift skin shows that there is a selectable style were you can remove the shirt however, which makes it seem even more unlikely that it would be another style for Drift.

Epic employee u/TheStevieT, Social Coordinator at Epic has confirmed on Reddit that the Summer Drift skin will be available to purchase in the Item Shop and will not be a selectable style for Drift. You can see the full response on Reddit below:

“Just wanted to clear up some misinformation regarding the Summer Drift Outfit. This Outfit is a separate Outfit that will be available for purchase in the Item Shop.”

This is the first time an Epic employee has addressed a leaked skin and we can now confirm that the Summer Drift skin will indeed be a separate skin. This skin will appear in the Item Shop with the leaked Driftstream glider and the Dual Edge pickaxe, which can be seen below:

You can see all of the leaked v9.30 Fortnite skins in-game here.

Will you be purchasing the Summer Drift skin once it is available to purchase in the Fortnite Item Shop?