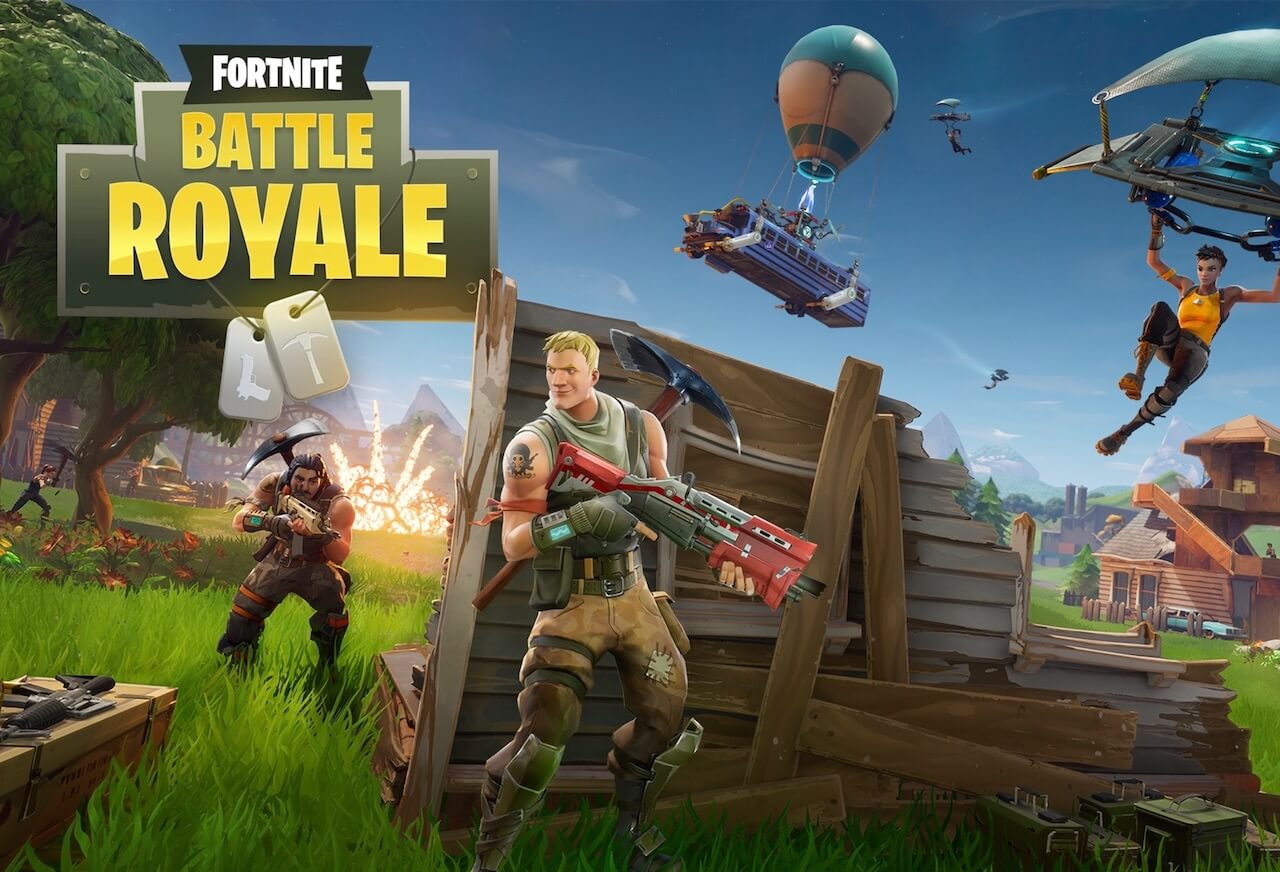 A concept that has been requested by many players is to be able to view challenges in-game. At the moment, players are only aware of progression in challenges when they are being completed, for example, with the challenge for Week 1 for Season 5, players were required to search seven lightning bolts and notifications would show up on the side of the screen as a lightning bolt was found. It notifies players that there is progression in the challenge and shows how many have been searched and left to search. This addition was definitely needed and helpful as it lets players know if they need to do more for the challenge or when it is completed.

When doing challenges, there are many players that want to finish as many as possible in the game, but most do not remember all the challenges or know which ones they still have left to complete. This issue can be resolved by having an option where players are able to see the challenges in-game.

Epic could introduce another option in the menu to view challenges, as seen below: 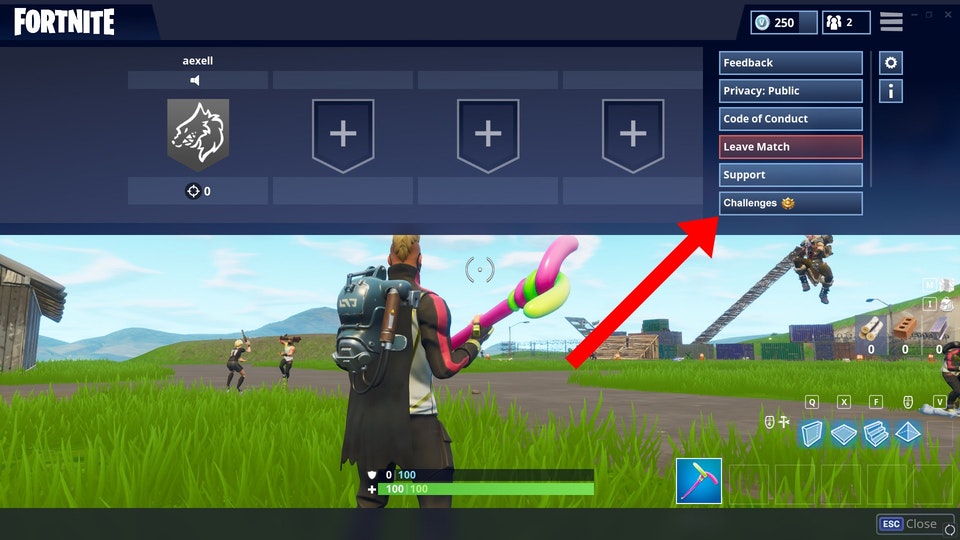