The Fortnite Map has changed in the v6.30 update 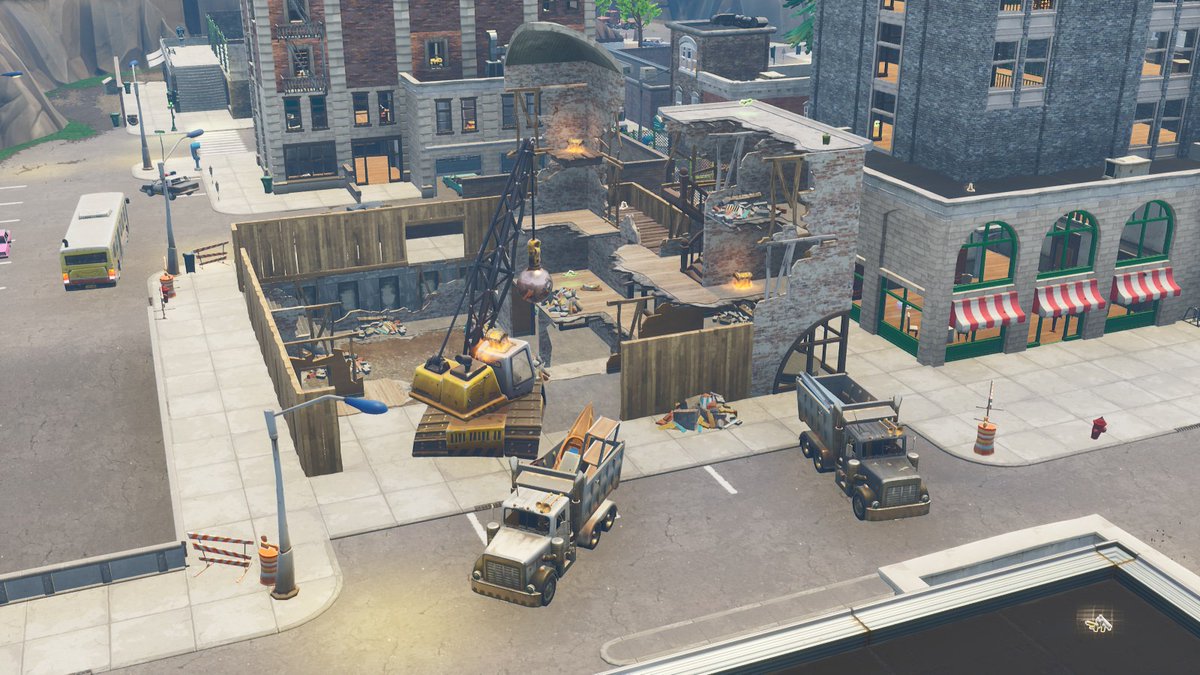 Epic released v6.30 today, which included the Mounted Turret item and a new LTM, Food Fight. There were a few changes made around the map, however there weren’t as many as last week, in v6.22, which saw larger changes, such as soccer fields being changed to football fields, a new cybercafe opening up in Paradise Palms, the NOMS sign returning to the store in Retail Row, and the Durrr Burger Restaurant closing down. Here are all of the map changes in v6.30: 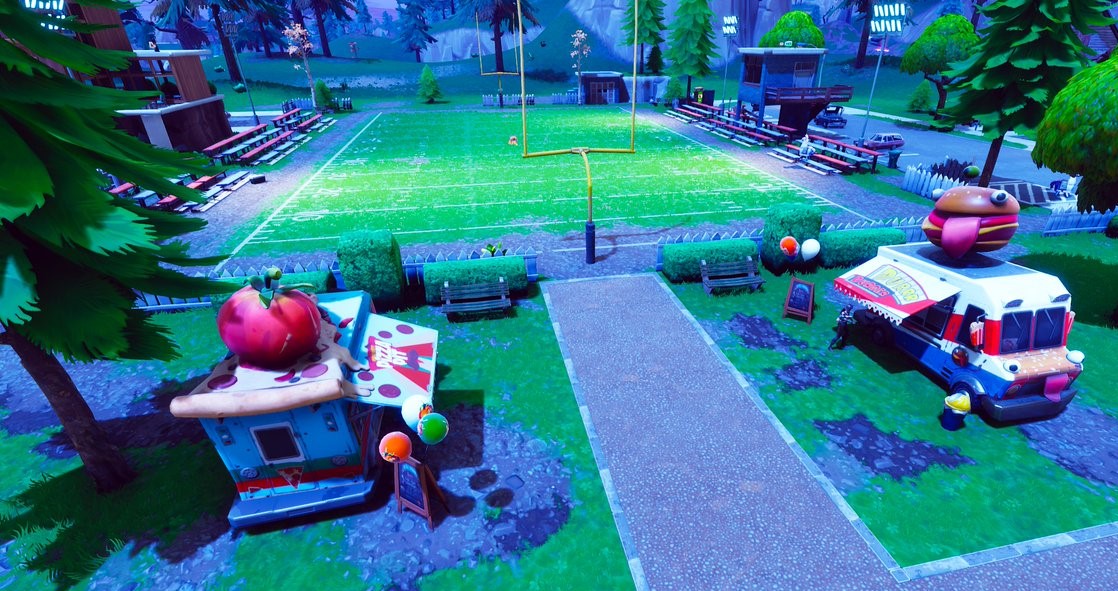 Epic created a Food Fight LTM for the ongoing storyline between Durrr Burger/Beef Boss and the Pizza Pit/Tomatohead. In previous map changes this season, Durrr Burger was closed down, which appears to be have been due to the actions of Tomatohead. A Durrr Burger food truck was then seen just outside of the Durrr Burger, in close proximity to where the Pizza Pit truck was located. In v6.30, the food trucks have now moved to Pleasant Park, where they are parked opposite one another behind the football field.

Footage of the new Wailing Woods underground 2-way portals – these lead from the center base to all 4 of the cabins in the woods! pic.twitter.com/MRbgoTtmO0

There are now four, two-way portals located in the underground base in Wailing Woods. These portals are connected to the four log cabins surrounding the bunker. In v6.0, it appeared as though someone was studying or had successfully created a rift in the underground base and now someone has created a portal that teleports an object to a nearby location. Players are already coming up with creative ways to use these new portals as you can see below.

Credits to LootLakeBR and Fortnite Master for the images