by Khadija Saifi
in Concepts
22 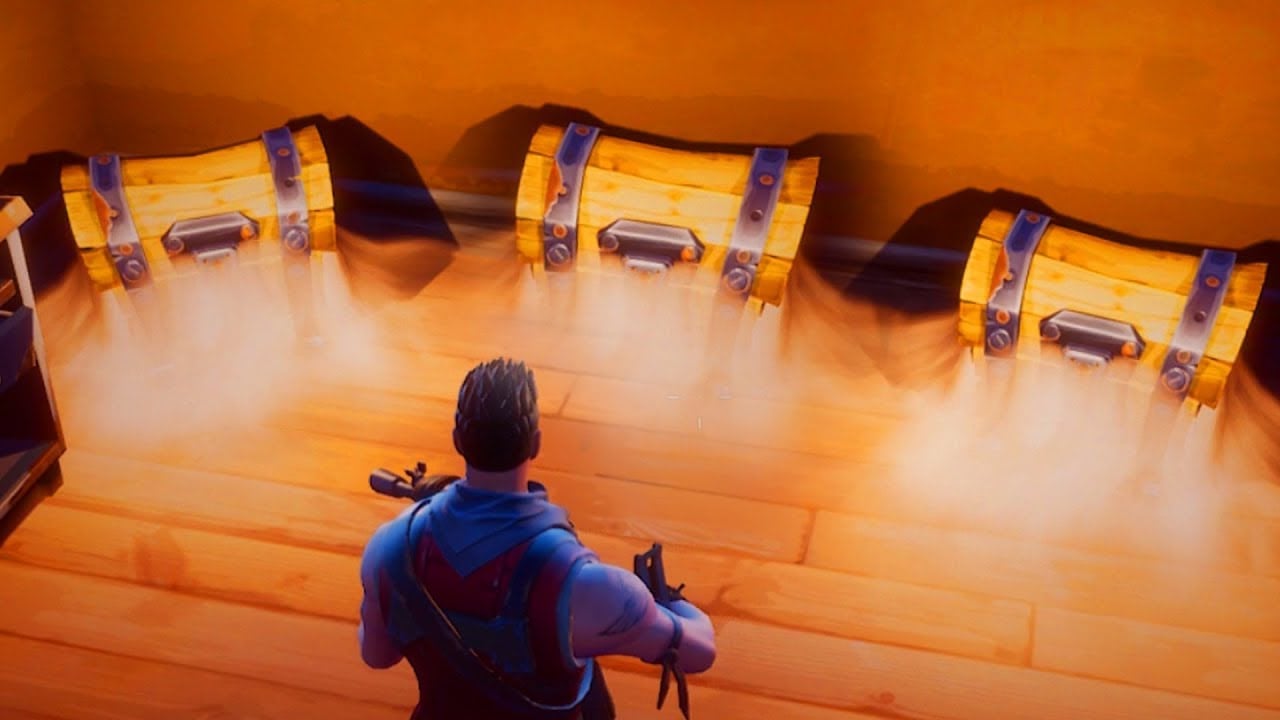 Treasure Chests can be found all over Fortnite and players can interact with them to receive material, weapons, consumables and/or trap items. These items are completely random and the items received from chests can range in rarity, from common (grey) to legendary (gold). There are certain places on the Fortnite Map where the chests can spawn, but it is not guaranteed that they will spawn in each location in every game. Treasure Chests give off a distinct sound to alert players when they are near a chest and it also glows when it has not been looted. 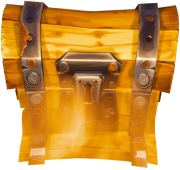 Let us know what you think about this concept in the comments section below or what other suggestions would work for breaking Treasure Chests to receive other items.