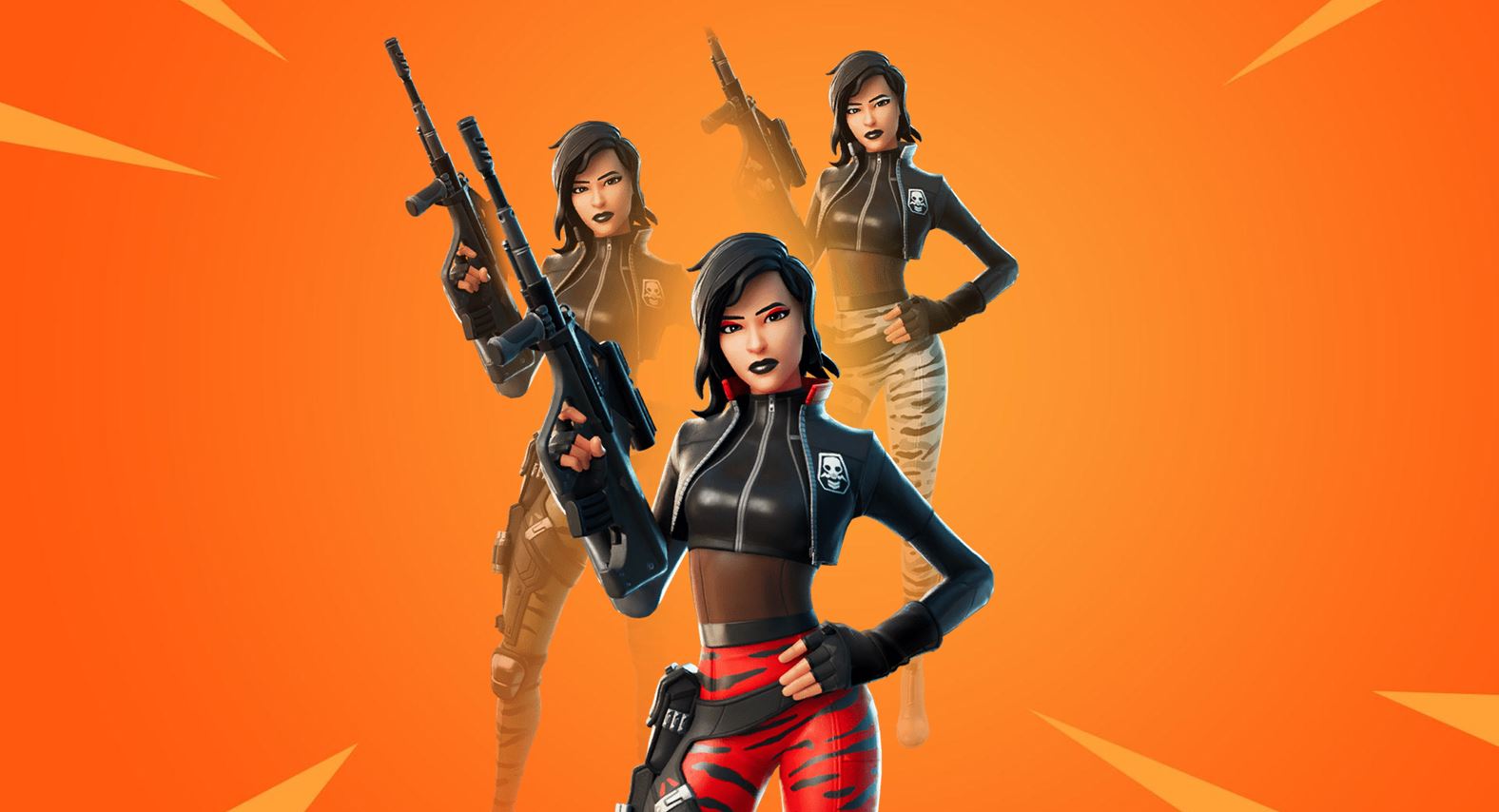 Here’s what the Fortnite Chapter 2, Season 1, or Season 11, Secret/Mystery Skin looks like as dataminers leaked it from the v11.20 Fortnite update.

Every season, Epic add an additional skin for Fortnite Battle Pass owners which is a secret skin. It’s unveiled usually after week 7 or week 8 of the season. However, dataminers have leaked the skins prior to release in the past, and Epic themselves have shown the skin before it being able to unlock.

The name of the Fortnite Season 11 secret skin is called Sorana. It’s a female skin and is legendary Fortnite skin. The description of the skin is “She’s here to crash the party”. Here’s a look at the Fortnite secret skin below:

As you can see from the image above, the secret skin has two additional styles can players will be able to unlock by completing certain Fortnite challenges.

How to get the Fortnite season 11 secret skin

In order to the get Fortnite Chapter 2, Season 1 (season 11) secret skin, players will need to complete one of the main Alter Ego challenges.

Week 7 introduced the find the hidden ‘T’ challenge, so players will need to wait until next week to unlock the Fortnite secret skin as that’s when the hidden ‘E’ will be unlocked, which is when players can unlock the secret skin.

What do you make of the Fortnite Chapter 2, Season 1 skin? Personally, I’m not a fan of the skin. Having to complete as many challenges as you do you unlock what I’d call a simple looking skin doesn’t seem worthwhile to me. Let us know your thoughts in the comments section below!