by Khadija Saifi
in Game Info
4 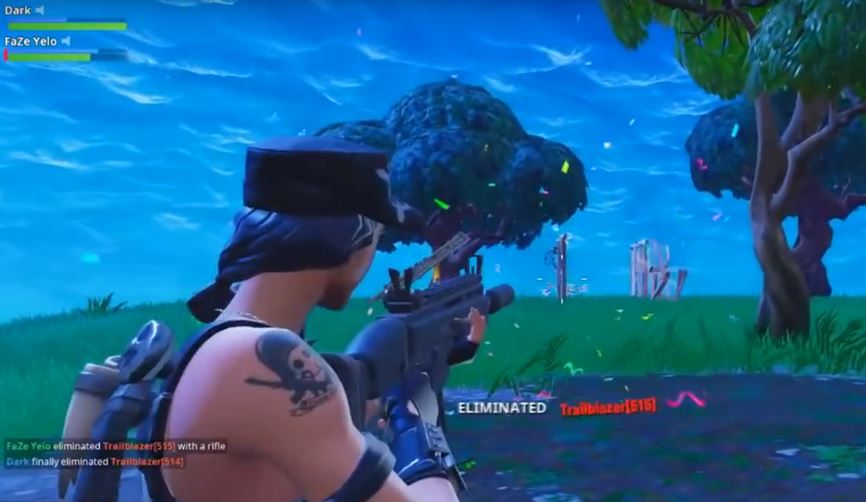 Epic have been adding new weapons to Fortnite and adjusting other weapons to try and make them more balanced and fitting for their purpose. They have introduced a new weapon today, the Suppressed Assault Rifle, in the v5.4 Content Update (11th September). The description of this weapon is “Silenced weapon that rewards precision aiming” and it can be found in Vending Machines, Floor Loot, Treasure Chests and Supply Drops. The Suppressed Assault Rifle is available in both Epic (purple) and Legendary (gold) variants and deals 32 and 33 damage per shot respectively. You can see different streamers using the new Suppressed Assault Rifle in the video, made by Fortnite Poggers, below:

Epic have decided to vault the Drum Gun in the v5.4 Content Update, which could be due to the weapon being too overpowered. The Vault is where Epic places guns that need adjustments, or to be able to rotate newer weapons instead. The Fortnite community have been asking for the Drum Gun to be nerfed and it is possible that Epic will reintroduce this weapon back into the game when they have managed to balance it. 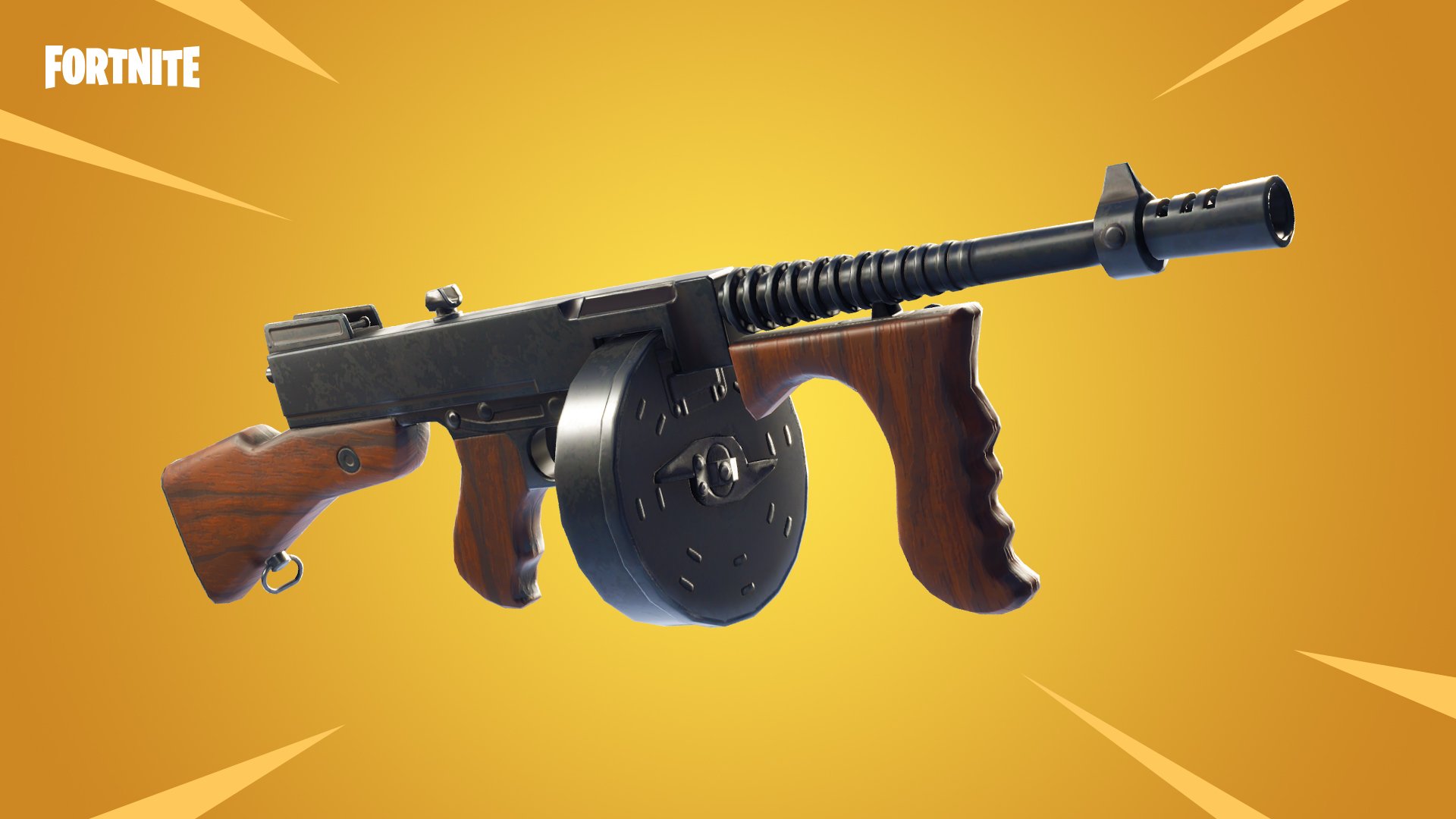 We have seen Epic bring back weapons that have been vaulted in the past, with slight adjustments, to make them more suited for their intended purpose. There are other items/weapons that have been vaulted for different reasons, such as the Smoke Grenade and the Crossbow. Epic had looked at the statistics of players that actually picked up and used these items and they were very low and so they were vaulted and kept out of the game. It is possible that these items could return, as the Crossbow was meant to be added to the Playground mode. 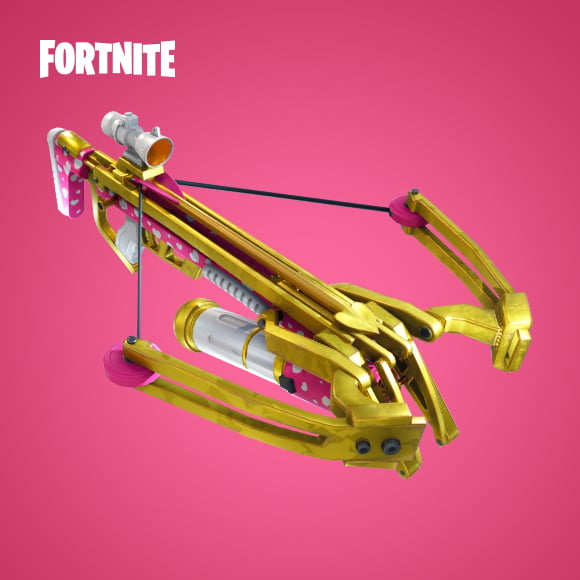 What do you think of the Drum Gun being vaulted and the new Suppressed Assault Rifle? Would you want the Drum Gun to return? Let us know in the comments section below.