How the Fortnite Map has Changed Since Release 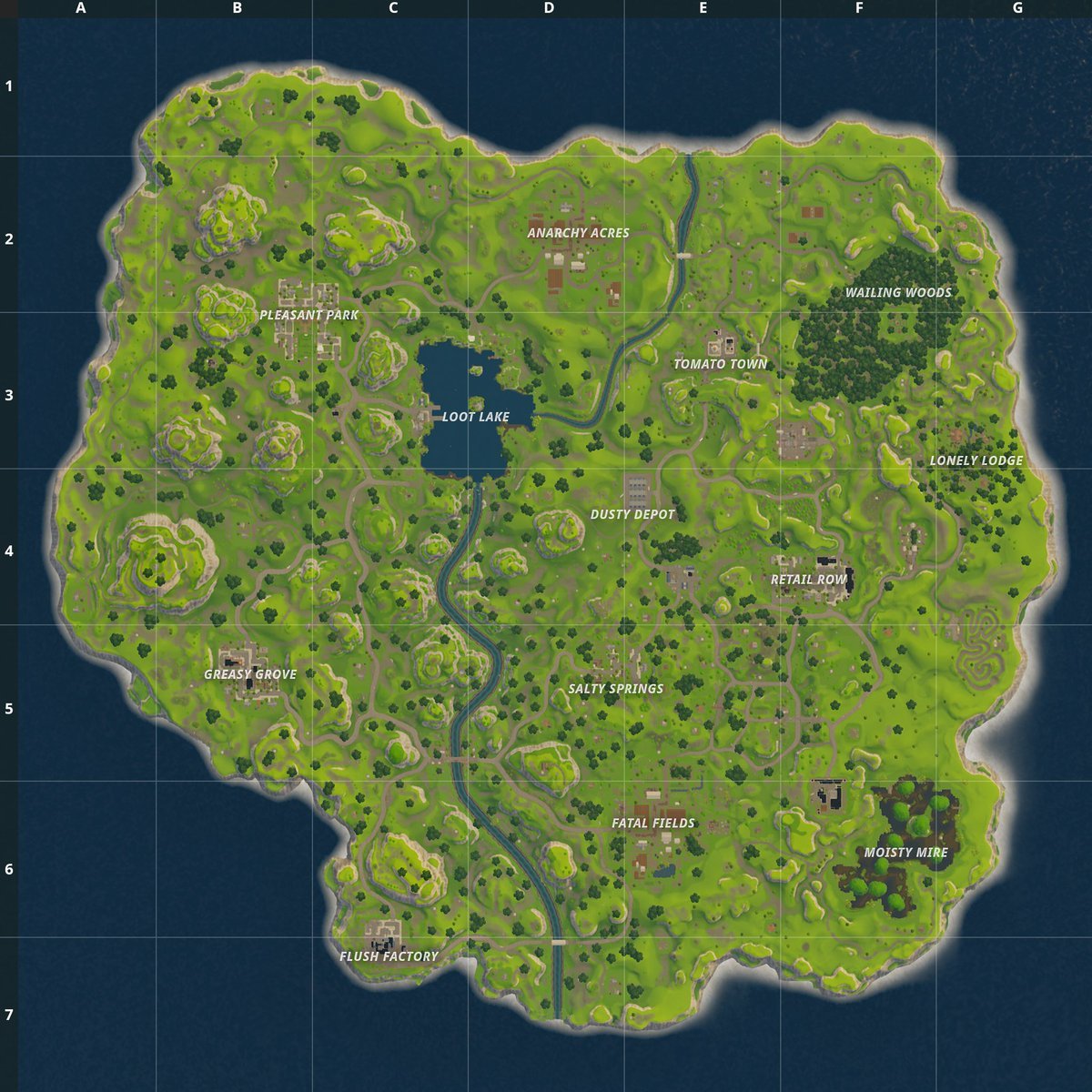 There was much speculation of what Season 4 would bring, with the community eager to find out how the Meteor would affect the game and the Fortnite map. There were a lot of fan theories suggesting that either Tilted Towers of Dusty Depot would be targeted by the Meteor and it seems as if both were correct to a certain extent. Let’s take a look at how the Fortnite map has evolved so far since the release of the early access game.

The original version of the Fortnite map had 13 POI’s: 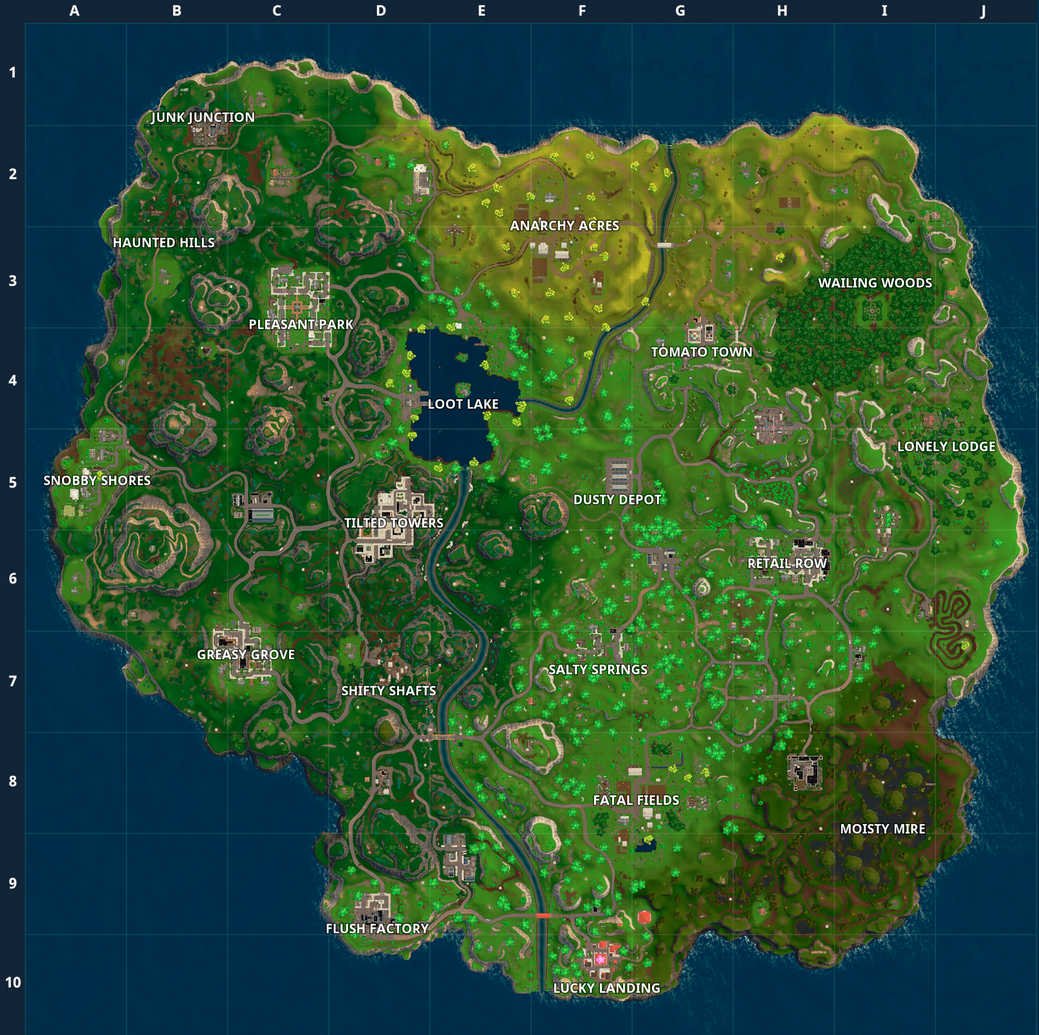 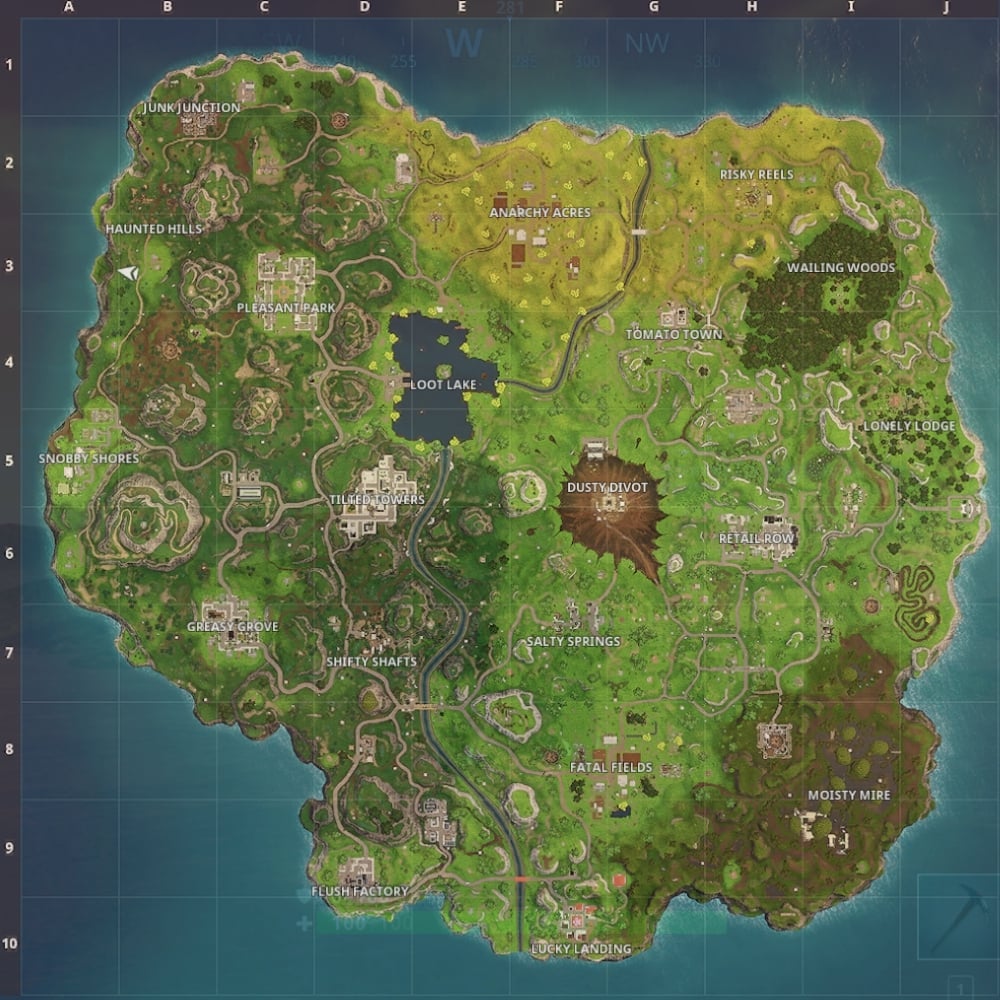 There have been more buildings that have been added to the map that are not big enough to have their own name, such as the mansion south of Lonely Lodge.

There have not only been map changes but also an addition of an item, Hop Rocks. These Rocks seem to have come from the Meteor and can be found at various different craters located around the map, with the biggest crater being at Dusty Divot.

Once you have consumed the Hop Rocks, you will be able to jump higher and experience low gravity for a short amount of time before it wears off.  Players that have consumed the rocks will have a loud noise emitting off of them whilst the effects of the Hop Rocks are still active, so bear this in mind, as it will alert enemies of your whereabouts. As you can jump higher with this item, it is a lot easier to travel around and get to different areas of the Fortnite map and can help when attacking players and jumping into their bases.

It seems as though the Fortnite map will continue to evolve in Season 4 and there is a lot more in store with the community manager tweeting:

There is STILL so much coming in Season 4 of Fortnite.

Huge grin on my face everyday in anticipation of community reactions.

Let us know what new areas/objects you discover around the Fortnite map in the comment section below.

Click the article below to see the new features Epic have added to Season 4: